As we noted earlier today, Apple has discontinued its iPod nano and iPod shuffle. The company has also simplified and updated its pricing on the current iPod touch, bringing pricing down by up to $100.

We’ve also received confirmation from Apple that it has discontinued the iPod nano and shuffle, while the last of the devices will be available at Apple Stores (likely for a short time). 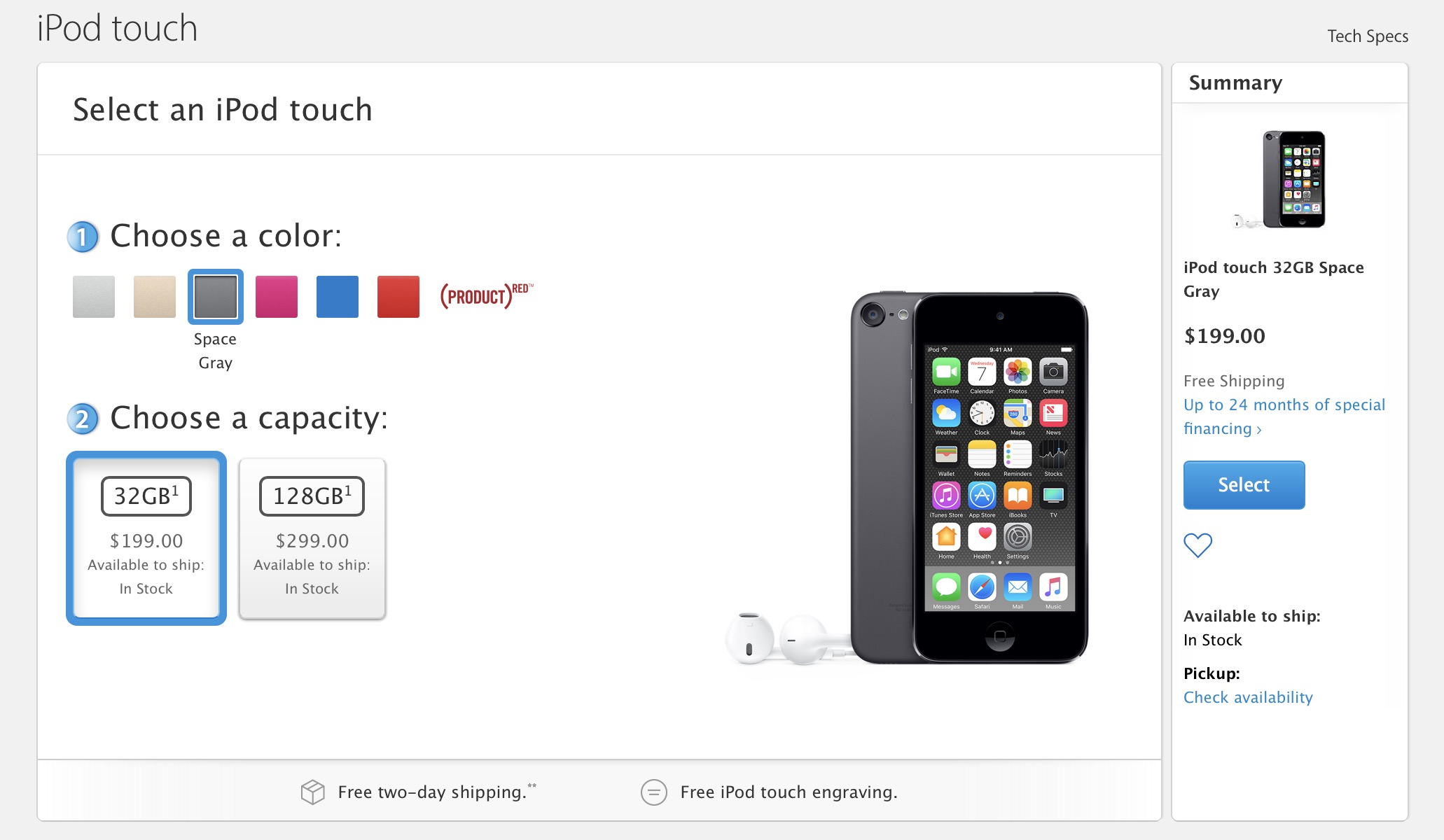