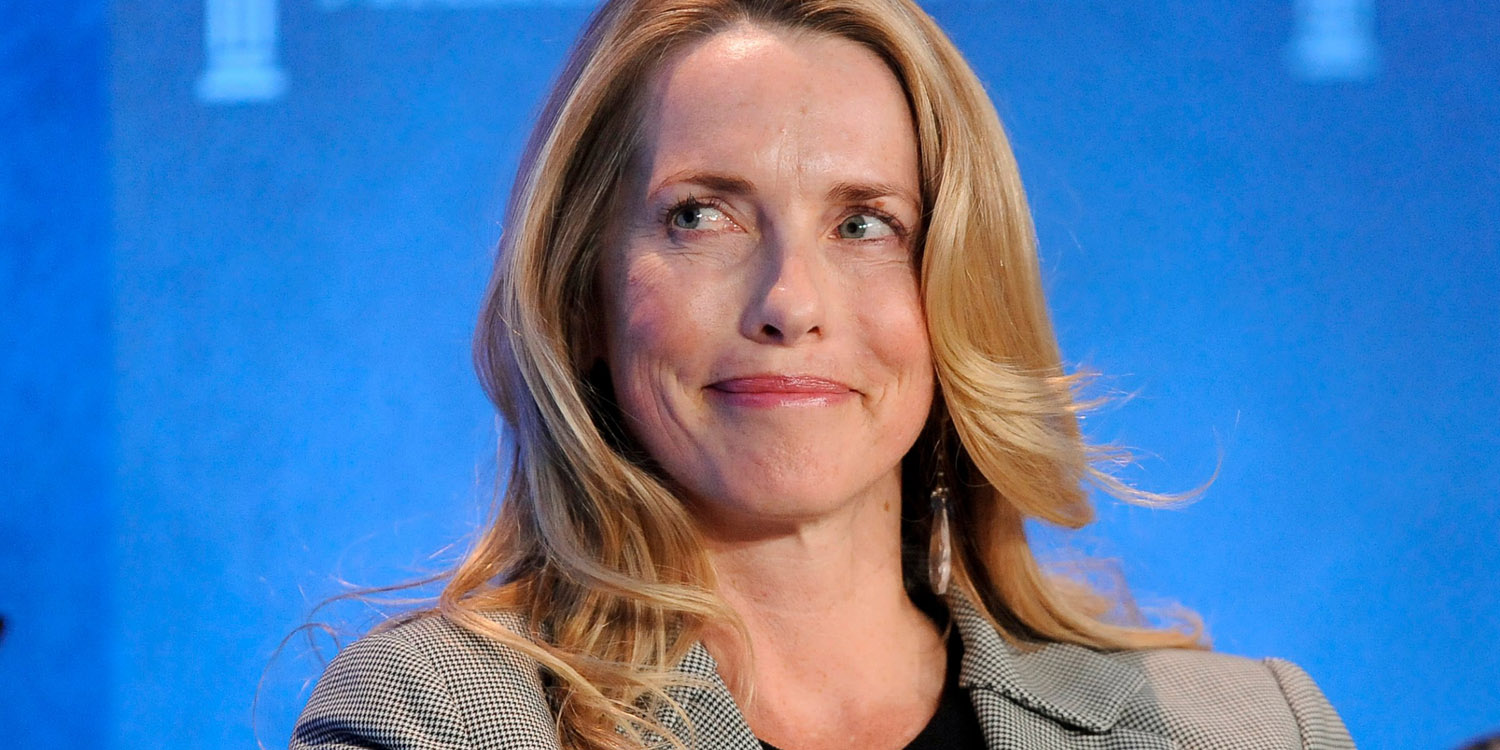 She described The Atlantic as one of the country’s most important and enduring journalistic institutions, but told Recode that she also had another reason for the acquisition.

[She] cited the links between her organization, the Emerson Collective, and the Atlantic’s founder, Ralph Waldo Emerson, who “created a magazine whose mission was to bring about equality for all people.”

The terms of the deal weren’t revealed, but with an estimated net worth of $20B, the purchase is unlikely to have stretched her finances.

Powell Jobs spoke earlier in the year about how she chooses to use the money. Interestingly, an SEC disclosure revealed back in January that her 2.5% stake in Disney is worth more than her 0.7% stake in Apple. The Disney holding resulted from the company’s 2006 purchase of Pixar, owned by Steve Jobs.

The Emerson Collective describes itself as ‘an organization dedicated to removing barriers to opportunity so people can live to their full potential,’ with work centred on education, immigration reform and the environment.