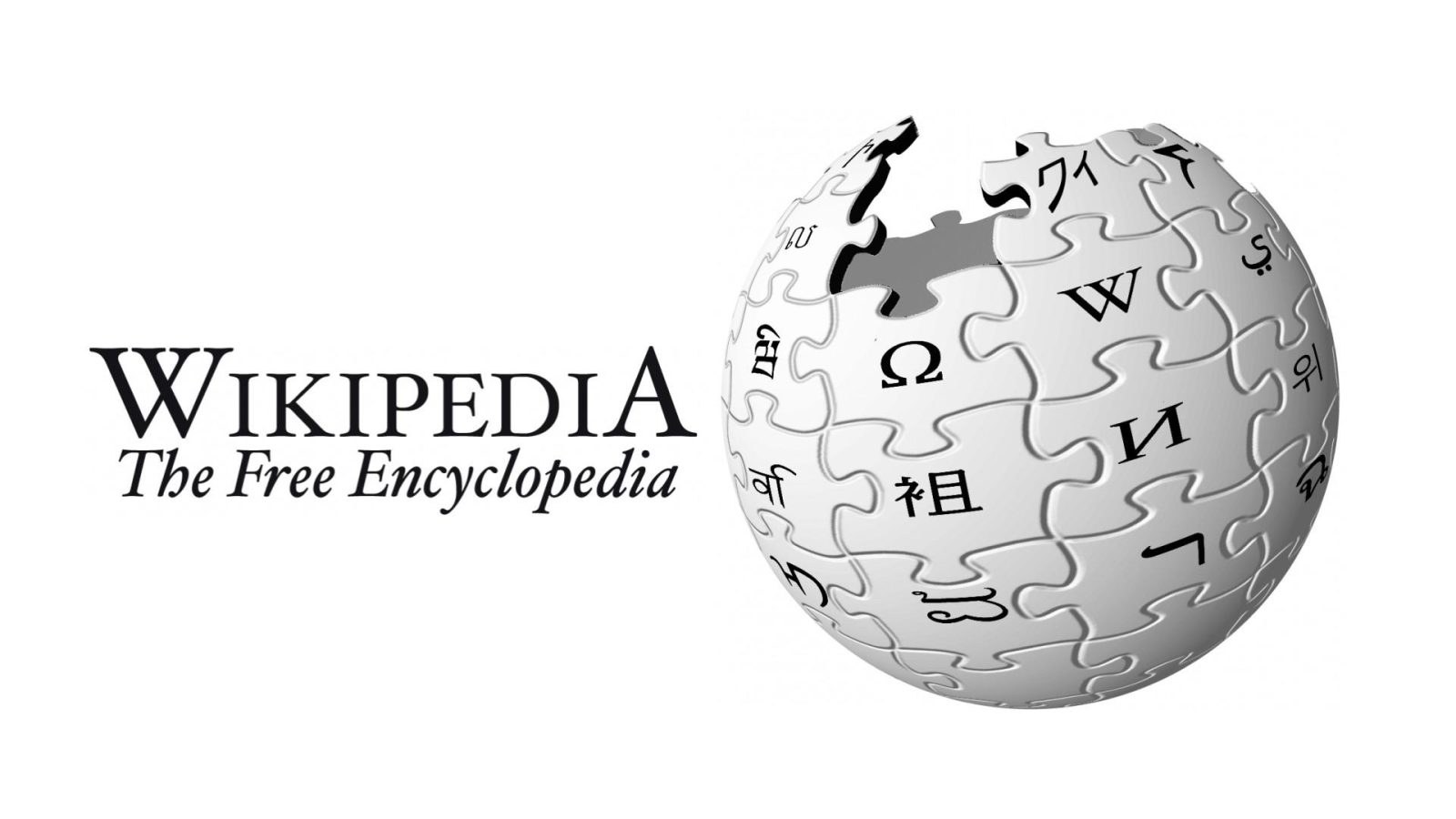 Wikipedia this week has pushed a notable update to its iOS app. The update brings the app to version 5.6 and includes new features such as a dark mode, a new “On this day” feed, and iMessage stickers…

First and foremost, Wikipedia now offers dark mode support for a more comfortable reading experience at night. A slew of third-party applications have added support for a dark interface over recent years, despite Apple’s aversion to such an interface.

Wikipedia says that there are a few new Appearance controls in the latest version, including the aforementioned dark mode, as well as image dimming:

Next up is a new “On this day” feature that allows users to quickly see notable events that occurred on this day in history:

On this Day – A new card in the Explore feed highlights events that occurred on this day in history. Use the timeline to swipe back through time and read about the amazing past of every day.

Finally, Wikipedia has added support for iMessage stickers, a feature Apple initially introduced with iOS 10 last year. Wikipedia’s iMessage stickers make it easy for users to share what they’re reading with one another and joke about “Fake News.”

iMessage Stickers – Message a friend to tell them you’re lost in a Wikipedia rabbit hole! Post a “Citation Needed” sticker when a relative sends you Fake News. Now you can say it in a wiki-way, with Wikipedia stickers for iMessage.

Wikipedia says the update also includes a number of other performance improvements and bug fixes. The app is available for free on the App Store.