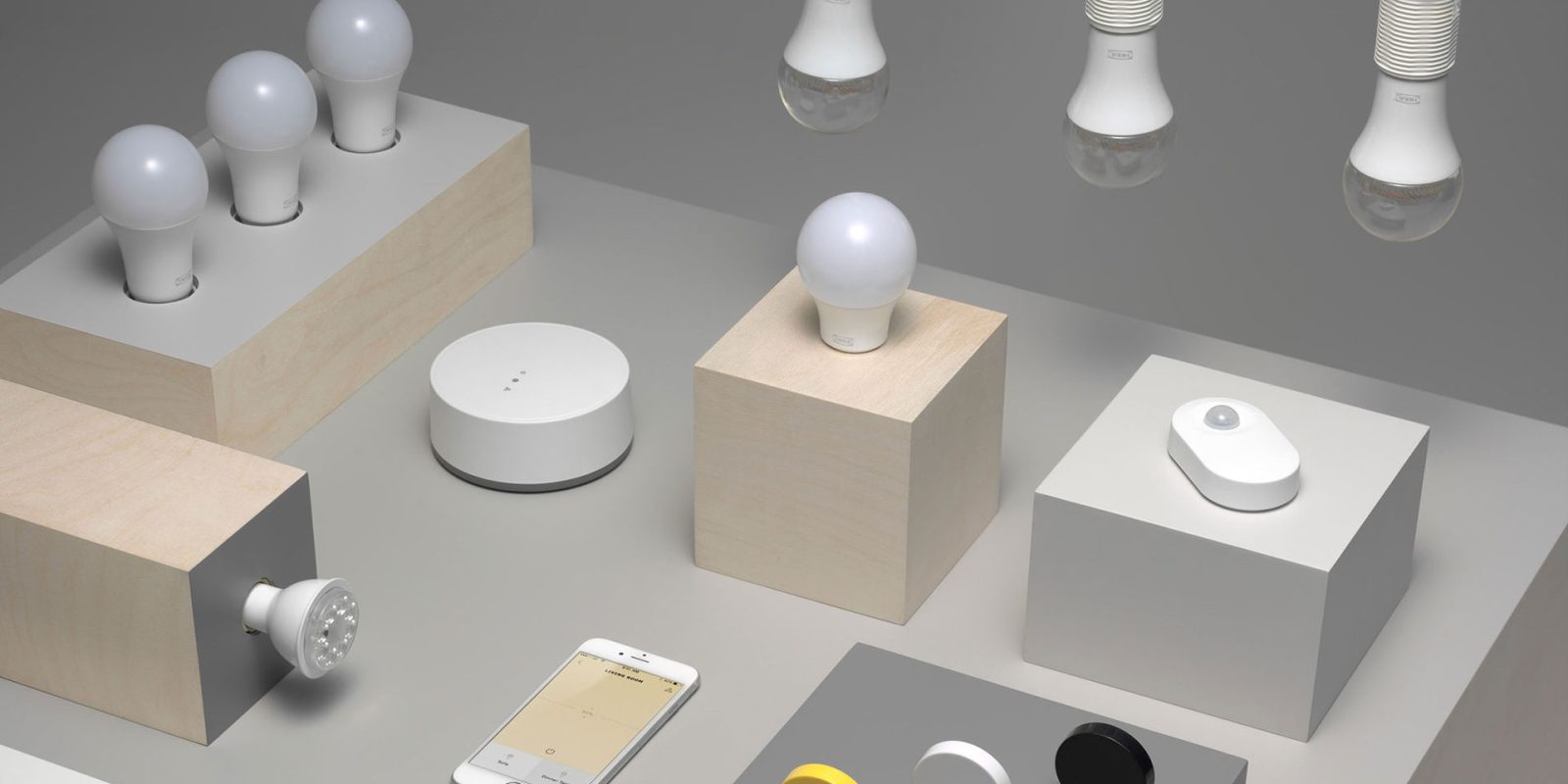 IKEA announced earlier in the year that HomeKit integration was on the way for its smart bulb range by the ‘fall’. Slightly earlier than expected, the company pushed a software update to its WIRELESS hub today that enables HomeKit for its Tradfri lighting range.

Update: IKEA appears to have jumped the gun. Despite the comments on its product specifications, HomeKit integration is not yet ready for primetime according to the company’s Facebook page: “The plan is that everything will work as we’d like this fall”.

Existing owners of IKEA kit should check for a firmware update on the gateway hub in order to start taking advantage of the HomeKit functionality, like Siri voice control and featuring IKEA bulbs in the Home app.

From the IKEA product page:

Make sure you have the latest upgrade of the WIRELESS gateway to pair it with Amazon Alexa, Apple HomeKit, or Google Home.

The update also enables integration with the Philips Hue bridge hub; after the update, the IKEA bulbs will be visible inside the Philips Hue app. This means users that already own a HomeKit Hue setup can buy individual IKEA smart lights without needing to buy and setup the IKEA gateway hub as well.

IKEA is a big brand to enter the HomeKit arena, but right now the company only offers white light smart bulbs. From October, the company will expand its product lineup to include multicolor color-changing bulbs.