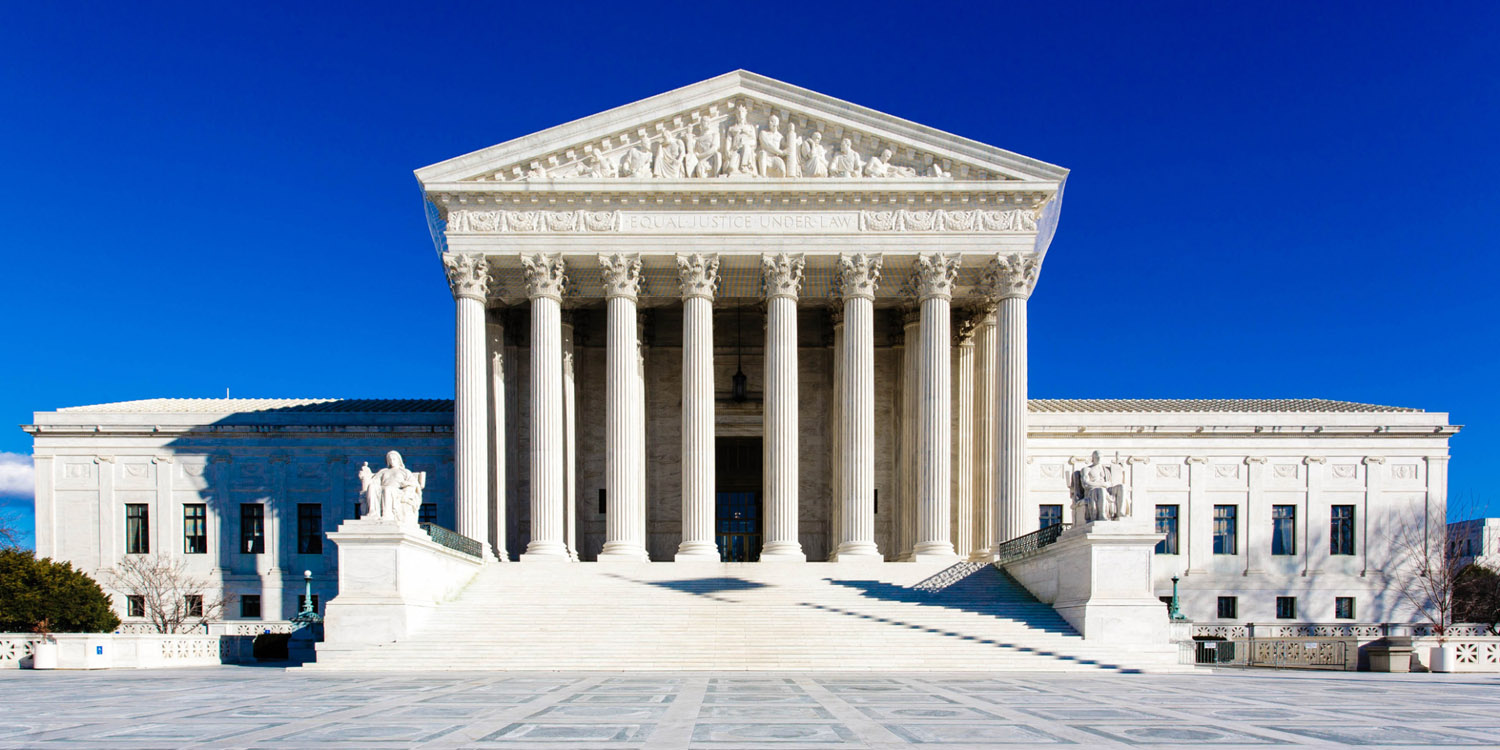 Apple has joined with Google, Facebook, Microsoft, Verizon and others in asking the U.S. Supreme Court to rule that 4th Amendment protections apply to cellphone location data. This would mean that location data could not be accessed without a warrant or court order.

As CNET notes, the court is reviewing a case where location data pulled without a warrant formed a key part of the evidence.

The issue is central to the appeal filed by Timothy Carpenter, who was convicted in 2011 of a series of armed robberies in Ohio and Michigan with the help of past cell phone location data. Officers dug through 127 days’ worth of data provided by MetroPCS and Sprint. From that, they pulled together about 12,898 different locations for Carpenter during the time of the robberies.

Apple and other tech companies are not arguing that law enforcement officials shouldn’t be able to obtain location data from cellphone records, only that doing so should require a warrant. Obtaining this information without a warrant should, they argue, be considered an illegal search.

In the brief, supported by the American Civil Liberties Union (ACLU), the companies argue that requiring a warrant will allow them to reach their own decision as to whether there is a valid legal case for releasing the information.

Apple “carefully reviews all requests from government, law enforcement, and private parties to ensure that there’s a valid legal basis for each request.” Apple, Legal Process Guidelines: Gov- ernment & Law Enforcement Within the United States. Should it “determine[] that there is no valid legal basis or … [that the] request is … unclear, inappropriate or over-broad[,] Apple will challenge or reject the request.”

The company says that it also wants to be transparent about how data is shared with law enforcement.

Apple is committed its users’ privacy and to helping users understand how it handles their personal information. Apple strives to provide straightforward disclosures when it is compelled to comply with requests for user data from law enforcement.