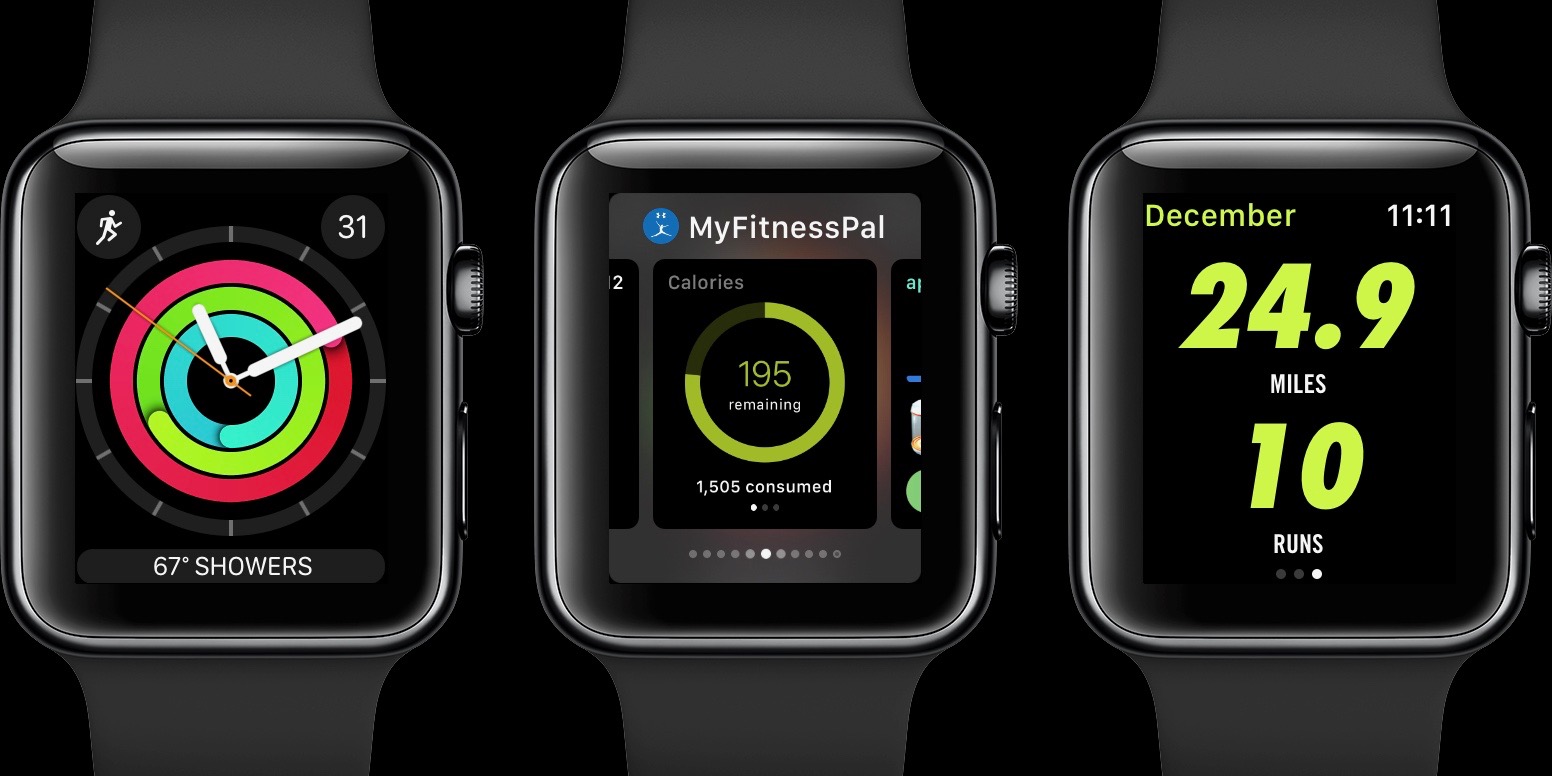 Aetna first announced it would be giving Apple Watch subsidies to its 50,000 employees at the end of last year, along with a program to do the same for a limited portion of its customers. At the time, Tim Cook said, “Aetna’s new initiatives will be a powerful force toward creating better customer experiences in health care, and we look forward to working with Aetna to make them successful.”

It was said that in the latest meetings last week, Apple and Aetna were working out how to approach providing subsidized or free Apple Watches to possibly all of its 23 million customers. Now CNBC has shared more details about what happened at the meetings via a high-profile attendee, Mandi Bishop, who said that a large portion of the meetings were focused on data privacy.

As Aetna employees have been giving feedback about their Apple Watch experiences, some asked about how they could share health data with outside vendors, while others asked about the possibility of exporting their data to store somewhere else. However, the biggest concern was how health data is protected. Like Apple has continually emphasized, the company says health data can only be shared with user consent, which also applies to third-party apps.

Not surprisingly, price is still a barrier for many. Aetna employees shared that they wanted to become healthier with their families, but many didn’t feel they could afford to buy Apple Watches for spouses and children. There’s no word if Aetna and Apple will include family members with the potential discounted or free Apple Watches.

The remaining topics included bugs and feature requests, like improving the device’s situational awareness, and also shifting Apple Watch’s appeal beyond those who are young and healthy and how it can make a difference for those with chronic illness.

Bishop said she believes a device like Apple Watch will become even more valuable when it can “collect important health information, and even alert health plans or providers about a serious medical event.”

New health features for future Apple Watches have been rumored to include ‘smart bands’ that could add diabetes management functionality, while watchOS 4 and iOS 11 will bring a host of new health tracking features.

The Series 3 Apple Watch has been reported to be in final testing for a release later this year.