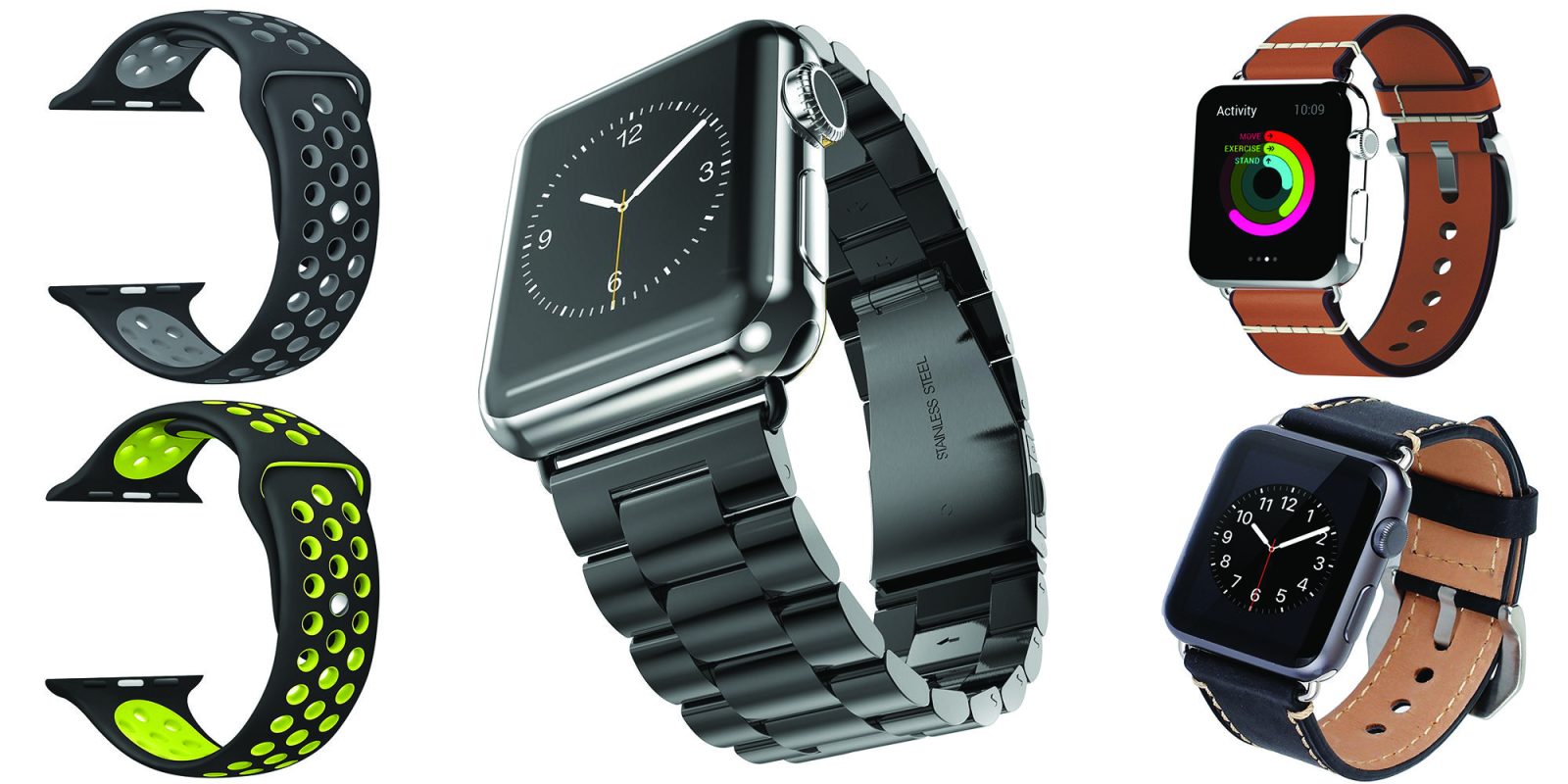 The new Apple Watch is expected to ship with both 38mm and 42mm models and look similar to current Apple Watch models, but will also feature an LTE option in order to facilitate a measure of wireless connectivity without needing to rely on a paired iPhone.

Along with the note on mass production, the Economic Daily report notes that the next-gen Apple Watch is scheduled to launch sometime in the forth quarter of 2017. Apple may unveil the third-generation model at its upcoming iPhone event with a launch sometime afterwards, or it may decide to hold another event at the end of the year that includes the Apple Watch Series 3.

Other products, like the HomePod speaker, and an updated Apple TV with 4K HDR capabilities are expected to launch in the holiday period as well.