Comment: An Apple Watch with LTE has the potential to be a true iPhone replacement 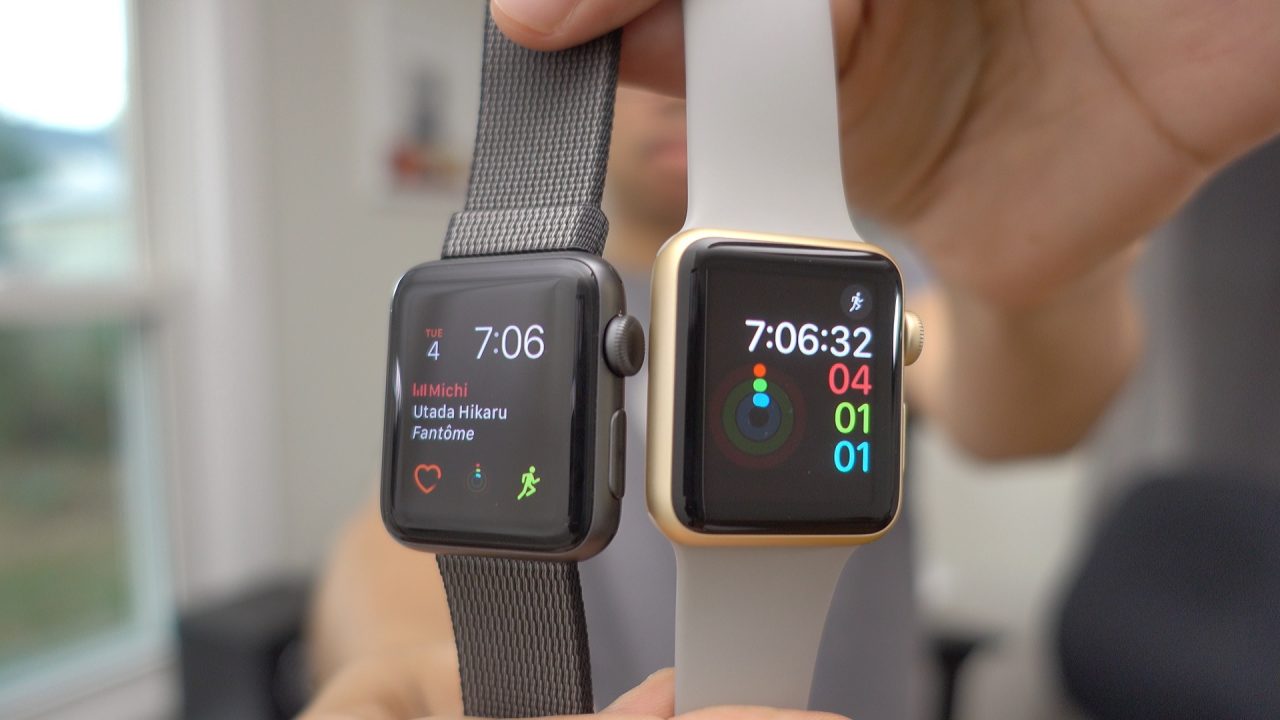 I’ve always been very skeptical when it comes to Apple Watch. From the start I wasn’t necessarily convinced that I had a need for the device. Its price tag and early user interface bugs quickly wore thin on me and I ultimately found myself going weeks at a time without wearing it or even charging. As I wrote last year, however, watchOS 3 and Apple Watch Series 2 quickly changed my opinion and made Apple’s wearable an integral part of my lifestyle.

When people started calling on Apple to add LTE functionality to the Apple Watch, however, I was puzzled. Why does a wearable that’s always connected to the iPhone need LTE?

The more I’ve thought about it, though, the more I see the other side of the argument. The perfect Apple Watch is one that has no dependancy on the iPhone, but rather is fully functional wherever you go.

Three separate reports have said Apple will add LTE to the Apple Watch this year, one from Bloomberg and two from KGI’s Ming-Chi Kuo. Both have reliable track records, but more than anything, LTE feels like the natural next step for Apple Watch.

It currently looks like Apple will sell both WiFi-only and LTE models of the Apple Watch, much like it currently does with the iPad. I’m a huge fan of the new 10.5-inch iPad Pro, but I’ve generally only owned WiFi models of Apple’s tablets due to the fact that anywhere I go with my iPad, I’ll almost certainly have my hotspot-equipped iPhone.

Why would I pay extra to both Apple and AT&T for cellular in such a scenario? If I’m carrying a 10.5-inch iPad Pro, why can’t I toss my iPhone in my pocket and be good to go? 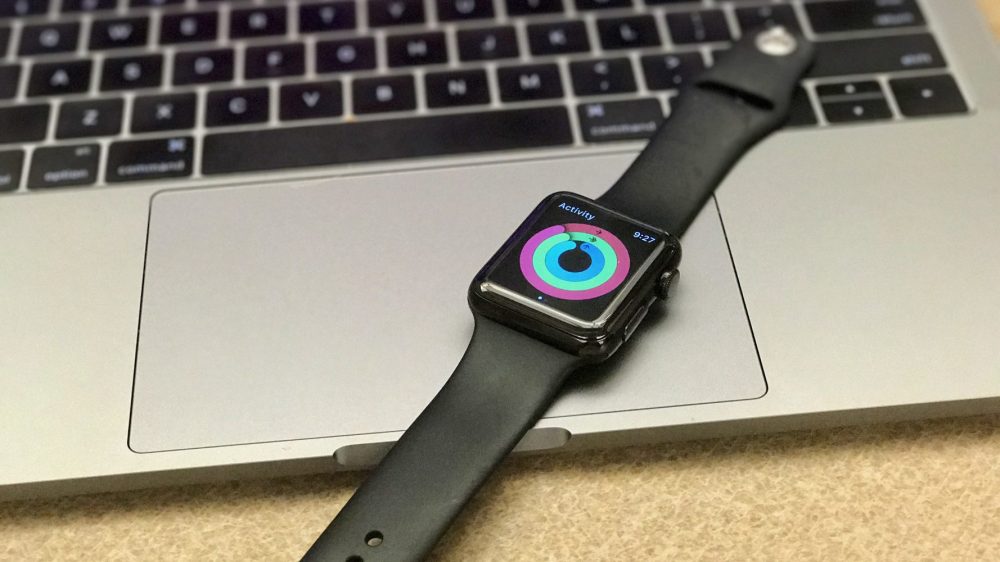 The Apple Watch argument is a bit different. There are countless instances where I would love to leave my iPhone in the car or at home, but simply can’t due to the possibility of a family emergency or something else that requires an immediate response. With an LTE Apple Watch, however, I could do just that. Leave my iPhone behind, yet stay connected wherever I go. Whether it be out for a hike with the dog, out to dinner, or even just for an “iPhone-free day,” which sounds quite appealing a lot of the time.

There’s much more to this argument, though. Apple has to ensure that Apple Watch truly remains fully functional without an iPhone connection. This should include app notifications, calls, SMS messages and iMessages, and more. The whole lot. One missed notification because of a weird forwarding bug completely erases the peace of mind that an LTE Apple Watch provides.

However, KGI’s most recent report explained that Apple currently doesn’t plan to offer phone calling via Apple Watch, at least through the carrier. The report didn’t rule out calling through platforms like Skype or FaceTime. Either way, however, this is a huge let down. I hope there will be some sort of technical support for sending notifications for missed calls. For instance, if Apple Watch and iPhone aren’t paired and there’s a call to the iPhone, I should get a notification on Apple Watch telling me and allowing me to return the car with a FaceTime Audio call. 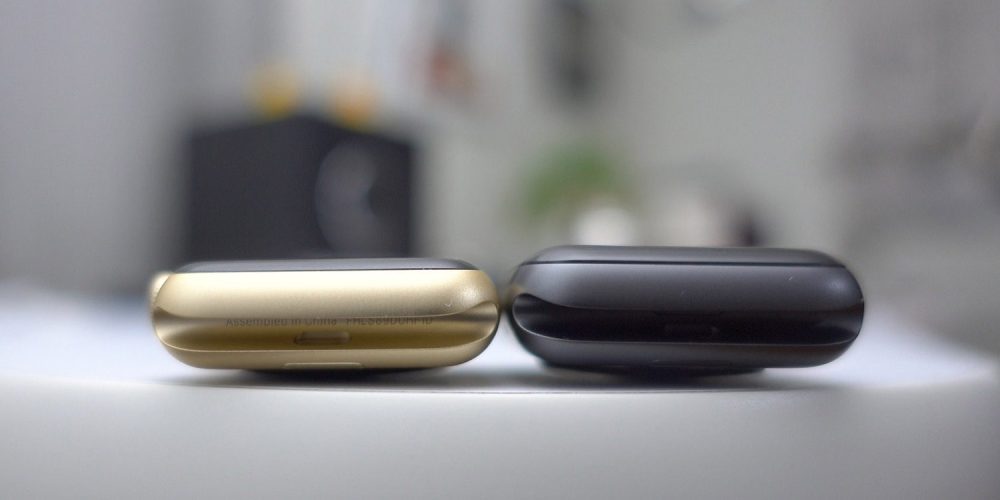 There’s also the issue of pricing. The LTE iPad generally costs $130 more than the WiFi-only model, and that big of a price difference isn’t viable for the Apple Watch in my mind. Ideally, the LTE Apple Watch would cost around $50 more than the WiFi model. Unfortunately, I don’t really see anyway around paying carriers more for the LTE data on Apple Watch, either. For instance, T-Mobile currently charges an extra $5 per month for wearable LTE service. While it’s a small amount, it can certainly add up over time and combined with the additional hardware costs, some users might not be willing to take the leap.

Furthermore, LTE connectivity shouldn’t come at the expense of other features. If cellular reduces Apple Watch battery by any significant margin, I’ll be incredibly disappointed. If Apple Watch gets any thicker or heavier to house the LTE hardware, I won’t wear it.

As you can see, my thoughts on a cellular Apple Watch carry a few contingencies. The biggest, however, is that Apple must make it clear that there are features and use cases for an LTE Apple Watch. If all it enables is support for iMessage, then I’ll have a hard time justifying the added hardware cost as well as the added monthly cost. On the other hand, if the cellular connection can provide a complete user experience that can replace the iPhone, at least for short periods of time, then I am entirely onboard.

It comes down to this: I’m fully convinced that the Apple Watch can replace my iPhone for short periods of time, up to as long as a few days. All that’s missing is cellular connectivity, and I really hope Apple gets it right this year.

Would you be interested in an LTE Apple Watch? Or would you rather Apple focus on improving other areas of the device? Let’s talk down in the comments.