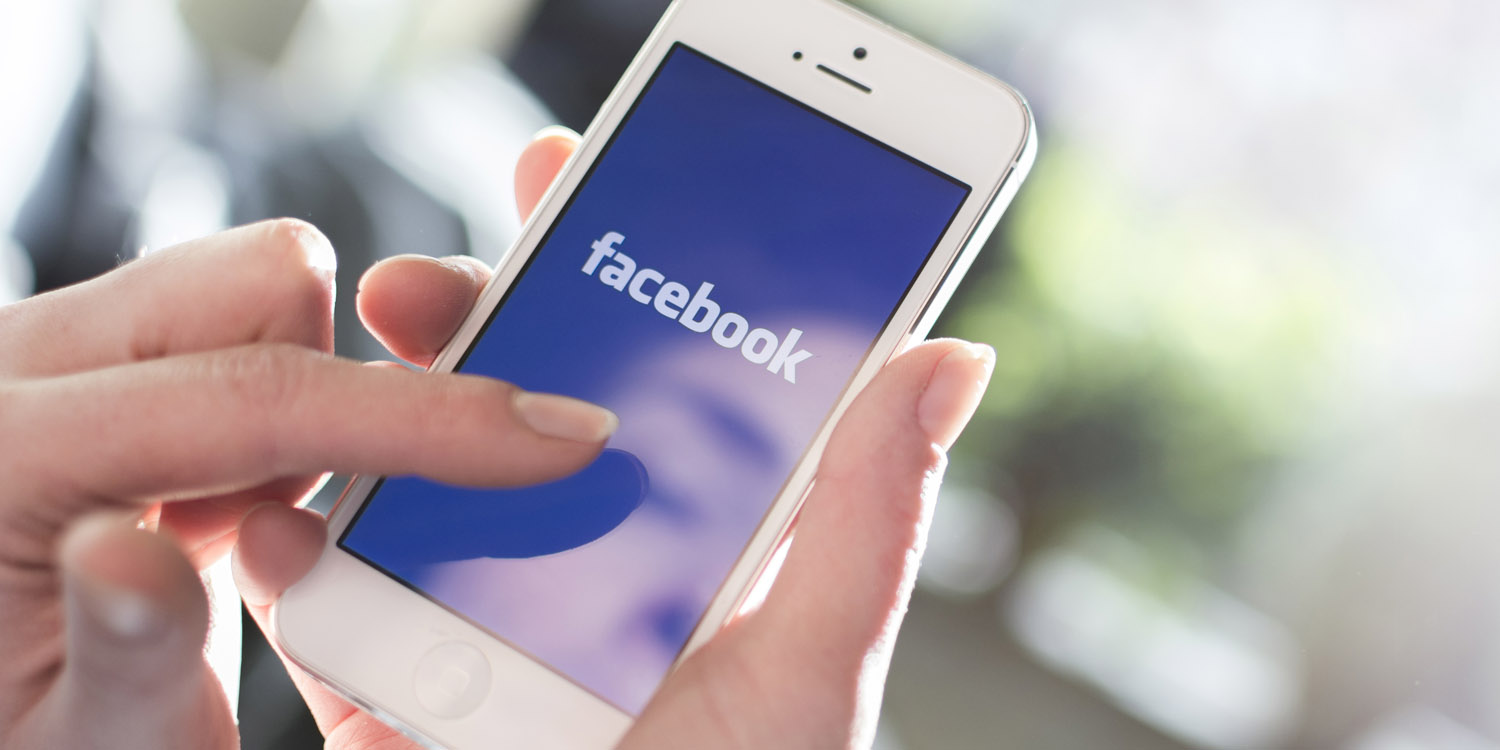 Other tech companies – including Facebook, Google, LinkedIn, Spotify, Squarespace and Twitter – have joined Apple in taking action against hate groups in the wake of the Charlottesville tragedy.

Apple responded by blocking Apple Pay on the websites belonging to white supremacists and other hate groups, and by a company-wide email announcing $2M+ donations to groups opposing Nazis. Other companies are taking a range of actions …

Billboard reports that Spotify has removed racist bands from its service after a post identifying 27 of them.

Spotify says it has removed an array of white-supremacist acts from its streaming service that had been flagged as racist “hate bands” by the Southern Poverty Law Center three years ago.

Squarespace told The Verge that it is dropping ‘a group of sites’ believed to belong to hate groups. The company’s terms and conditions forbid sites which advocate ‘bigotry or hatred.’ This follows GoDaddy and Google pulling the domain registration of the neo-Nazi website The Daily Stormer.

Facebook and Reddit both banned neo-Nazi groups, with one particularly extreme subreddit, r/Physical_Removal, among those removed, reports CNET. Facebook removed Charlottesville’s Unite the Right event page among others, and is also removing all links to a Daily Stormer piece that attacked Charlottesville victim Heather Heyer – other than those condemning it.

Engadget reports that Crowdfunding platform GoFundMe has removed ‘multiple’ campaigns to raise money for James Fields, the man accused of driving a car into protesters, killing one of them. Kickstarter and Indiegogo say they haven’t seen any of these on their own platforms but are monitoring.

Reuters reports that CloudFlare dropped denial-of-service protection for Daily Stormer, and says that Twitter and LinkedIn have both acted to remove hate material and deny service to hate groups.

In his email to employees, Tim Cook attacked the false equivalence drawn between Nazis and those who oppose them.

I disagree with the president and others who believe that there is a moral equivalence between white supremacists and Nazis, and those who oppose them by standing up for human rights. Equating the two runs counter to our ideals as Americans.

While some might argue that hate groups are being denied their First Amendment right to free speech, xkcd addressed this nicely some time ago. 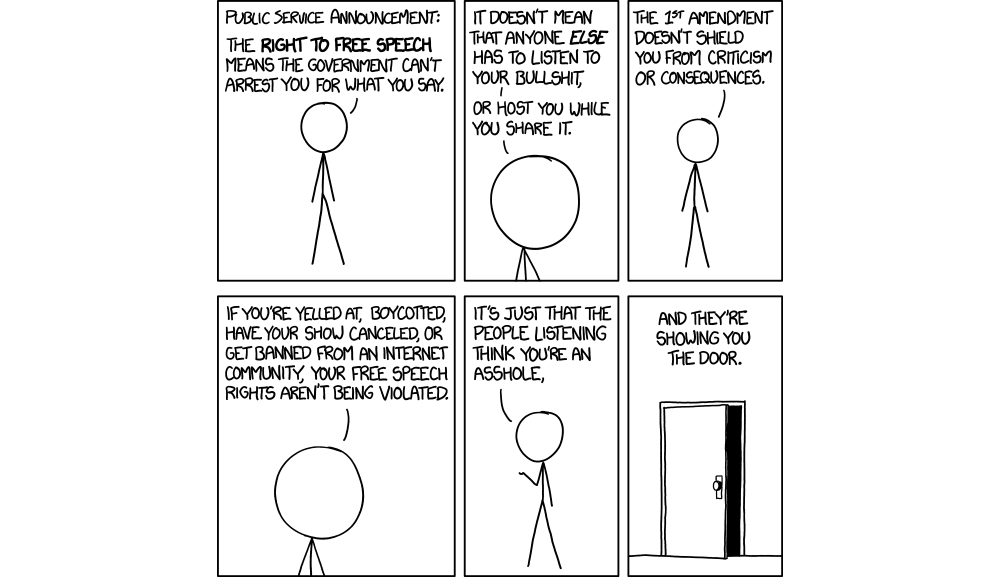