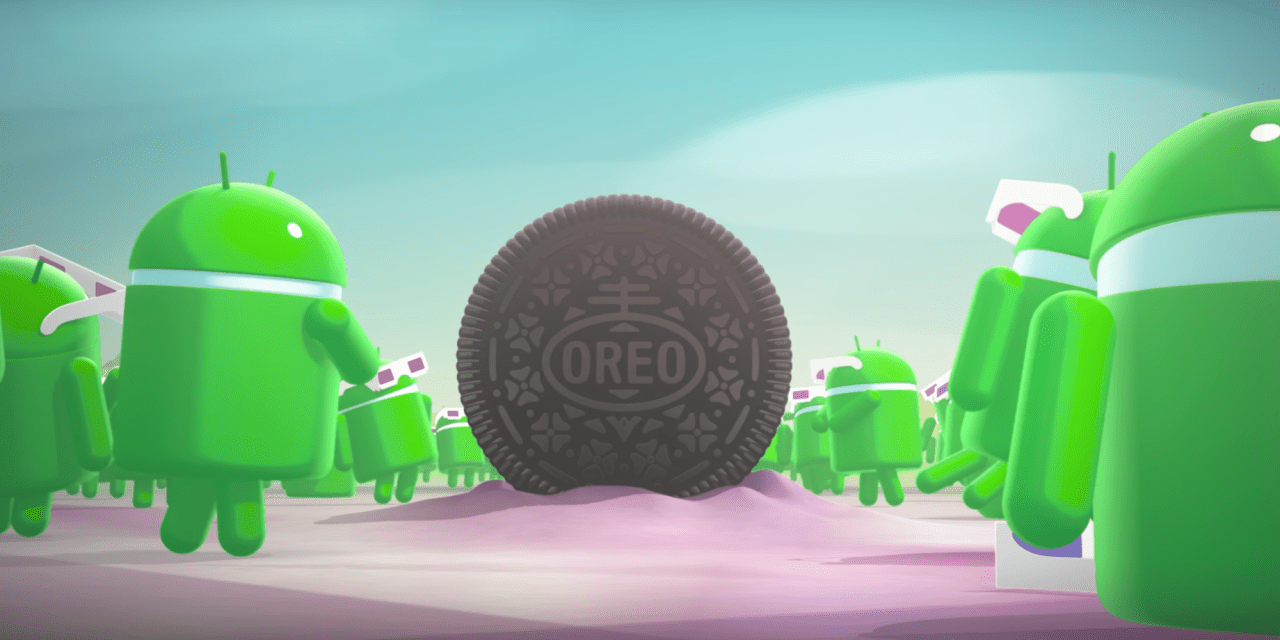 Google today unveiled the next version of its mobile operating system and its competitor to Apple’s iOS 11 with the official introduction of Android 8.0 ‘Oreo’.

Some of the highlight features for the release include a redesigned notifications system with both a visual and functional overhaul, new ‘adaptive icons’, improved sound quality and battery life, and multi-display support. A new Picture-in-picture multi-window mode brings enhanced multi-tasking capabilities. And there also a number of under-the-hood improvements and new APIs for developers.

The company is launching the new release today through its open source program, and will soon push updates to its Google Pixel/Nexus devices followed by other devices from its manufacturing partners.

As is tradition, Google also unveiled the mascot for the new release at an event that was live streamed from New York City.

Head below for a roundup of all the news and more details from our friends at 9to5Google below: