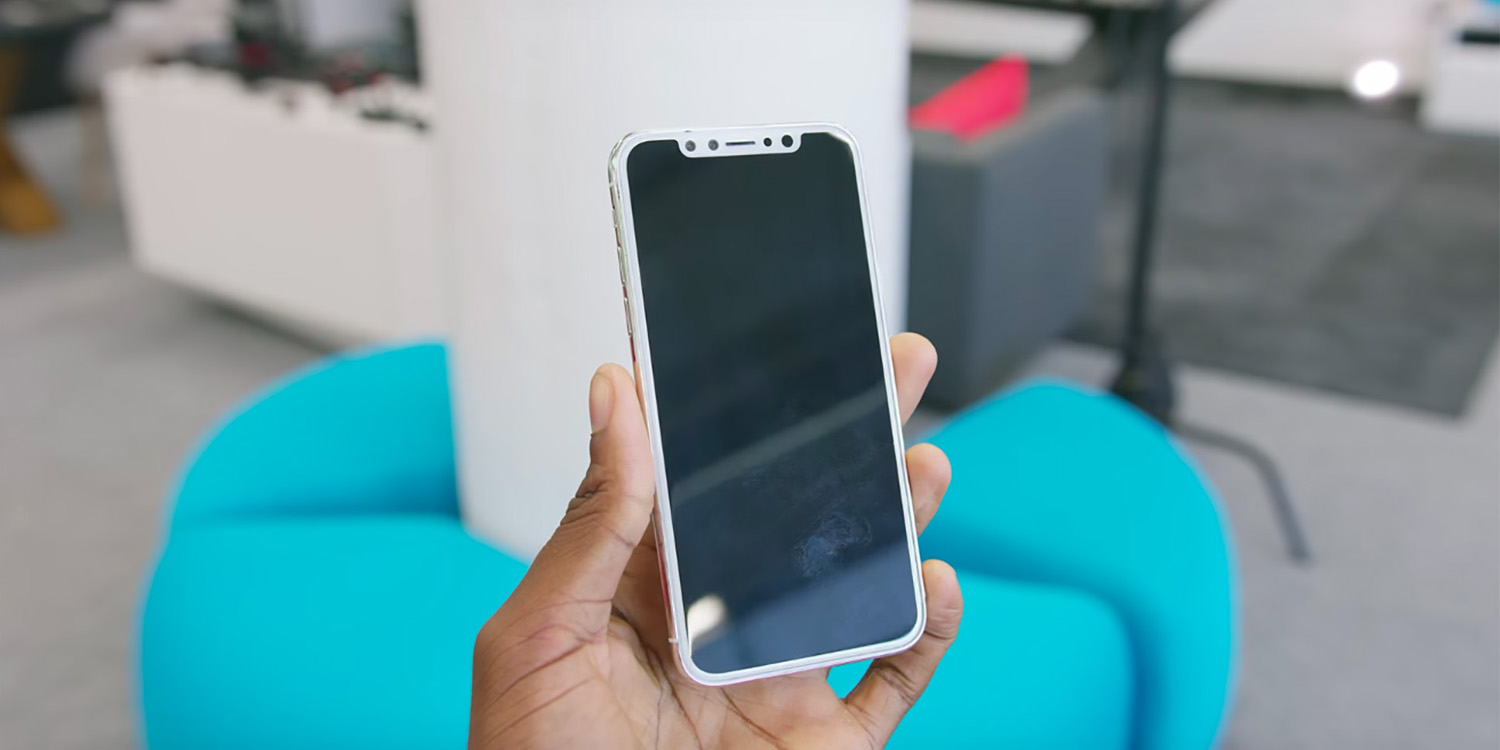 Barclays really seems to think that Apple will struggle to persuade people to pay $1000+ for the iPhone 8. After last week making the far-fetched claim that the price is so high it would persuade iPhone owners to switch to Samsung, it’s now suggesting Apple might need to bribe people to buy the phone …

Analysts from Barclays speculated in a note published on Thursday that one way Apple could convince customers to buy its upcoming $1,000 phone is through bundling the device with its Apple Music streaming service and increased iCloud storage space.

Although it’s true that some iPhone owners are balking at the four-figure price, the likely reality is that Apple will be struggling to meet demand for the radical new design. A recent survey suggested that iPhone owners have the highest loyalty of any brand, with 79% expecting to buy another one next time, and only 5% of owners planning to buy a Samsung smartphone.

While Apple is exceedingly unlikely to offer any purchase incentives for direct sales, it is, however, perfectly possible that carriers may choose to do so, just as they have in the past in both USA and UK. These, though, will be geared to trying to persuade iPhone buyers to choose a particular network rather than persuading them to lay out the cash on the phone itself.

The closest Apple has come to bribing customers to buy a product is a promo for three months of free Apple Music with BeatsX headphones – though here the aim would have been to encourage sign-ups to the streaming music service rather than boost sales of the headphones.

As for Barclays’ continued suggestions that people will be reluctant to buy the iPhone 8, let’s see how much many minutes it takes between online sales opening and the shipping date slipping …