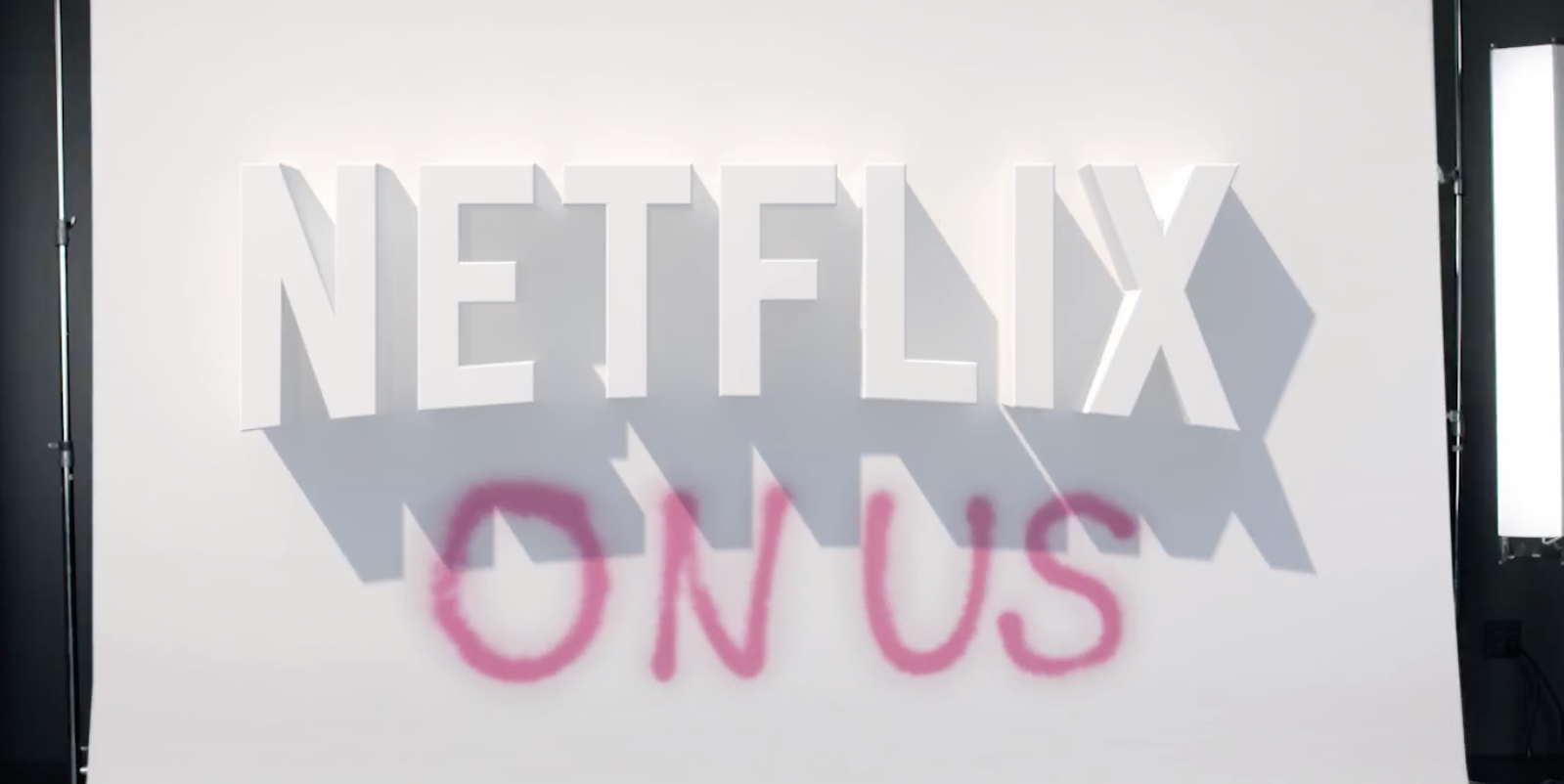 Last week, T-Mobile teased that it would be hosting an event to introduce the latest addition to its popular Un-Carrier movement. That event took place today in the form of a livestream where T-Mobile revealed that it’s now including Netflix for free with certain T-Mobile One plans.

In order to get Netflix included with your T-Mobile service, you’ll need to have two or more lines active. Two lines with T-Mobile right now currently cost $120/month, three lines cost $140, and four lines go for $160 — taxes and fees included.

The exact Netflix service that’s included here is Netflix Standard, meaning that you can stream on two screens at once in HD resolution. Netflix typically offers this plan for $9.99/month, so you’re looking at a savings of nearly $120 every single year. For folks that aren’t currently Netflix subscribers, this will likely come as a nice freebie. For those that are, T-Mobile is now paying for the streaming service so you don’t have to. As a Netflix subscriber myself, this is a small, yet very welcome addition.

While free Netflix may not be enough to convince many customers to switch to T-Mobile on its own, it’s good timing for the carrier to boast another benefit compared to the competition ahead of Apple’s iPhone event next week.

T-Mobile’s Netflix On Us promotion starts on September 12, and it’ll be available to new and existing customers alike. Read more details on T-Mobile’s website.