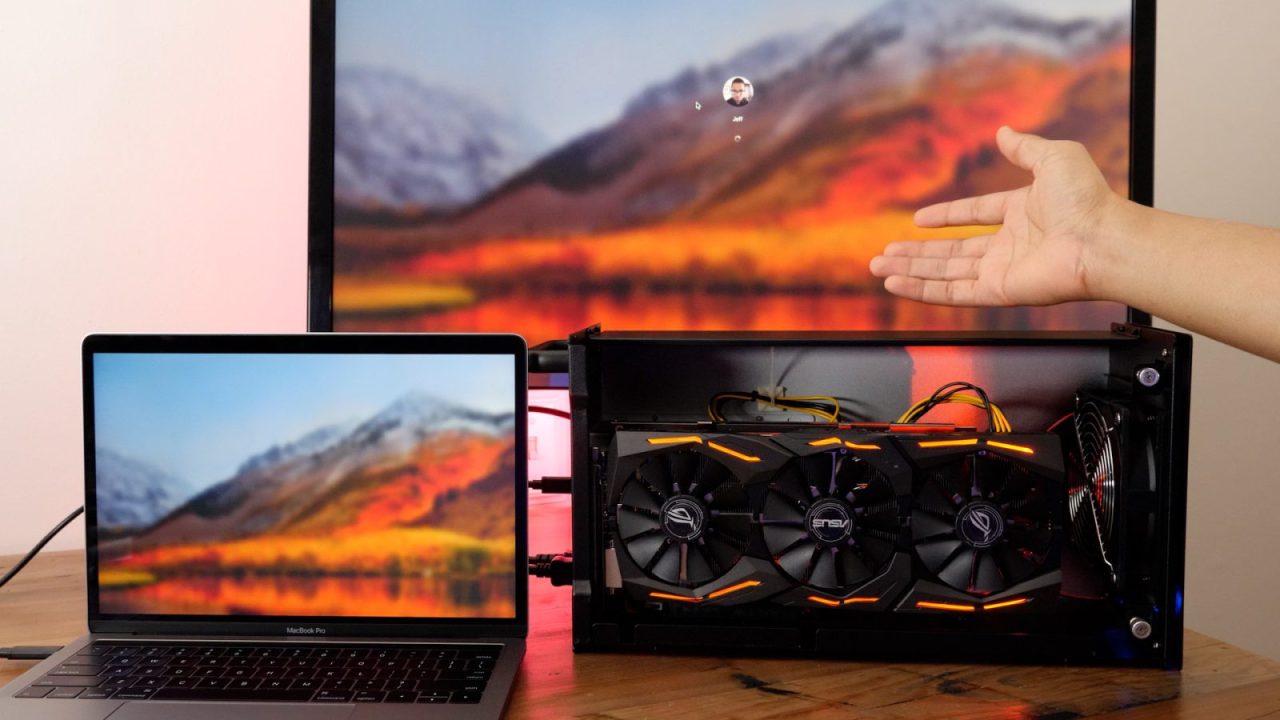 For the past several months, users running the beta version of macOS High Sierra have been out of luck when it comes to support for the Google Drive Mac app. Now, shortly before we’re likely to see the official release of macOS 10.13, Google has updated its software to work with the new Apple File System.

When Apple released the beta version of macOS High Sierra this past June, users noticed that the Google Drive app (now Backup and Sync) wasn’t compatible with the new APFS. At the time, a Google employee shared on the forum that Google would update the app with support for High Sierra in about 3-4 weeks.

Yesterday, Google started rolling out version 3.36 with support for macOS 10.13 and APFS. Although it’s a few weeks past the estimated release, it’s good to see this compatibility issue taken care of before Apple publicly releases macOS High Sierra.

You can download the latest version of Google’s Backup and Sync for Mac (formerly Google Drive) or alternately wait for the app to auto-update over the next week or so. Note that Backup and Sync is not intended for G Suite customers and will not work with those accounts. Google’s solution for those customers is the newly released Drive File Stream client.

For a detailed look at APFS vs. the previously used HFS+ check out our post here.