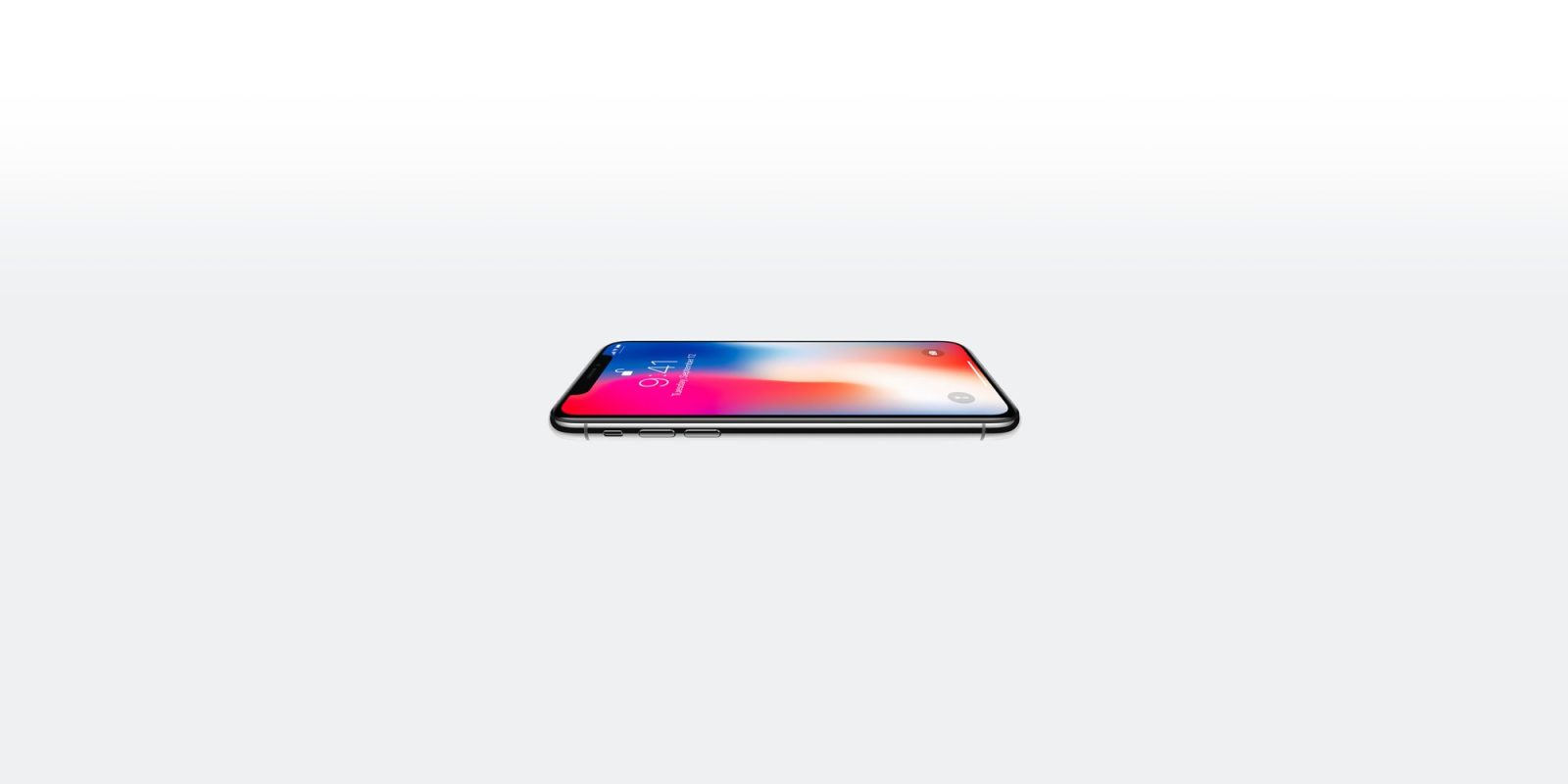 Apple has launched new developer pages with a focus on the announcements they have made at today’s event. The pages are set to help developers get ready for the iPhone X, Apple Watch Series 3, and the Apple TV 4K.

Each page from Apple’s site is dedicated to getting developers ready for all the upcoming technologies. While developers have had months to build out software that was previously released at WWDC 2017, some of the hardware specific changes were only announced today.

Apple’s new iPhone X includes a rather noticeable “notch” at the top of the device. As a result, some third-party apps with custom interfaces will have to be redesigned to account for that. To get those apps on track, Apple released a new Building Apps for iPhone X video and Human Interface Guidelines for the device.

Get Ready for the iPhone X

iPhone X features an all-screen Super Retina display for more immersive app experiences and Face ID, a secure new way to unlock, authenticate, and pay. The TrueDepth camera works with ARKit, and the A11 Bionic chip is designed for Core ML and Metal 2.

Learn about developing for iPhone X.

Get Ready for Apple Watch Series 3

With cellular, your apps can connect everywhere and anytime, even when not connected to an iPhone or Wi-Fi. Health and fitness apps can also take advantage of the barometric altimeter to display altitude changes and get improved accuracy for workout metrics from HealthKit.

Learn about developing for watchOS.

Get Ready for Apple TV 4K

Now your tvOS apps can deliver amazing cinematic video experiences and stunning picture quality by taking advantage of 4K resolution, Dolby Vision, and HDR10. And with the new Siri remote, you now have three-axis gyro data available to create even more engaging gaming and interactive experiences.

Learn about developing for tvOS.

The new developer pages also include new videos and design resources to help developers along.