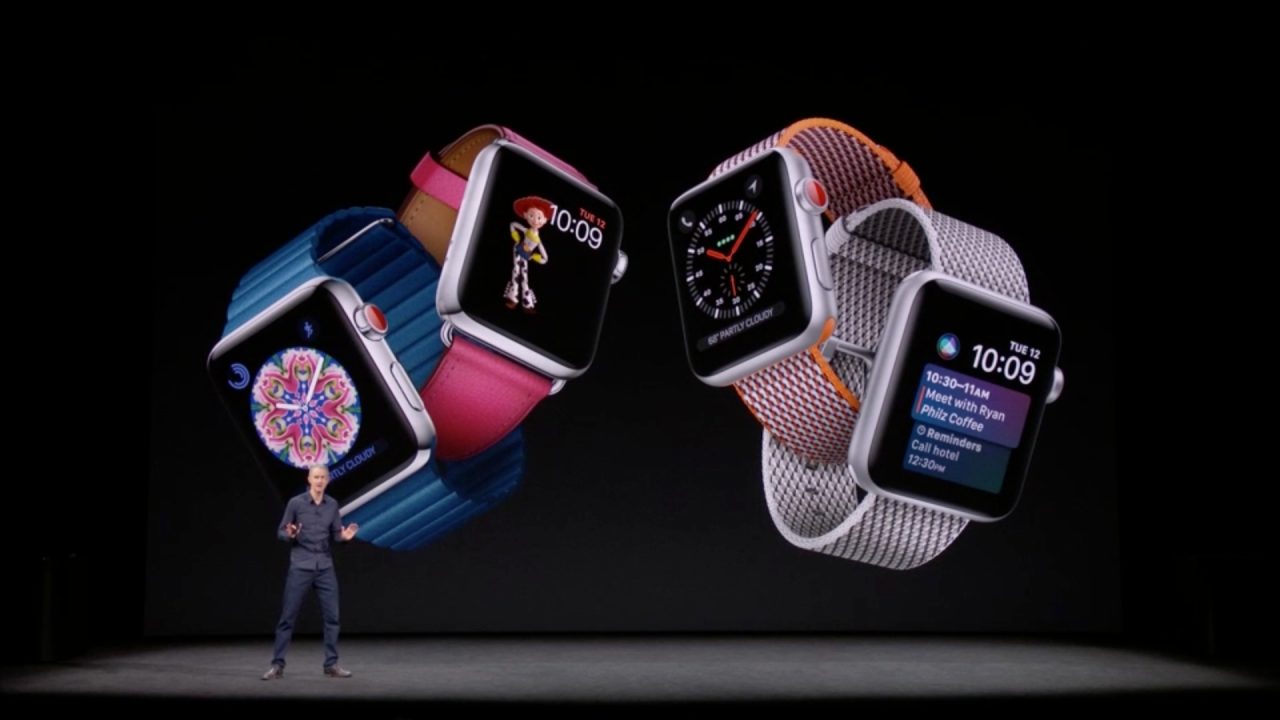 Apple has unveiled a host of new accessories today that weren’t given stage time at Steve Jobs Theater. The company has unveiled new cases for the iPhone, as well as new Apple Watch bands and a few new Beats products…

Apple quietly released an updated version of the urBeats earbuds in the form of the urBeats3. These still proudly rock the 3.5mm headphone connection and you can get them for $99.95 from Apple in black, gray, white, and blue beginning this fall. Apple says they feature a “fine-tuned acoustic design.”

More notably, however, Apple has also released a new pair of urBeats 3 that adopt the Lightning connector for iPhone 7, iPhone 8, and iPhone X users. Those also cost $99.5 and area available this fall.

The BeatsX are also now available in Silver and Matte Gold to match the new iPhone 8, shipping within three to five days.

Apple has also quietly released a new model of its Lightning Dock in Gold to match the new color shade of the iPhone 8. You can get that immediately from Apple for $49.

As for the Apple Watch, Apple has unveiled a new line of Sport Loop bands, a new Nike Plus band, and updated Hermès choices. The Sport Loop band is available in a host of different colors and costs $49, view all of the color choices here and read how Apple markets them:

Soft, breathable, and lightweight, the new Sport Loop band features a hook-and-loop fastener for quick and easy adjustment. The double-layer nylon weave has dense loops on the skin side that provide soft cushioning while allowing moisture to escape. On the reverse side, the stretchable fastener strips are hot-formed to the band for superior durability.

Apple has updated its line of leather and silicon cases with new “Fall” colors, as well. The Apple Pencil case is now available in Product (RED) as well. Finally, Apple is also more prominently advertising wireless charging accessories as the iPhone 8 and iPhone X both adopt the Qi technology – such as this option from Mophie for $60.

Apple’s full range of “Fall Colors” accessories can be viewed on its website. Let us know if you notice anything new down in the comments.