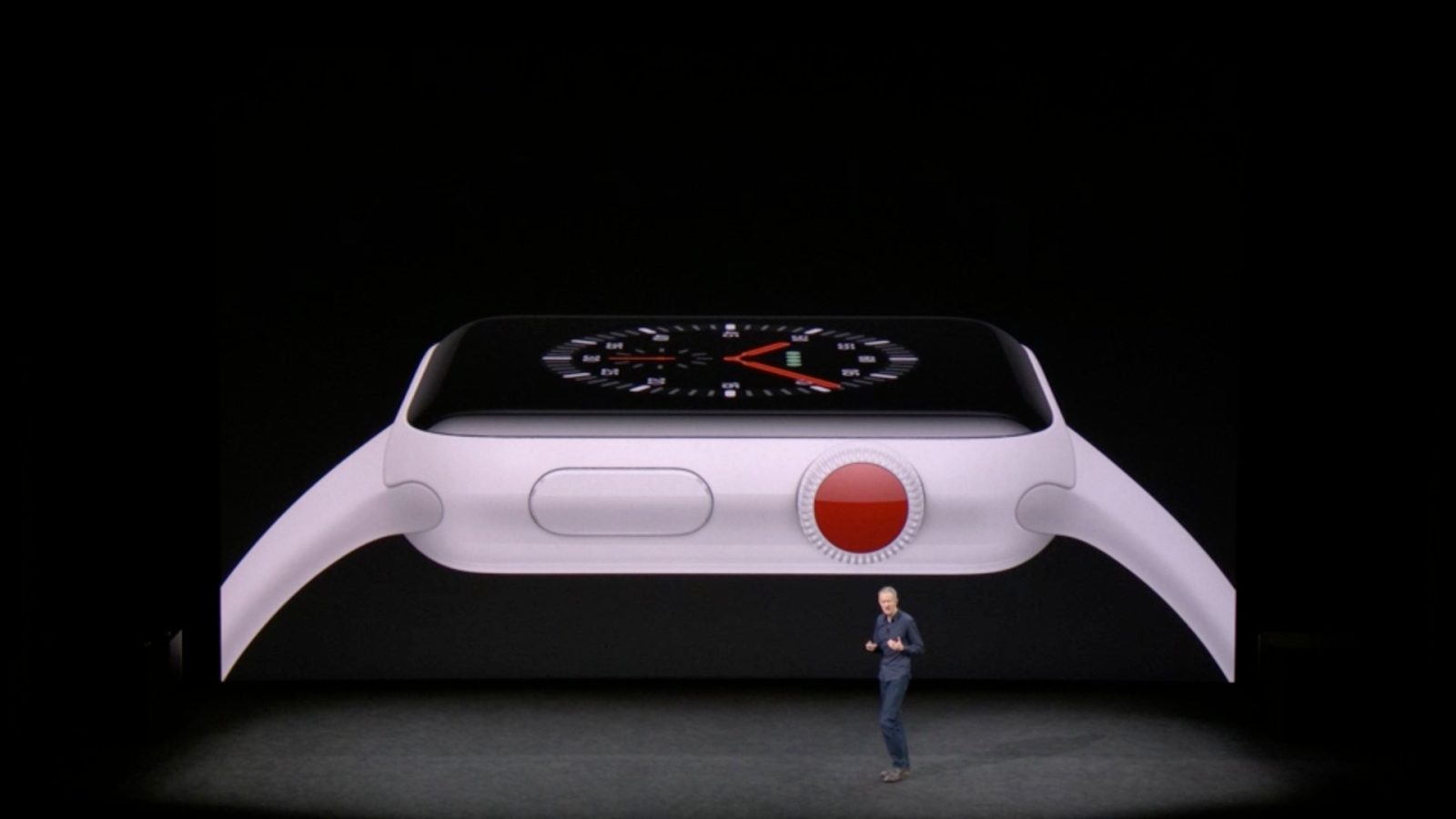 Following the announcement of the LTE Apple Watch earlier today, Apple is sharing more detailed information on battery life. While it still touts that the Apple Watch Series 3 gets 18 hours of battery life, there are some contingencies to that when LTE is in use…

On its Battery Information webpage, Apple breaks down its testing process, as it has done for every iteration of the Apple Watch:

Apple Watch is so capable you’ll want to wear it all day long. So we made sure we gave it a battery that lasts all day, too. Our goal for battery life is 18 hours after an overnight charge, factoring in things like checking the time, receiving notifications, using apps, and doing a 30-minute workout.

This year, the addition of LTE brings new testing information to the table. Just like it does with the iPhone, Apple has broken out specific usage numbers for when LTE is in use.

Furthermore, as far as workouts, Apple estimates that the Apple Watch Series 3 will get about 10 hours of battery life for indoor workouts and 5 hours of outdoor workouts with GPS in use. If both GPS and LTE are in use, that estimated life falls to 4 hours.

One bright spot is music playback, which sees a bump from 6.5 hours to up to 10 hours. This, however, is when Apple Watch is connected to iPhone via Bluetooth. Apple doesn’t offer battery life for when you stream from Apple Music using the Apple Watch’s LTE connection.

All in all, these battery life numbers are interesting if not a little disappointing. Using LTE will certainly take a toll your Apple Watch’s battery life, but that’s seemingly the price you pay for iPhone-free life.

All of Apple’s battery life information for Apple Watch is available here. Do these numbers influence your decision when it comes to buying the LTE Apple Watch? Let us know down in the comments.