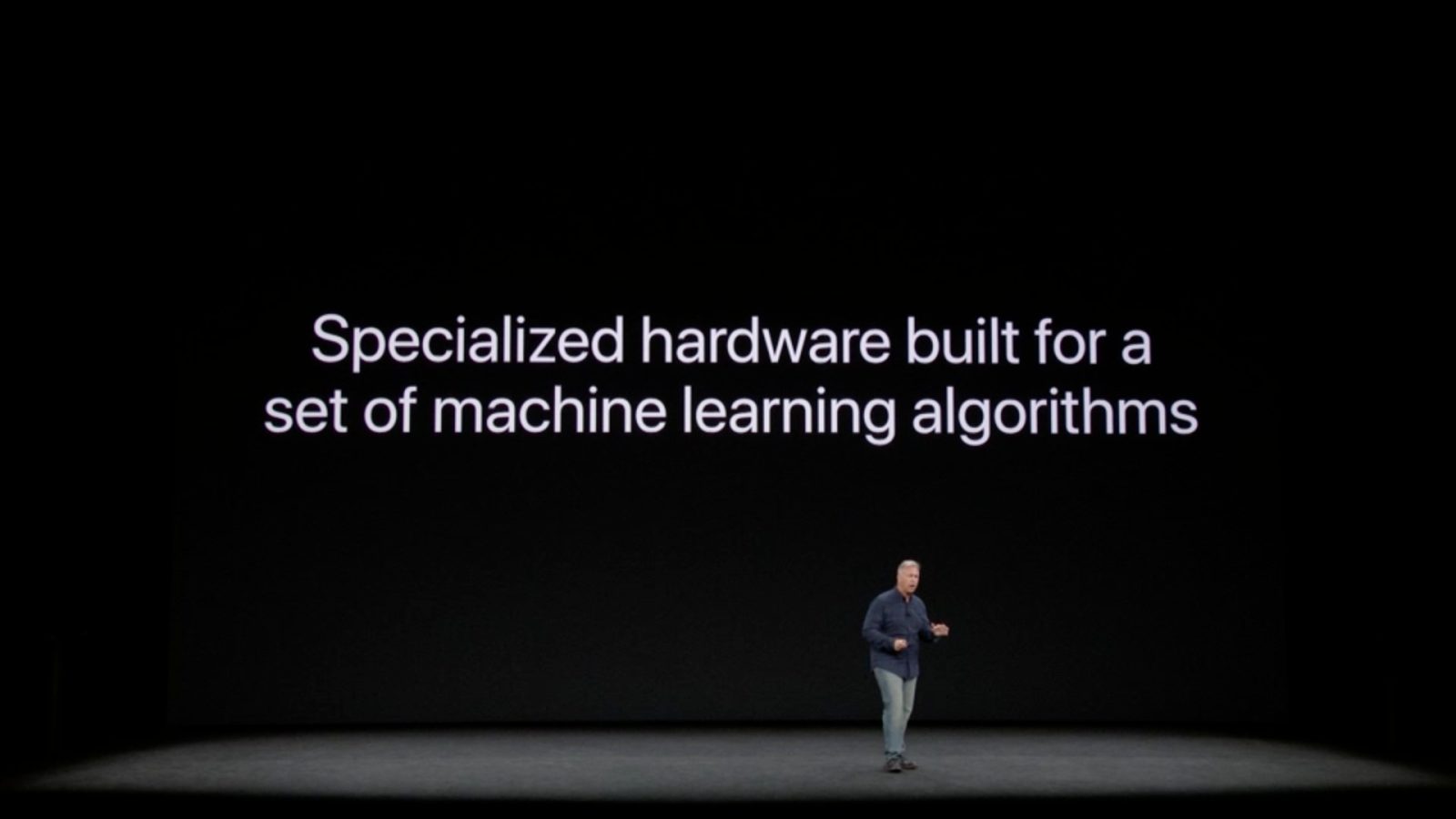 Apple yesterday unveiled its new Face ID biometric technology and while the company spent a considerable amount of time talking about the security of the feature, some people are already showing doubt.

In a detailed and thorough letter sent directly to Tim Cook, Franken expressed his concern that Apple could use the faceprints it collects from Face ID to benefit other aspects of its business or to aid in law enforcement requests.

Apple itself could use the data to benefit other sectors of its business, sell it to third parties for surveillance purposes, or receive law enforcement requests to access it facial recognition system – eventual uses that may not be contemplated by Apple customers.

The senator, who is the chairman of the Senate Judiciary Subcommittee on Privacy, Technology and the Law, outlined a total of ten questions he has about Face ID. The questions range from concerns about security to concerns about diversity. For instance, the third question reads:

What steps did Apple take to ensure its system was trained on a diverse set of faces, in terms of race, gender, and age? How is Apple protecting against racial, gender, or age bias in Face ID?

Franken also seems cornered about how Apple tested Face ID, asking where the 1 billion images it used to build Face ID came from.

Many of the concerns center around privacy, however, with Franken asking if Apple has implemented safeguards for when someone tries to trick Face ID:

Have safeguards has Apple implemented to prevent the unlocking of the iPhone X when an individual other than the owner of the device holds it up to the owner’s face?

When Phil Schiller unveiled Face ID, he touted that it’s more secure than Touch ID with Apple’s testing showing that there’s a much higher chance of someone matching fingerprints than face frame.

Apple has yet to respond to Franken’s letter, which can be viewed in full here. It’s unclear when or if Tim Cook will respond.