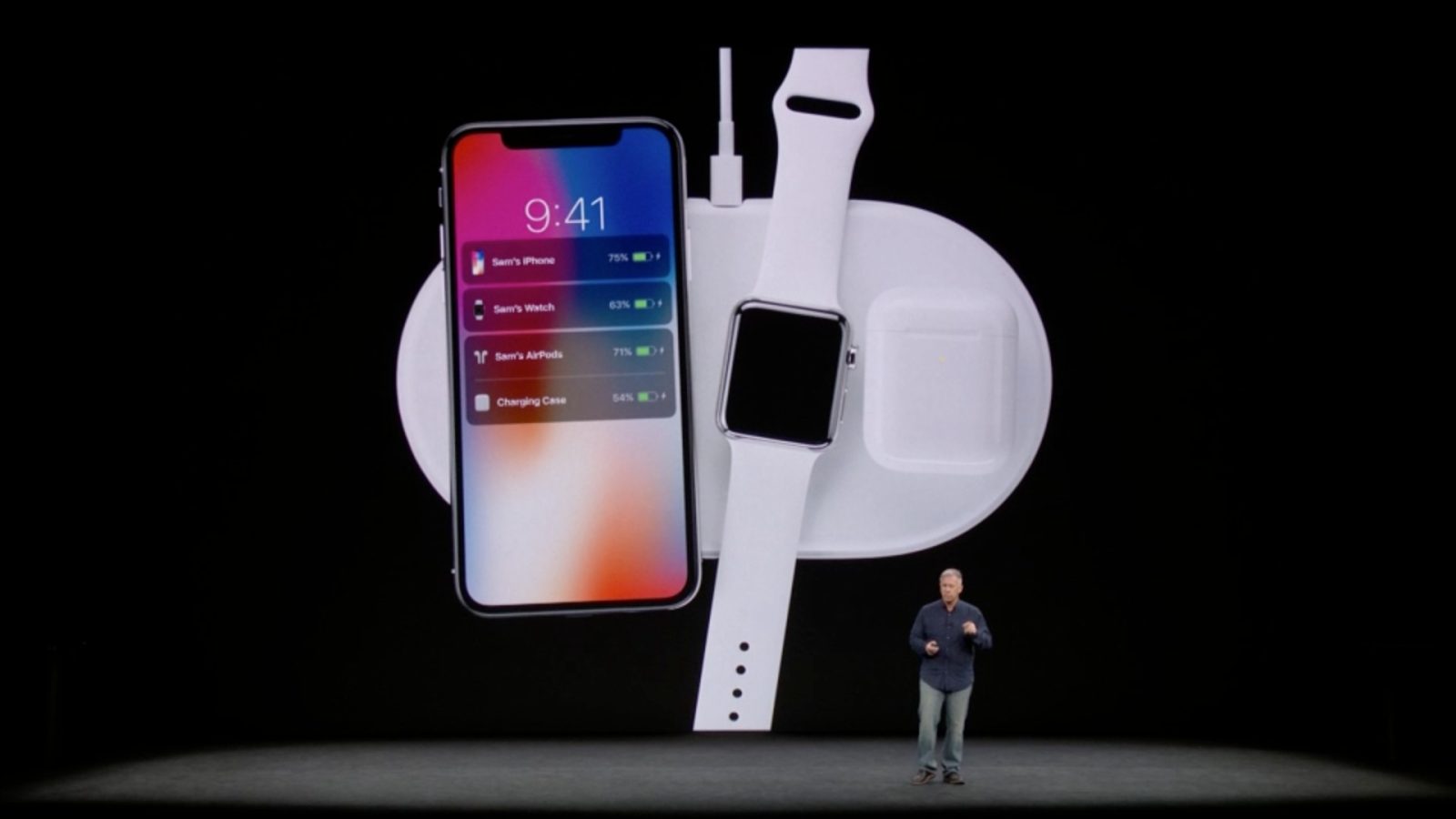 [Update: The rumor is even less credible based on this line on the iPhone X product page: “AirPods with wireless charging capabilities coming in 2018.”]

A new report today says that the upcoming AirPods wireless charging case will cost $69 and launch at the end of the year. However, we’re somewhat skeptical as we haven’t seen any official details from Apple and the company already charges that amount for standard replacement charging cases.

The news comes from Mac Prime claiming the details were provided by Apple Switzerland and that we’ll see availability for the wireless charging case in the U.S. for $69 by the end of the year.

According to information received from Apple Switzerland, the loading case for AirPods will be available from December for 69 US dollars.

While Apple has been raising its prices from iPads to repairs and replacements and more alongside its newest, most expensive iPhones ever, the rumored $69 price point may be unlikely. The replacement cost of the standard AirPods charging case is $69.

Also, it does seem quite wasteful for a company so focused on its environmental impact to be producing all of these wireless charging cases to replace the original ones in such a short time frame, especially for those who are just buying AirPods now. In many ways, Apple’s execution of bringing AirPods to market has felt haphazard.

As for the rumored December release, we’re skeptical of that as well considering Apple announced that its AirPower charging accessory won’t be available until sometime in 2018. If Apple would release these two products at different times, many consumers could go for third-party wireless charging solutions and may pass on the AirPower accessory whenever it’s finally available.

Tim Cook recently told Fortune that Apple’s products aren’t just “for the rich”. While there are more entry-level products than before, keeping up with Apple’s latest products and accessories like the upcoming AirPods wireless charging case and AirPower device certainly aren’t affordable for many.