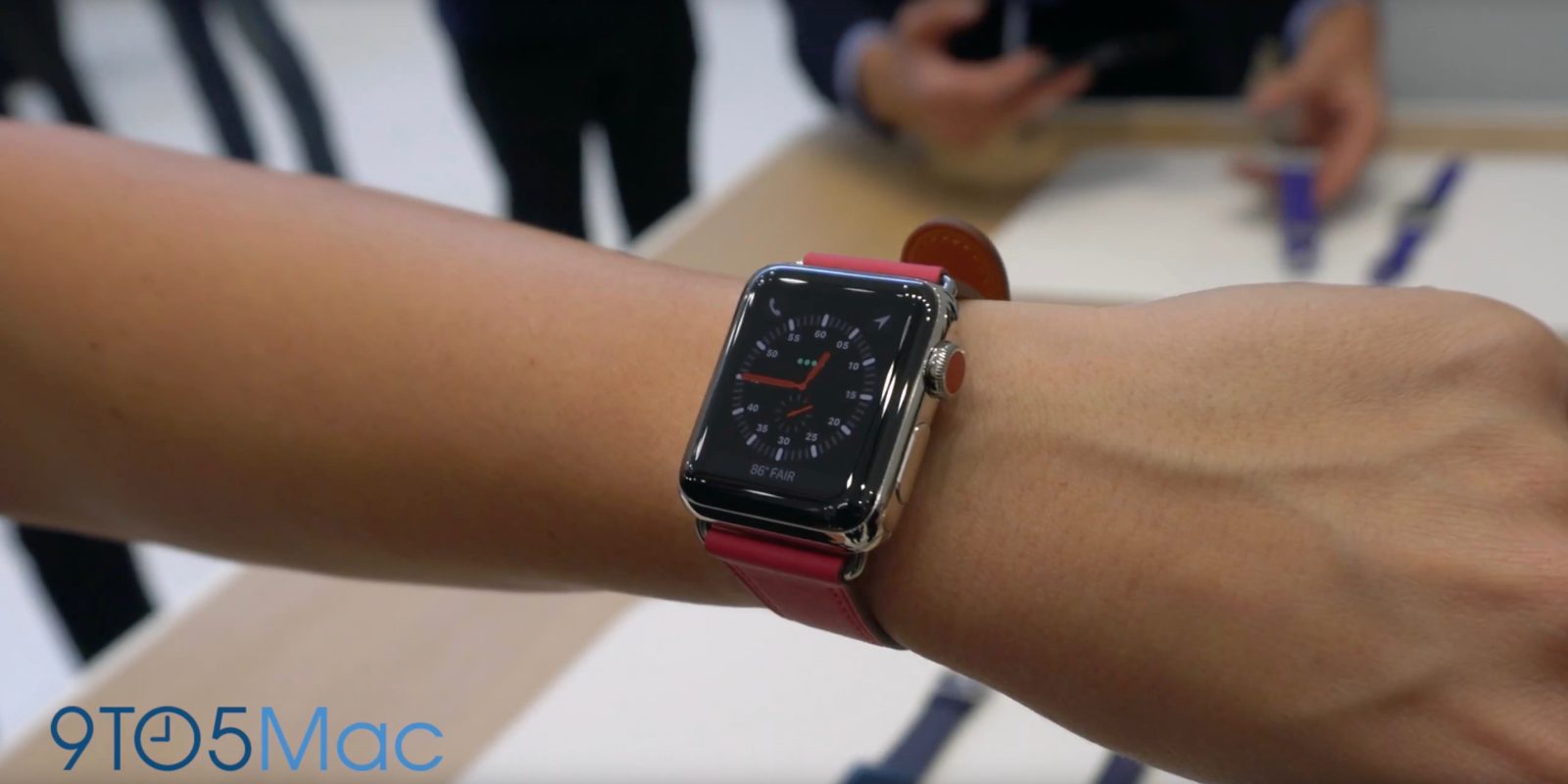 Apple this week officially unveiled its new Apple Watch Series 3, brining a host of changes to the device. Following Apple’s special event, we got the opportunity to go hands-on with some of the announcements.

Zac dug deep into the new Apple Watch yesterday, noting of the cellular connectivity and performance improvements. As he explained, LTE support doesn’t come at as high of a cost as some people initially thought it would, making it a more viable option for many. In our video, you can see just how well Apple has integrated LTE into watchOS and the hardware, keeping the device itself nearly the same exact size.

An Apple representative explains to us in the video that watchOS will automatically switch to LTE connectivity when it loses connection with your iPhone as Apple Watch will also proactively monitor for the best connection.

watchOS 4 also includes a new Explorer watchface that’s exclusive to the LTE model and you can get a clearer look at that in our video as well. The new Siri and Kaleidoscope watchfaces are also highlighted.

Apple also offered a bit more commentary on the red Digital Crown in our hands-on video, saying that it’s a purely stylistic choice to make it easy to distinguish between the cellular and WiFI-only Apple Watch models.

Check out our full hands-on video below and let us know what you think of the Apple Watch Series 3 down in the comments.