Face ID will work with most sunglasses, and can be instantly disabled, says Craig Federighi 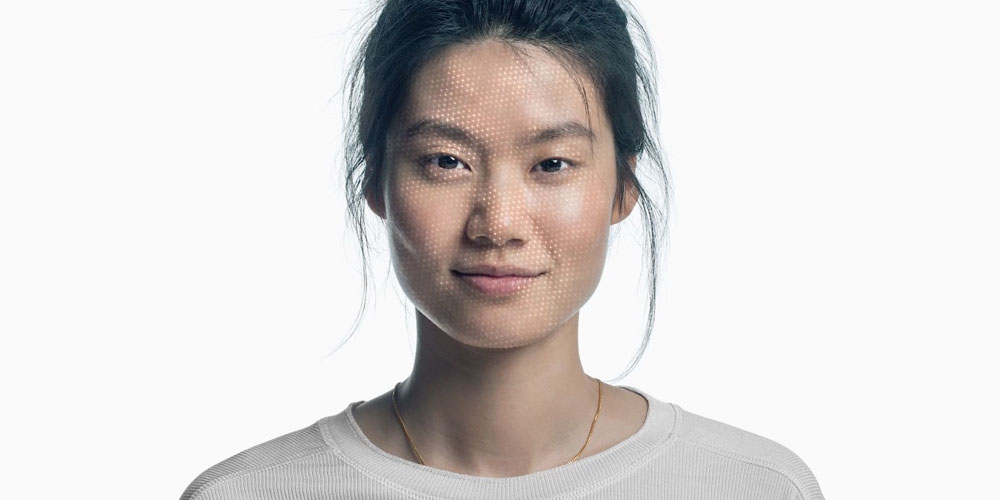 Apple covered the sophistication of Face ID in some detail during this week’s launch of the iPhone X, showing that it worked with make-up, hairstyle changes, hats, scarves and glasses. But questions are still being asked, and Apple has answered a couple of them.

Just as Face ID works with normal eye-glasses, Apple’s SVP of software engineering Craig Federighi confirmed that it works with most sunglasses – even ones which appear to be opaque from the outside …

CNET reports this is because tinted lenses don’t usually block much infrared light.

“With most, but not all,” he said. “Most sunglasses let through enough IR (Infra-red) light that Face ID can see your eyes even when the glasses appear to be opaque. It’s really amazing!”

Another question raised is how you would prevent a thief from unlocking your phone by making you look at it. There is, it turns out, a simple way to do so.

If you grip the buttons on both sides of the phone when you hand it over, it will temporarily disable Face ID.

As a short-press of both side-buttons takes a screenshot, you presumably get a screenshot along the way before the longer press kicks in.

Unlike some protective measures, this one seems reasonably realistic if you’re already holding your phone when confronted by a thief. Unless they suddenly snatch it from your hands, you could likely do the long hold surreptitiously as you hand it over, assuming it takes just a second or two.

We also know that the same protection applies to Face ID as it does to Touch ID: after several failed unlock attempts, it will fall back to requiring the passcode. Unfortunately for Apple, the way we know this is because that turned out to be the reason Federighi’s on-stage demo of Face ID failed on the first phone he tried.