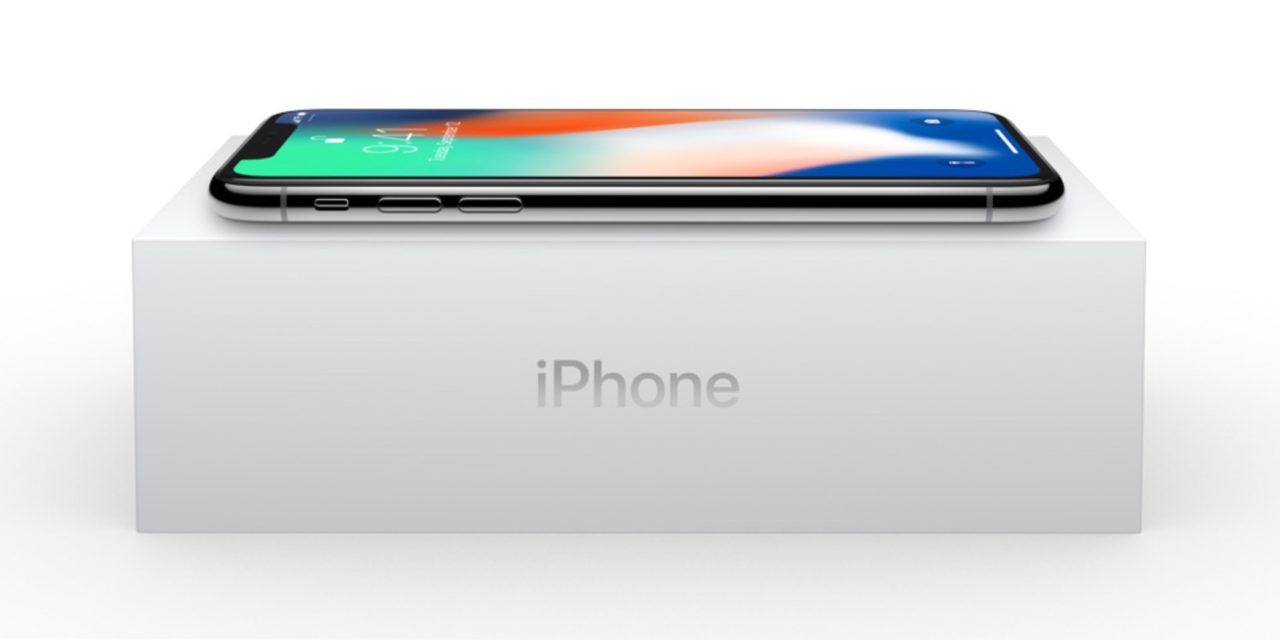 In his first interview since Apple’s iPhone X event last week, today Tim Cook sat down with Good Morning America host Robin Roberts. The interview ranges from covering iOS 11 and ARKit, Cook’s latest thoughts on DACA, and why he thinks the iPhone X at $999 is a “value price.”

Starting out the segment with Cook was conversation around ARKit and iOS 11. Cook mentioned some of the benefits of AR such as shopping and learning. He shared excitement around the idea that with AR, Apple is “…taking the complex and making it simple. We want everybody to be able to use AR.” He also added that “in one day we can make AR available for hundreds of millions of people.”

Roberts asked about the security of Face ID with the iPhone X and if consumers should be concerned. Cook responded with:

Not with us, because we’re about your privacy. We want to protect your data, because we know it’s yours, not ours. And so, once you place your face in the phone, it’s in the phone, Apple doesn’t have it. We encrypted it on your device, you make the decisions about who has it.

In response to Trump seeming open to compromising with Democrats in relation to DACA, Cook shared that he was encouraged that Congress may pass legislation to make DACA permanent.

Next Roberts moved on to questions from viewers, the first question was whether Cook felt the $999 price tag was too high for most people.

Well, it’s a value price actually for the technology that you’re getting. As it turns out, most people are paying for phones over long periods of time. And so, very few people will pay the full price of the phone initially. Also, most people actually trade in their current phone, and some carriers throw in subsidies and discounts.

When you look at it, the iPhone in particular has become so essential in our daily lives, people want it do more and more and more. So we’ve built more and more technologies into it to be able to do that.

Roberts brought up Apple’s most versus best philosophy, and Cook reiterated that Apple has always been about making the best, rather than selling the most.

Cook also shared some reflection on the event last week, noting that “I could feel him [Jobs] there,” and that his DNA is still the DNA of Apple.

We don’t sit and think about ‘What would Steve do?’ But we think about the principles that Apple is based on. A values-based company that is making insanely great products that are simple to use, where the technology takes the back seat, not the front seat.

Check out the full interview below: 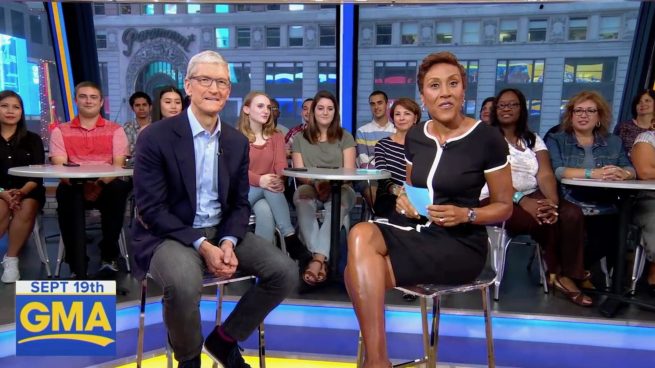