PSA: A reminder that toggling Bluetooth and Wi-Fi in iOS 11 Control Center disconnects, not disables 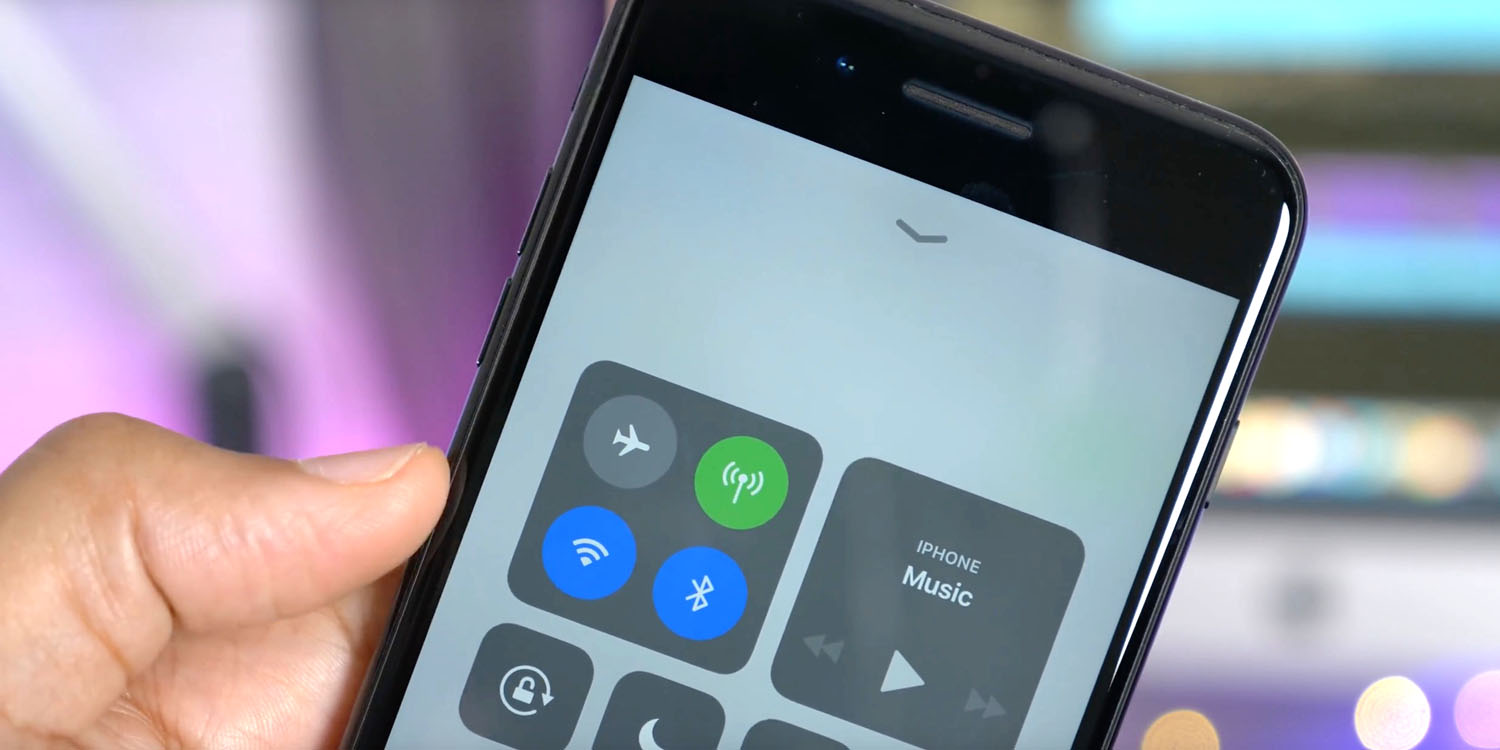 We noted way back in July that toggling Bluetooth and Wi-Fi off in the iOS 11 Control Center doesn’t do quite what you might expect. Rather than disabling the functionality, it merely disconnects from currently-connected devices and cancels the auto-join feature to stop it immediately reconnecting.

But not everyone got the memo, so the issue is getting some fresh attention …

Security researcher Andrea Barisani tweeted about the issue yesterday, and that’s since been picked up by a range of sites.

Motherboard spoke with Barisani, who said that it was not obvious to users what the toggles did, and it was good practice to disable both forms of wireless connectivity when not using them. Some Bluetooth exploits do allow a device to be compromised without user action, for example, though iOS 10 and 11 are not vulnerable to some recently-discovered ones.

Other security researchers agreed that Apple’s approach is too counter-intuitive for users to understand what is happening.

“It is stupid,” Collin Mulliner, a security researcher who’s studied Bluetooth for years, told Motherboard in a Twitter chat. “It is not clear for the user.”

Some have described it as a bug, and others have called it misleading, but the decision was a deliberate one by Apple. The company noted that the most common reason for using the toggles was to force a disconnect with current devices rather than to lose functionality altogether. An Apple support document explains the rationale.

You can of course switch off both forms of connectivity in Settings, or toggle on Airplane Mode if you also want to disable mobile service. Check out our video run-through below.

There is one other oddity: even if you switch off in Settings, Apple switches both radio systems back on at 5am. This is likely because people forget they’ve switched it off and then can’t understand why a device won’t connect the next day.