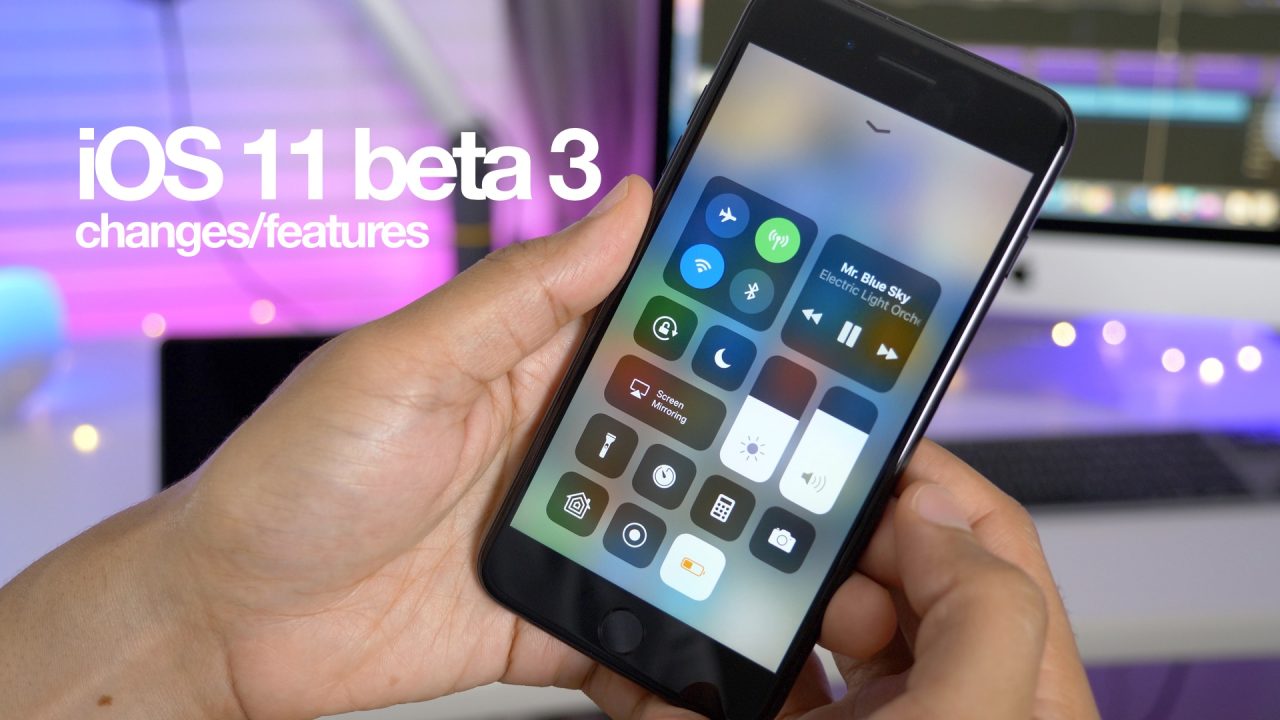 iOS 11 beta 3 just landed yesterday, and we’ve got a hands-on look at the highly-anticipated release. The update brings a variety of changes and improvements, including the ability to force close apps on iPad using a swipe up gesture, folder support in the Dock, and more. Have a look at our hands-on walkthrough video inside as we step through some of the latest changes and features.

Have you come across any notable additional features in iOS 11 beta 3? Let us know in the comments below. If you missed our previous walkthroughs of iOS 11 beta 2 and the initial iOS 11 beta release, be sure to have a look at those as well.