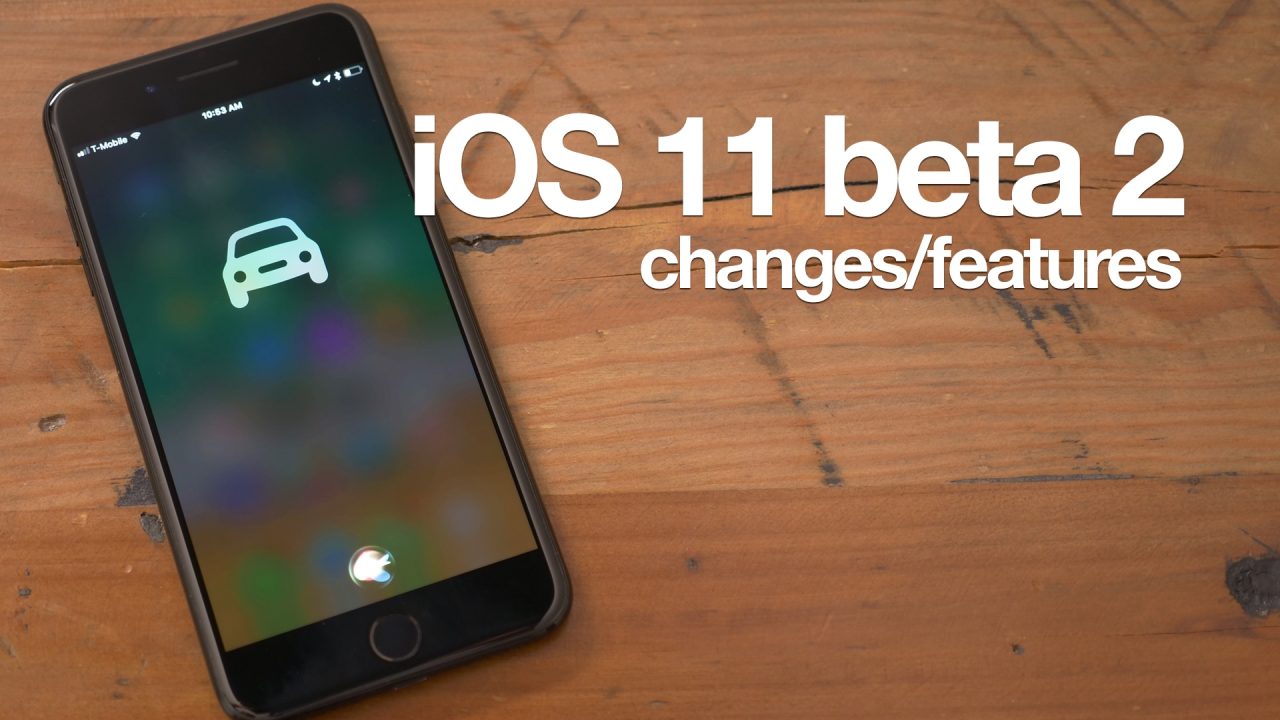 The second iOS 11 beta was released yesterday to developers, and the general consensus is that it runs much smoother than the initial beta. After playing with it for a few hours, I agree with those sentiments, as the release seems to be more polished than beta 1.

Along with performance improvements, there are several new features and changes added to the mix as well. In the following walkthrough, we’ll step through some of those changes on video.

Have you stumbled upon any additional features in iOS 11 beta 2? Sound off with your findings down below in the comment section. Also, if you happened to miss our walkthrough of 100 new features in the initial iOS 11 beta, you can watch that walkthrough below: