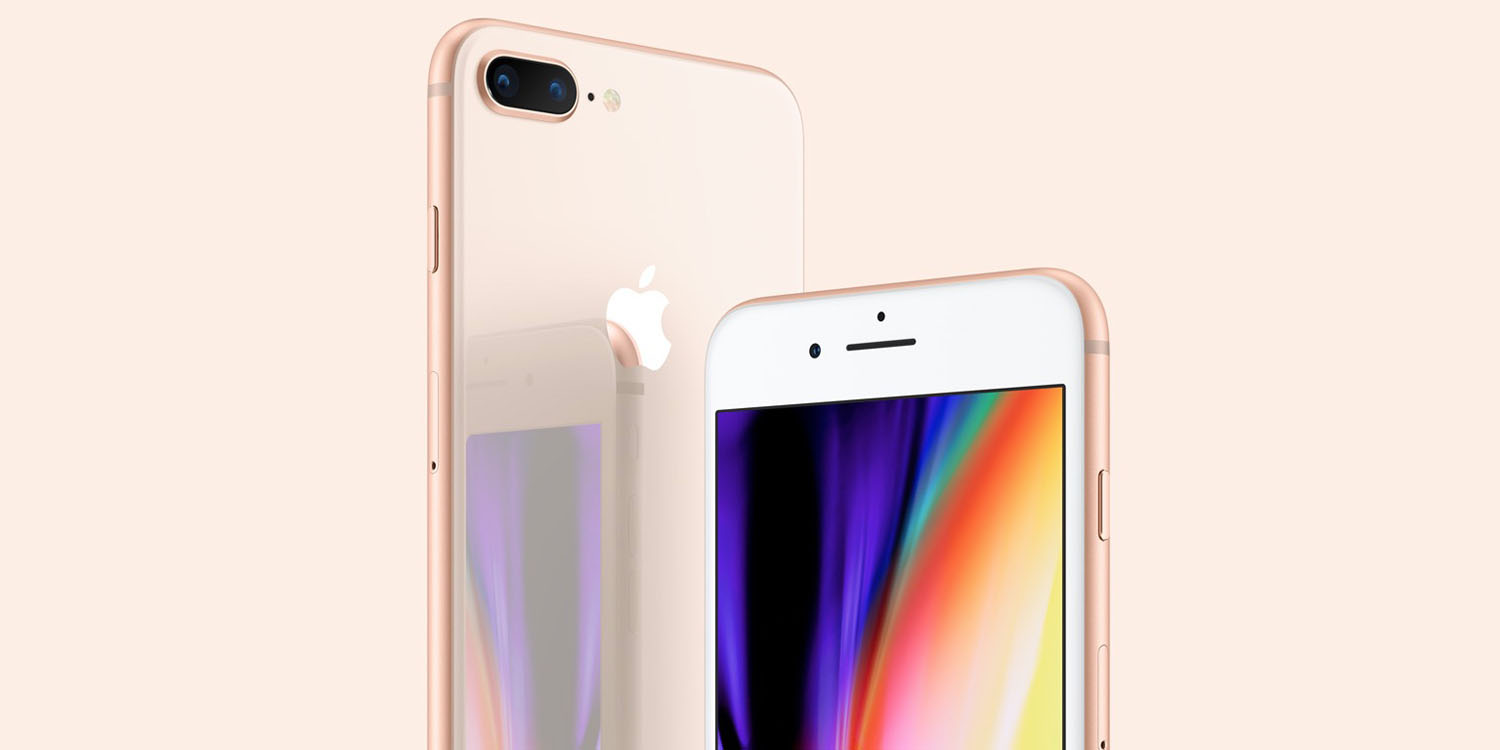 The OLED iPhone X has been described by Apple as the future of the phone, but a Korean report claims that Apple isn’t yet done with launching all-new LCD models.

It claims that next year’s line-up will include a brand new screen size. That might not be surprising if it were suggesting a new OLED model, but this one is said to have an LCD screen …

Apple has decided to ditch the smallest 5.28-inch OLED iPhone next year, while adding a larger — possibly more than 6 inches — LCD model into the full lineup.

A report from last month had claimed that Apple was working on a new iPhone next year with an even larger OLED screen than the iPhone X, with a 6.46-inch display size suggested. But today’s report specifically indicates an LCD model. Orders for the new LCD panel are said to have been placed with Japan Display.

The report is a somewhat confused one, implying that there will still be two OLED models – the reference to a ‘reduction from three’ based on repetition of an earlier rumor that Apple had toyed with a 5.28-inch OLED model before deciding against it.

As the number of OLED models is being reduced from three to two, Korean parts makers are also likely to see a sizeable decline in sales from iPhone orders.

Other reports have indicated two OLED models next year.

The only way a larger LCD screen might make sense is if Apple wants an even larger phone, but believes OLED yield rates will be too challenging a year from now. Personally, I’d want to see better evidence before taking this one seriously.