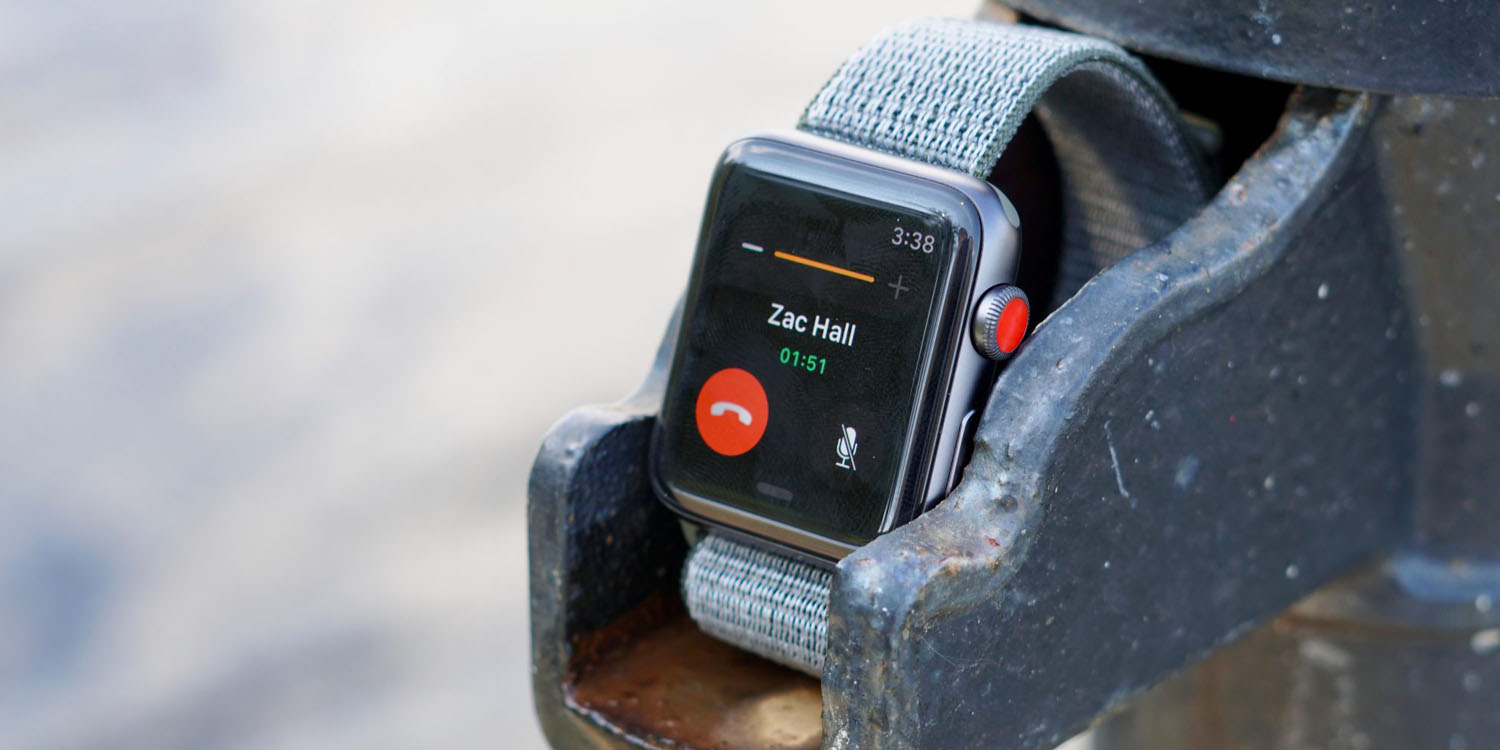 Asymco’s Horace Dediu has estimated that Apple Watch sales since launch total 33M, generating $12B in revenue. Of those numbers, he reckons 15M were sold in the past 12 months, with sales in this period totalling $4.9B.

While analysts are never shy of issuing estimates, Dediu does have a good basis for arguing that his numbers are solid – and for his prediction that there’s much more to come …

In a blog post, Dediu points to the fact that he issued his most recent estimate before Tim Cook revealed that Apple was now selling more watches than Rolex, and the numbers are consistent.

We know that Rolex produces about 1 million watches a year and we also know that Rolex had sales of $4.7 billion in 2016. The average revenue per watch was therefore about $4,700.

My estimate has been that Apple sold about 15 million Watches in the last 12 months at an average price of about $330. This puts the Apple Watch revenue run rate at $4.9 billion, indeed above Rolex.

Cook also noted that Apple Watch sales had increased by 50% in the last quarter, and this is again consistent with Asymco’s charts.

Dediu argues that while the Apple Watch is a success story – Rolex took 112 years to take the #1 slot, Apple took just 2.5 years – we’re still in ‘act one.’ Although the LTE Apple Watch can now be used without an iPhone, it still requires an iPhone to activate, and its limited battery life for calls means it is still clearly intended as a companion device. This, he thinks, will change.

Indeed, he compares its potential to that of the iPhone when it first launched, noting that too initially required a Mac or PC to activate.

Not only is the Series 3 Watch more powerful than the original iPhone but it is also poetically capable of the same tentpole jobs [‘a small-screen iPod, an Internet Communicator and a Phone’]. But it’s not just a miniature iPhone. It has a new, completely orthogonal attack on non-consumption and market creation: fitness and health. This is a key point. The iPhone was born a phone but grew up to be something completely unprecedented, unforeseen by its creators and, frankly, indescribable in the language of 2007.

The Watch was born a timepiece but it is traversing through the early iPhone and pulling in a new direction all of its own. The fact that we are talking about “Resting Rate”, “Arrhythmia” and “Atrial fibrillation” at a timekeeping launch event indicates that new behaviors will follow and so will the language we’ll use to describe this child-like product once it grows up.

Reviews of the Apple Watch Series 3 have been largely positive, with our own review concluding that it unlocks new potential.