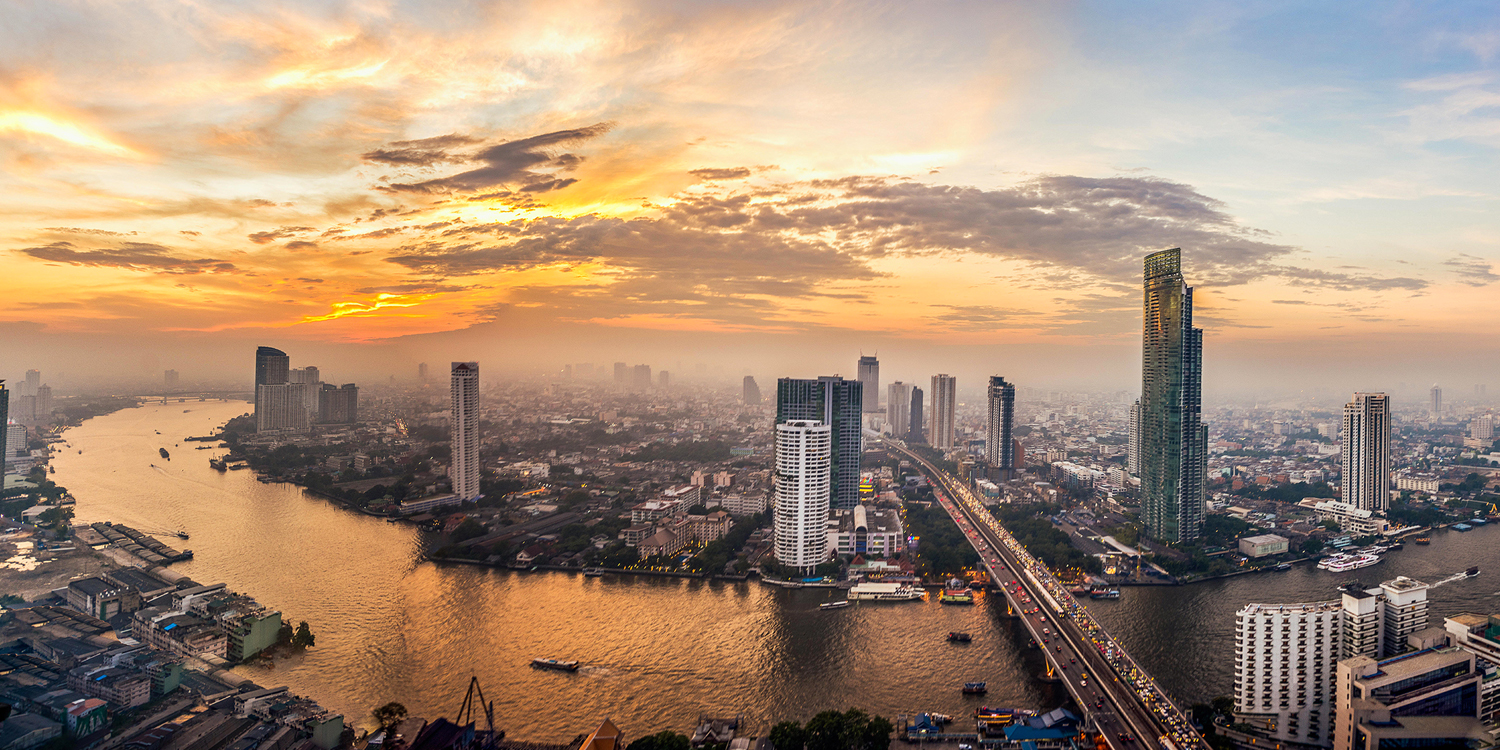 Apple has posted ads for all the usual retail store positions in Bangkok, the capital of Thailand. This could indicate plans for the company’s first full retail store in the country.

Apple mostly relies on a network of authorized resellers in Bangkok. It currently has almost 100 of these, dotted around the capital …

While the job listings are for all the current positions found in an Apple store, this doesn’t amount to definitive evidence. In addition to its reseller network, Apple also has a number of store-within-a-store setups within larger retailers in the city. They are staffed by Apple employees, so it’s possible that the roles are for these.

The reason for caution is that recruitment of retail staff usually begins relatively late in the process, so we generally hear reports of a planned new store – including likely locations – before this stage. The absence of these does make us wonder whether these ads may not be what they seem.

All the same, Bangkok would be a credible location for an Apple Store. The capital has a population of more than 8 million people, and is home to many multinational companies. The sheer number of resellers and store-within-a-store setups too is testament to demand for Apple products in the city.

We’ve reached out to Apple, and will update with any response.