Realistic AR drone simulator is fun today, could signal the start of much more [Video] 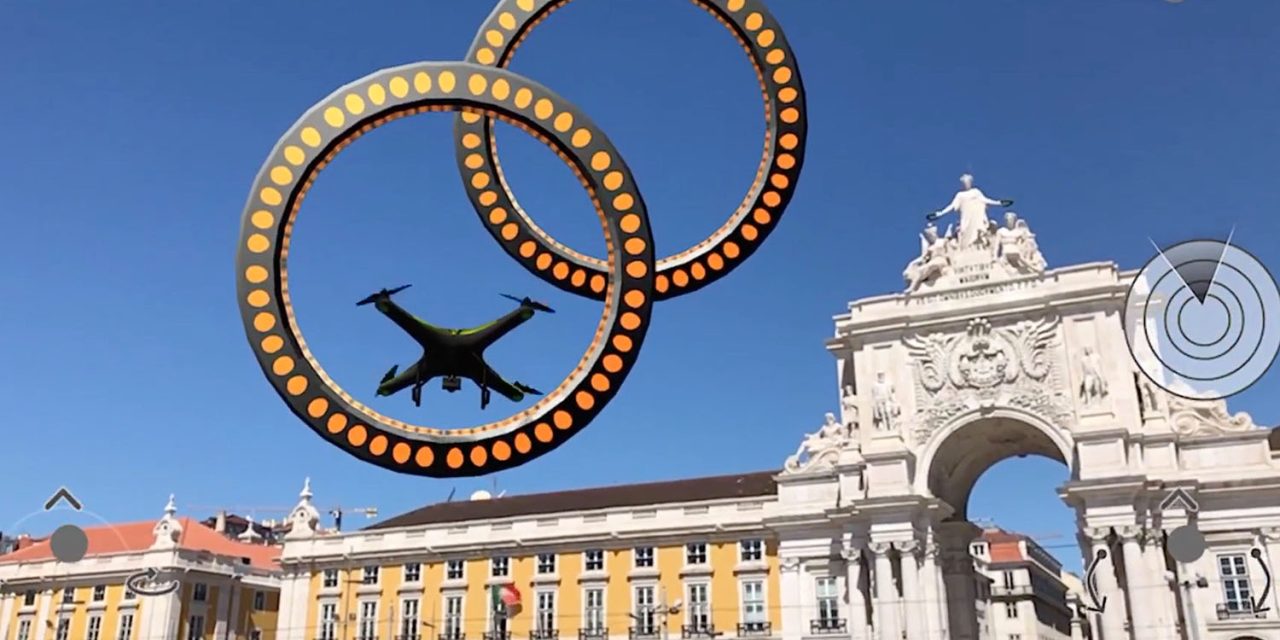 An augmented reality drone simulator powered by Apple’s ARKit allows users to fly a virtual quadrocopter wherever they are.

“ARKit is a game-changer,” says Taylor Moore, co-founder of CircleSquare Entertainment. “We were actually working very hard on a drone racing game – but dropped everything when we realized that we could offer iOS users the kind of augmented reality no one has ever seen before. DroneTopolis AR is like having a Drone in your Pocket.”

You can fly your virtual drone in places the real thing wouldn’t be allowed, fly through virtual ‘hoops’ and record and stream your flights to share with friends …

Right now, it’s intended mostly as a bit of fun, but the app already illustrates the potential for much more in the future. The company says that it aimed for realistic flight characteristics.

Developed by a drone enthusiast who also happens to be a professional photographer, DroneTopolis AR’s flight dynamics were modeled after the real thing for pitch-perfect control.

If a future version of this app, or one like it, could be modeled on the flight characteristics of specific drones, and interface with the drone controller, that would make for a great training tool. New pilots would be able to make their mistakes with a virtual drone without risking crashing the real thing, and experienced pilots would be able to try out more advanced flying techniques.

More than this, I could see the possibility of using the simulator for test flights, working out the best routes and angles for the photos or video footage you want, and then uploading the flight data to a real drone to have it automatically replicate the flight once you’ve perfected it. Apps like Litchi already allow you to do this in Google Earth, but an AR-based simulator would be a far more effective method.

You can see the app in action in the video below, and if that whets your appetite, you can download the Dronetopolis AR app from the App Store for $1.99.

If your interest in drones runs more to the real thing, check out my Drone Diary series using the DJI Mavic Pro.