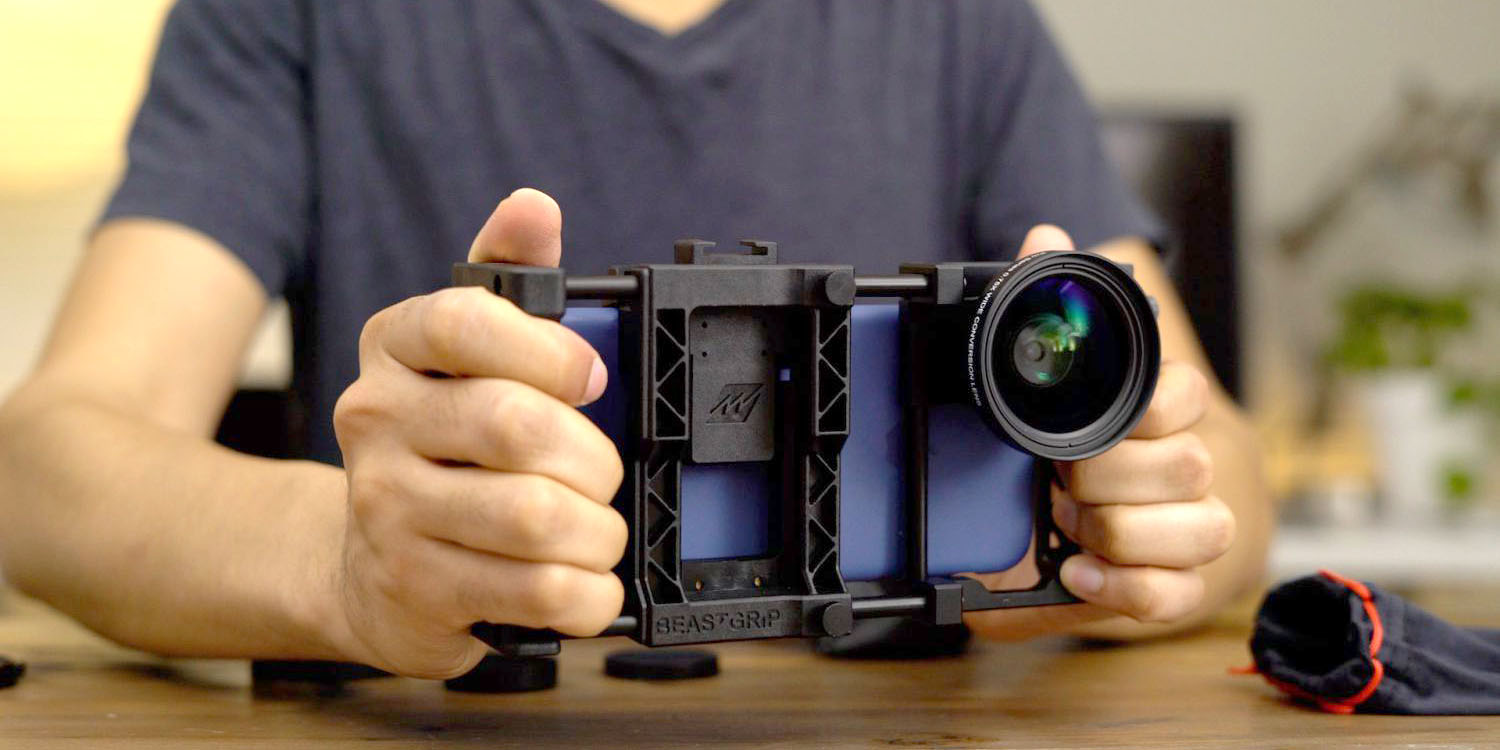 Apple’s ‘just works’ philosophy has hit a snag for those shooting video on an iPhone for editing in Final Cut Pro X: the app doesn’t yet support the new H.265 High Efficiency Video Coding used in iOS 11.

The HEVC codec is, as the name suggests, a far more space-efficient way to compress video, reducing the space needed to store video by as much as 50%. But right now, any HEVC video footage you import into FCP X will be unusable …

A member of the Final Cut Pro Radio Facebook group reported it, after discussion with Apple support staff.

If the device you shoot with has been updated to iOS 11, then by default it will be shooting with a new codec meant to make more efficient use of space. That’s all well and good except for one teeny tiny detail that Apple failed to address. Final Cut Pro X can’t read the codec. So when you go to try to import the video, you’ll see the clips on your iPhone in FCPX’s Import interface, but the videos will appear as black screen. The audio will be there, but no picture.

Apple is aware of the problem and will undoubtedly issue a fix shortly. Oddly, Apple pushed a compatibility update to iMovie ahead of doing so to FCP X. Granted more iPhone shooters will be using the consumer app than the pro one, you’d have thought both updates would have been made at the same time.

If you haven’t yet shot video you need to edit with FCP, there’s an easy fix.

Go into the phone’s Settings and choose Camera. Then choose Formats. There you’ll find two options. By default, High Efficiency will be checked. You want to check Most Compatible.

If you have existing HEVC footage you need to edit in FCP, there’s a slightly less easy workaround.

We’ve asked Apple for comment, and will update with any response.