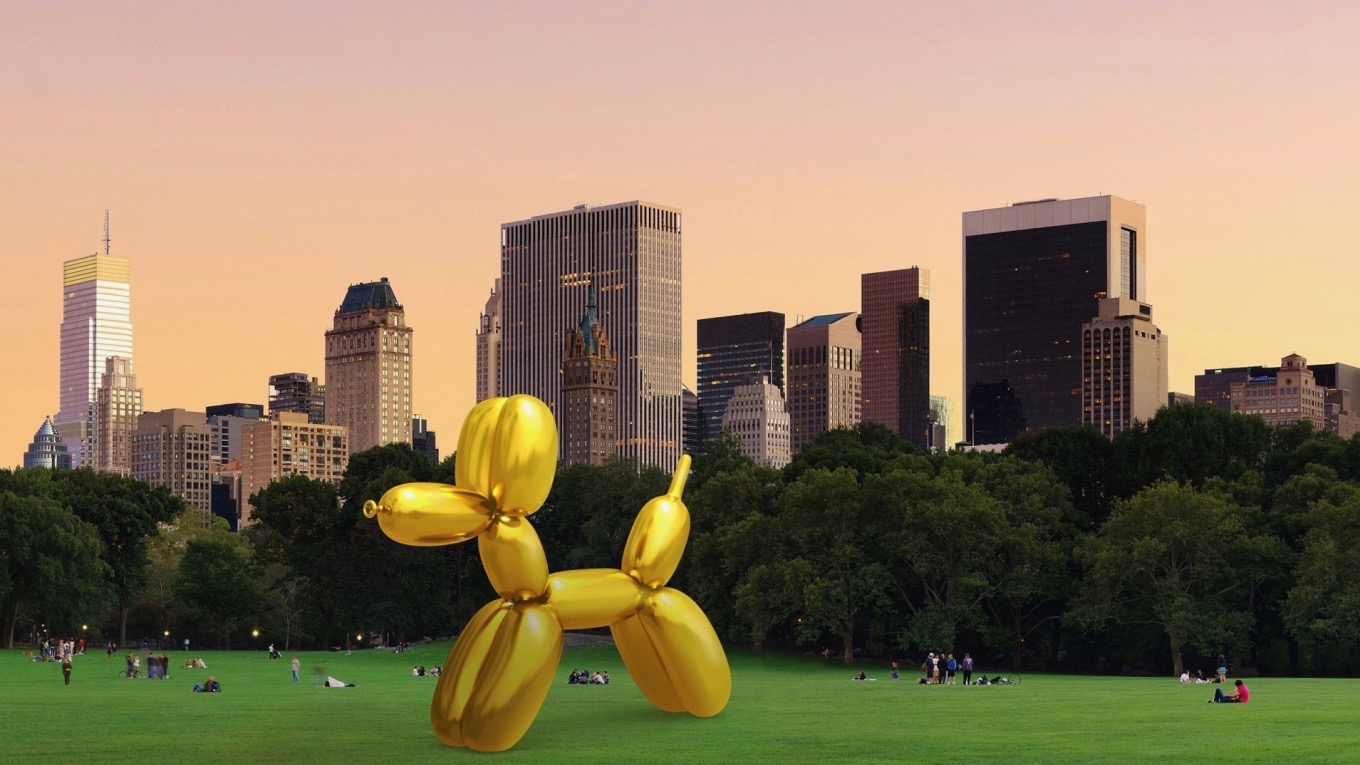 Snapchat today mistakingly announced a new partnership with famous artist Jeff Koons that will see the artist’s work come to Snapchat as 3D objects. Snapchat attempted to build hype for the announcement via a new webpage, but those plans were quickly foiled by Business Insider.

Snapchat today published a new webpage that was accessible via ‘art.snapchat.com,’ which implied that it could some sort of new art feature for the Snapchat mobile applications. When asked for comment, Snap simply teased said, “We’re excited to share more soon!”

The countdown clock was set to end right around the time that Snap CEO Evan Spiegel was slated to take the stage at the Vanity Fair New Establishment summit in Los Angeles tomorrow. Spiegel rarely makes public interviews and appearances, so it seemed that he was going to make the announcement on stage at the event.

Business Insider, however, quickly discovered that you could simply move your computer clock forward by 24 hours to access the full webpage.

It turns out that it’s easy to see what’s behind the timer by simply setting your computer’s clock forward. The hidden webpage details a partnership between Snap and Jeff Koons that will show his famous art installations as 3D objects in Snapchat’s camera.

Furthermore, TechCrunch shared the below clip of a video Snap mistakingly published on YouTube. In the video, you can see how Snapchat is integrating Koons’ art as 3D objects, allowing users to place his famous work over the camera via augmented reality.

they took down the youtube link but i got a few seconds of it. HT @jonah for hax pic.twitter.com/BlaZT64tEL

Interestingly this might not be a one off, they're looking for more artists on the web page. HT @jonah for the time hack :) pic.twitter.com/Hql5P6V0Q9

It also appears that this isn’t necessarily a one-off partnership as Snap also leaked a new webpage that allows artists to apply to have their work featured in a similar fashion.

The webpage is seemingly no longer live and returns an error message when you try and load it.

Snap has been pivoting from a simple social media app to a full camera and augmented reality company. Snap has brought an increasing number of AR-powered features to its app, while it also released the Spectacles hardware product last year.