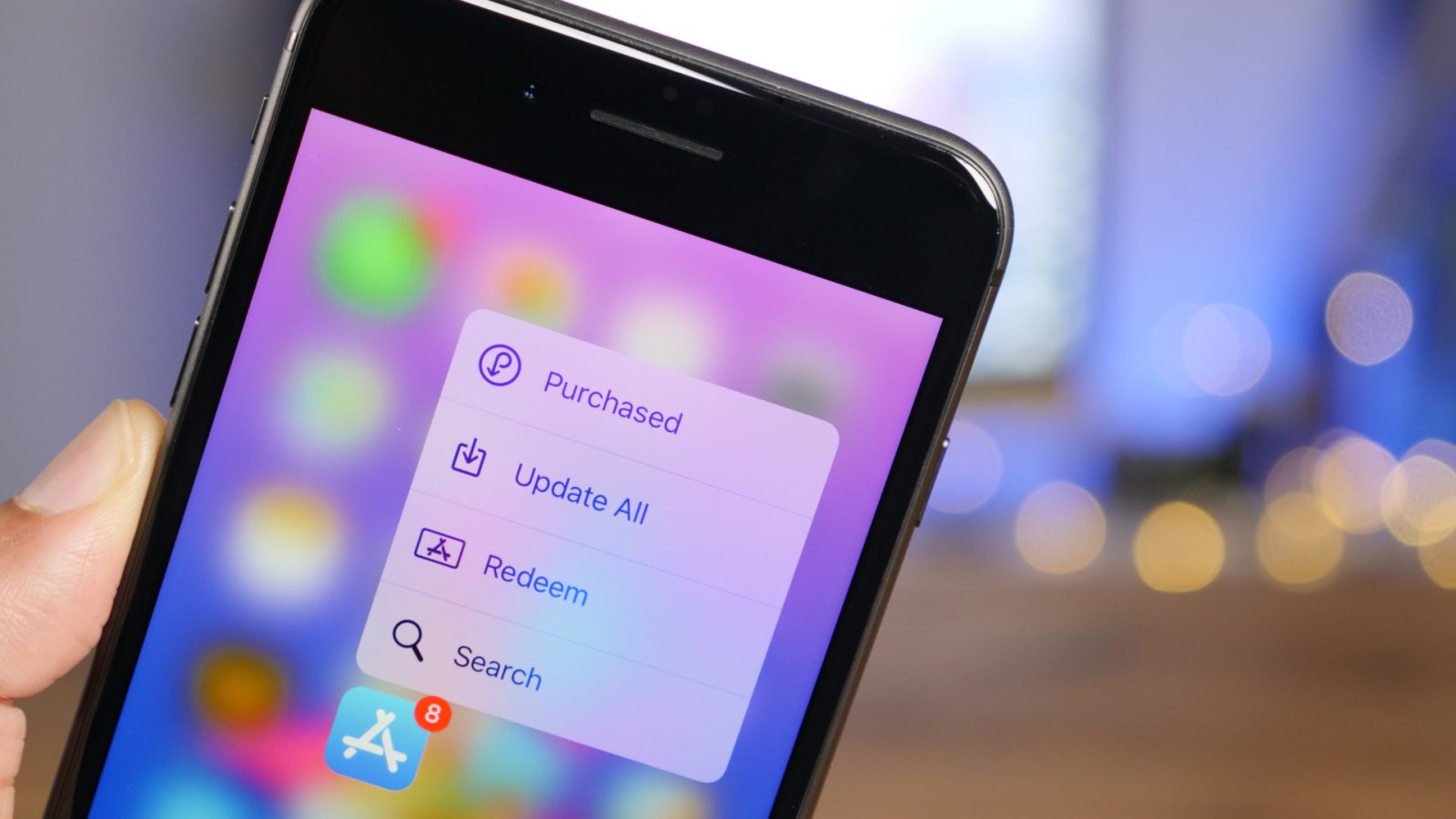 Apple ushered in the third iOS 11.1 beta earlier today, and we’ve taken some time to discuss some of the new features and changes found in this latest developer beta release. Watch our video walkthrough for a brief look at a few of the noticeable differences between iOS 11.1 beta 2 and iOS 11.1 beta 3.

Unlike the previous beta, which included many new emoji characters and the triumphant return of the 3D Touch multitasking gesture, there aren’t a lot of headlining new user-facing features to be found. That said, there are likely quite a few behind the scenes refinements taking place. Once such refinement is one that users have been clamoring for for quite some time.

Arguably the biggest new feature found in iOS 11.1 beta 3 is a fix for frame rate/stutter issues with 3D Touch quick action shortcuts. On previous versions of iOS, invoking a quick action shortcut menu by using a 3D Touch gesture on a valid app icon resulted in a noticeable stutter that felt unrefined and jerky.

With iOS 11.1 beta 3, the quick action menu appears devoid of any frame rate issues. It’s not a huge change in the grand scheme of things, but the fix does present a much smoother experience when 3D Touching app icons on the Home screen.

The ability to invoke your list of recent notifications with the assistance of Reachability has also made a return in iOS 11.1 beta 3. Users with Plus model iPhones will certainly appreciate the reappearance of this handy feature.

Have you identified any additional features of changes in iOS 11.1 beta 3? Sound off in the comments below with your findings. Be sure to check out our video for the previous beta, which featured new emojis, and the return of the 3D Touch multitasking gesture.