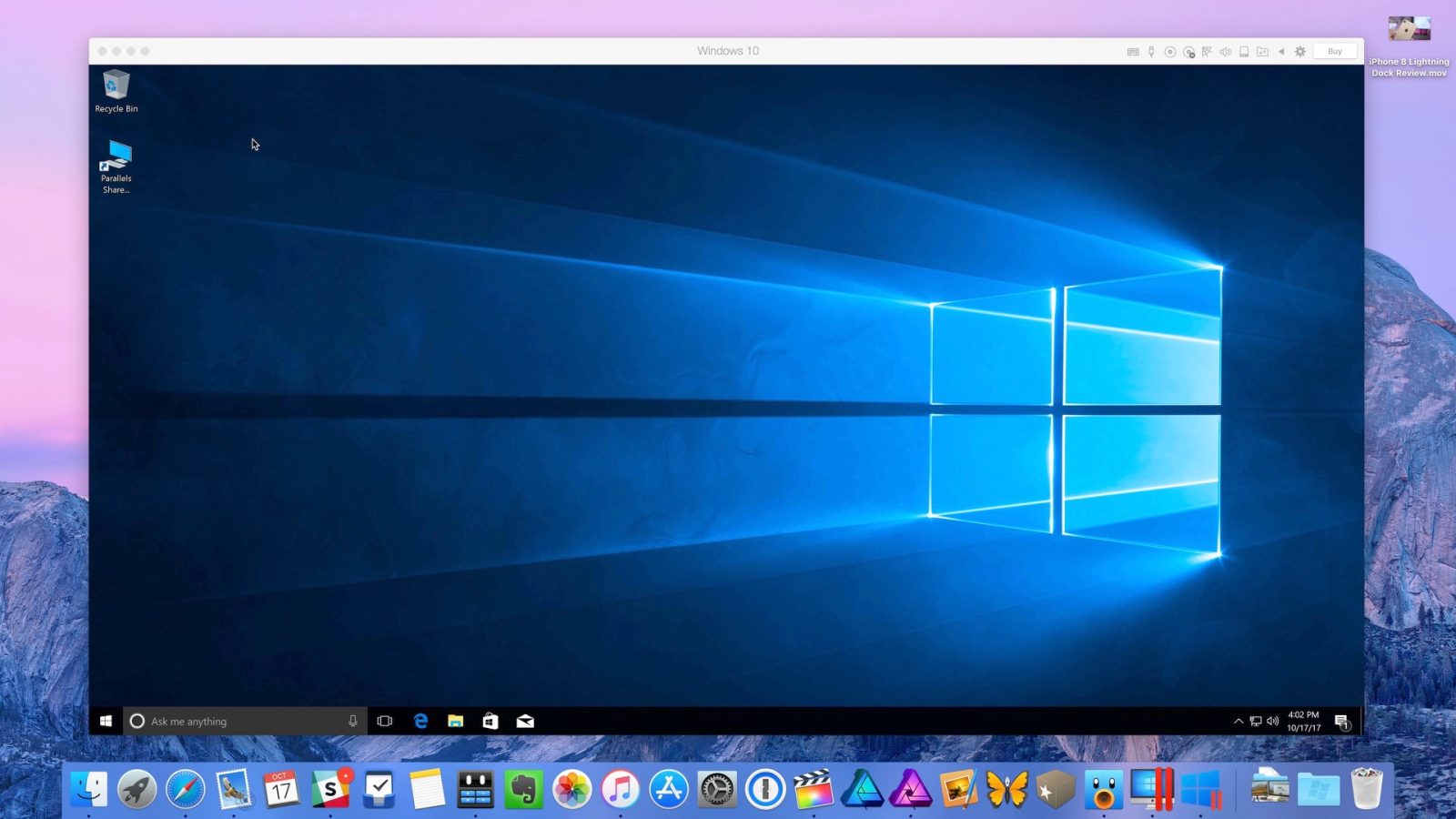 If you’re a Mac user who needs quick and fast access to a Windows installation, then in many cases it’s a good idea to go with a Virtual Machine. Parallels is one of the most popular virtualization options for Mac users wishing to run Windows, and the latest version, Parallels 13, makes it ridiculously easy to get up and running.

Via what essentially amounts to an unattended installation of Windows 10, Parallels 13 can have you up and running, from download to usage, in just a few minutes. Watch our brief video walkthrough for a demonstration.

When it comes to running Windows on the Mac, there are quite a few options to explore. You can now with a tried an true Windows Boot camp installation, a Windows To Go install, or one of the many virtualization options available.

There are free virtualization options available, but if you’re looking for sheer ease of use and dead-simple installation, Parallels 13 is hard to beat. You can go from not having Windows, to having a Windows 10 installation in just a few clicks. Best of all, the majority of the install process is completely unattended, so you can just set it and forget it.

As you might expect from a major new release, Parallels 13 includes several new features that are enhancements over previous versions of the software. Most notably, it also officially supports macOS High Sierra.

One of my favorite new features is the new Picture-in-Picture mode, which allows you to keep a virtual instance on screen at all times. This is handy for being able to monitor one more more virtual machines simultaneously, while still working in macOS. 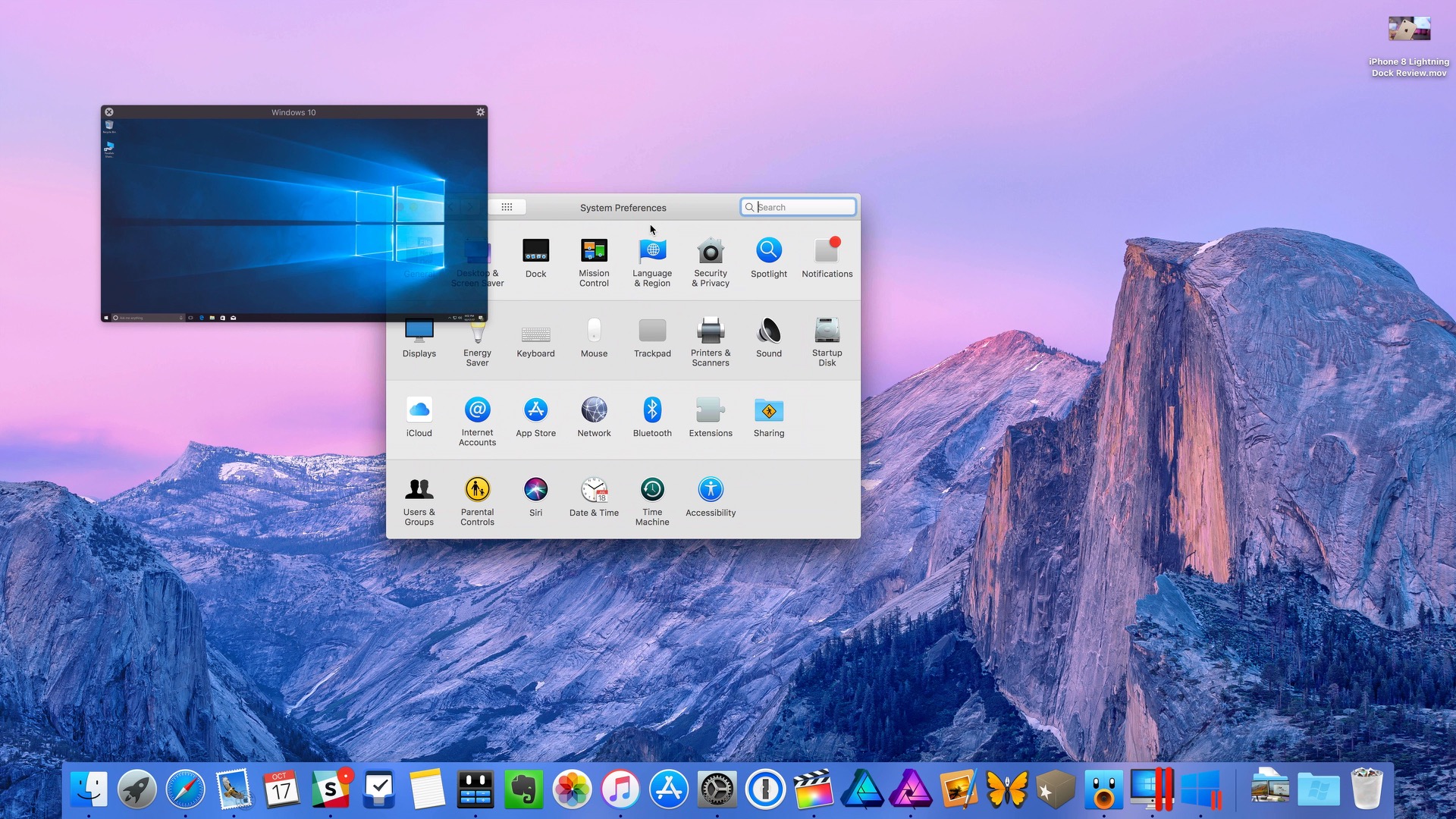 There is also extensive utilization of the MacBook Pro Touch Bar in Parallels 13. Although I no longer own a machine donning a Touch Bar, users can expect to be able to interface directly with Windows applications using the dynamic input method.

There are other new items in Parallels 13, including People Bar integration directly in the macOS Dock. This features allows users to have one-click access to frequently used contacts, and comes with more overall flexibility in the Parallels environment than it does on Windows itself.

But of all things included with this latest version of Parallels, I most appreciate the sheer ease-of-use provided by the software. Installing Windows, frankly, couldn’t be easier, and being able to run multiple virtualized software instances via Picture-in-Picture is a very nice feature to have. 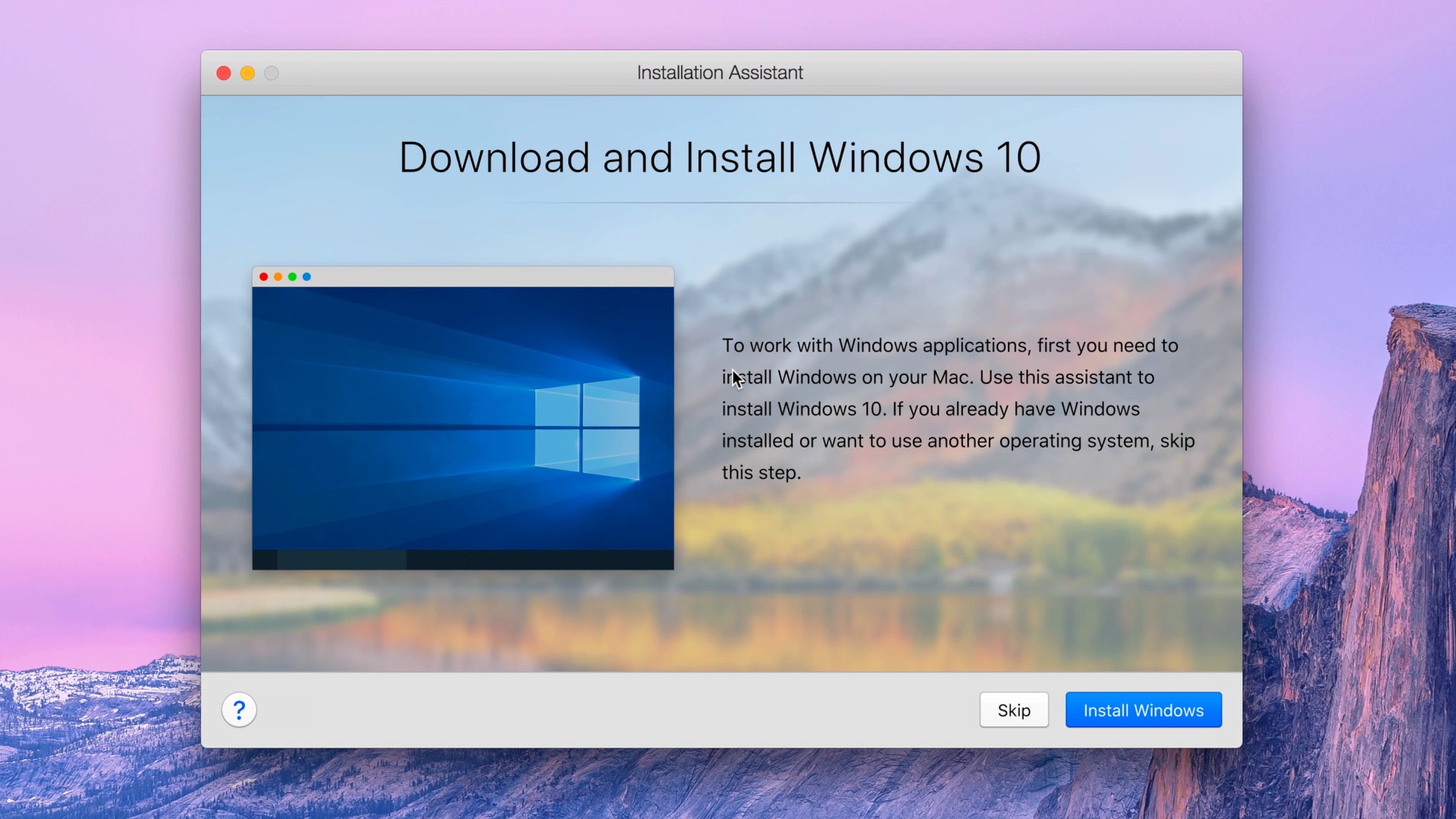 Some may have rightly questioned my decision to upgrade my 5K iMac with 40 GB of RAM, but such a choice pays off when running more than one virtual machine. In that case, the more RAM the better, since  you must individually assign each instance with resources from your overall system pool. It also means that the upcoming iMac Pro’s 8, 10, and 18-core processor options will be well-suited for virtualization. Just be sure to get as much RAM as you can, since it won’t be user-replaceable.

To be sure, Parallels 13 is an investment, especially when you consider that using Boot Camp, or software like Virtual Box is free. However, you’re paying for sheer convenience in the case of Parallels. There’s no need to restart your Mac into Windows, and installation is more or less effortless. Performance won’t be as good as running Windows directly, but virtualization has made significant strides over the past few years. For example, Parallels will even be able to take advantage of external GPU resources once Apple unlocks that ability in macOS High Sierra next spring. If you value convenience, then the $80 price of admission may be worth it to you. Yo ucan buy directly from Parallels here or on Amazon here.

We’re giving away two copies of Parallels 13 for free. Here’s how to win:

Update: giveaway winners (@_dlmc88_ and @derexed) have been selected. Thank you to all who entered. Stay tuned for more giveaways.