Apple Pay expands in Spain with CaixaBank, and Italy with Widiba [U] 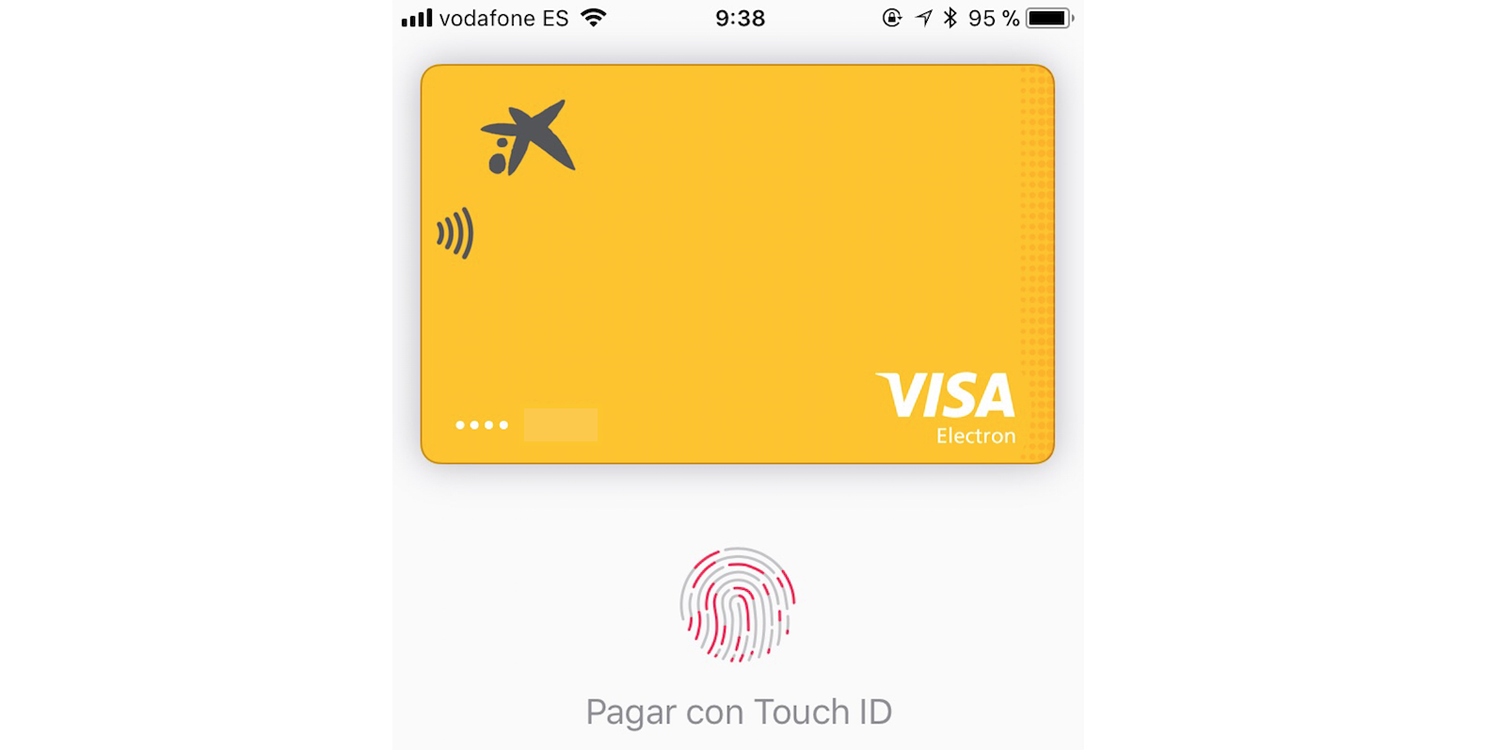 Customers of the Spanish bank CaixaBank can now use Apple Pay, the bank confirming in a blog post that the service is already live. As you’d expect, this includes its mobile banking brand, ImaginBank …

CaixaBank is one of Spain’s largest banks, with more than 6,000 branches serving 13.2 million customers. It’s the third company to offer Apple Pay support for its payment cards, after Santander and American Express.

AppleSfera reports that the bank had originally promised support by the end of the year, and customers were apparently taken by surprise by the low-key launch of the service.

In Italy, Widiba has also announced support for Apple Pay as of today. Launched in 2014, Widiba is an online bank with a strong focus on technology. It allows customers to open an account in five minutes via webcam, logon via voice recognition, choose their account number and customise the app. CartaSi is also shown as coming soon.

Apple continues its international expansion of the mobile payment service. Support was added just yesterday for ANZ Eftpos cards in Australia, and it’s reported that the service will be launching next week in Sweden, Finland and Denmark. Apple SVP Eddy Cue also promised that India is on the roadmap for the service, though with no date known as yet.

In Apple’s home market of the USA, cardless cash withdrawals are now available at more than 5,000 Wells Fargo ATMs.