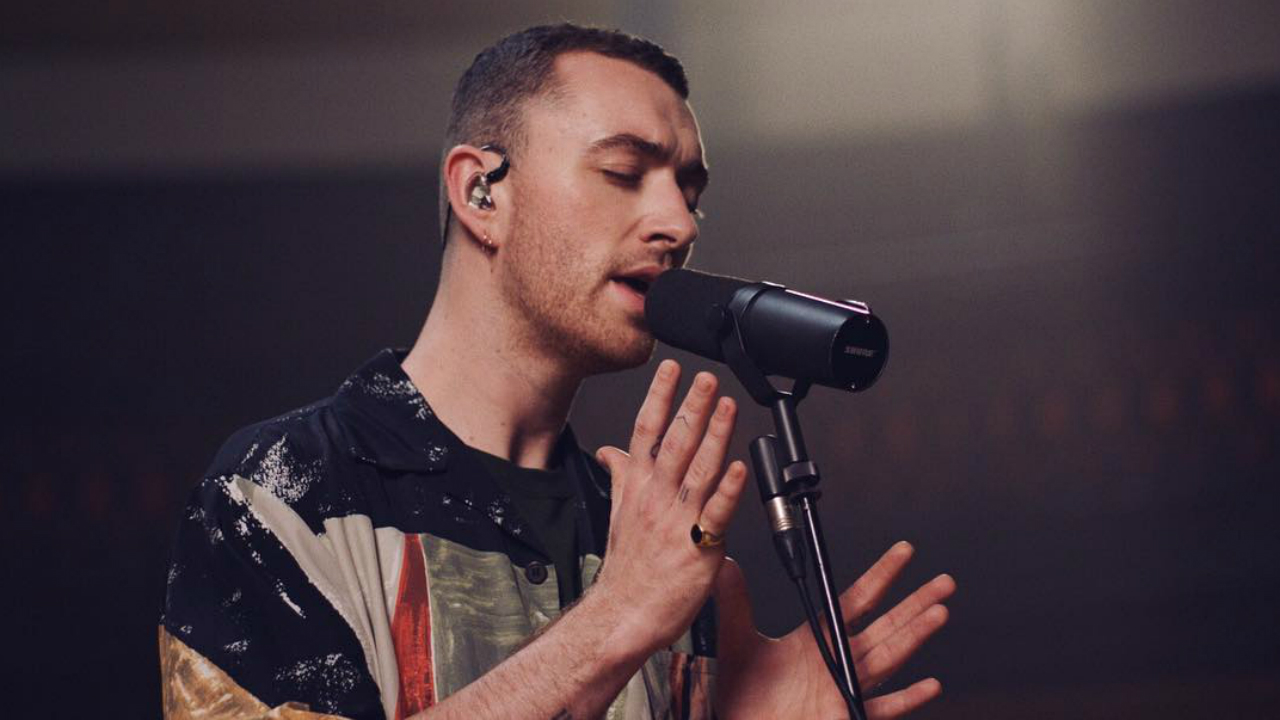 Apple Music has secured yet another documentary in its growing list of exclusive video content. Joining the likes of Harry Styles and Nial Horan, pop artist Sam Smith today announced an Apple Music-exclusive documentary that covers the creation of his sophomore album, “The Thrill Of It All.”

Smith’s documentary is part of Apple Music’s “On The Record” series, which highlights the creation process and inspiration behind new albums. In a trailer for Smith’s film, you can see clips from the recording process of “The Thrill Of It All,” while the film will also feature interviews with producers Timbaland, Poo Bear, and Jimmy Napes.

“I went through this vortex, came out, and I feel like I’ve rebuilt myself as a stronger thing and I’m just going to go into the vortex again,” Smith says in the trailer. “I wasn’t trying to make a pop record when I made this album. I was actually trying to make something personal and like a diary. “

Sam Smith’s “On The Record” documentary will be released exclusively to Apple Music on November 3rd, the same day that his sophomore album is due out. Also that day, Apple Music will sponsor a concert in London to celebrate the release of the film and album.

Watch a trailer for the documentary below: