Niall Horan’s ‘On the Record: Flicker’ is the latest behind-the-scenes album film to hit Apple Music 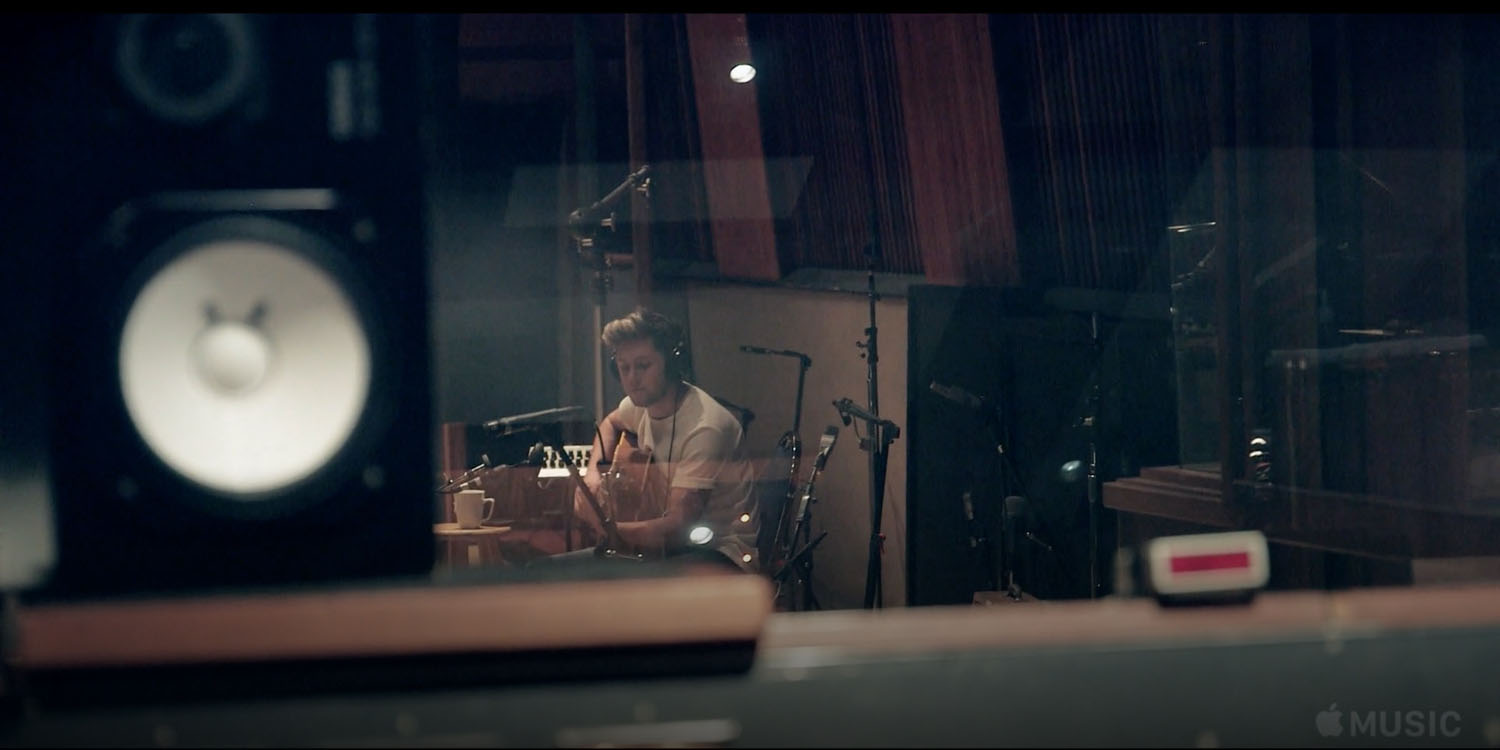 Apple is really on a roll with its music documentaries, announcing the fourth one this month. As with Pink’s Beautiful Trauma, this latest one is a behind-the-scenes look at the making of a new album.

On the Record: Flicker takes a look at the making of Niall Horan’s first solo album following five One Direction albums …

Billboard reports that the film will hit Apple Music on the same day the Flicker album launches, October 20.

Ever wonder what it feels like to be in the studio with Niall Horan? Well, dream no more because on Oct. 20 Apple Music will debut the intimate On the Record: Flicker short film, which will take fans behind-the-scenes with Niall as he records his upcoming debut album, Flicker. According to a press release announcing the film, the movie will feature candid interviews and footage of acoustic rehearsals, as well as “insight into Horan’s creative process and this watershed moment in his career — all with heart-on-sleeve honesty that he pours into his songwriting.”

The singer is also hosting a free private screening for fans, in LA on October 19. Unsurprisingly, tickets are already gone, but you can – if you are an optimist – join a wait-list.

Horan says that he always knew what he wanted to create for his debut solo album.

I always knew that if I ever made a solo album what it would sound like. I spent the last year and a half between the four walls of a studio and I’m ready to go and show how proud of the album I am.

You can preview the album on iTunes.

Other Apple Music exclusive music documentaries this month are Clive Davis: The Soundtrack of Our Lives and Bang! The Bert Berns Story.