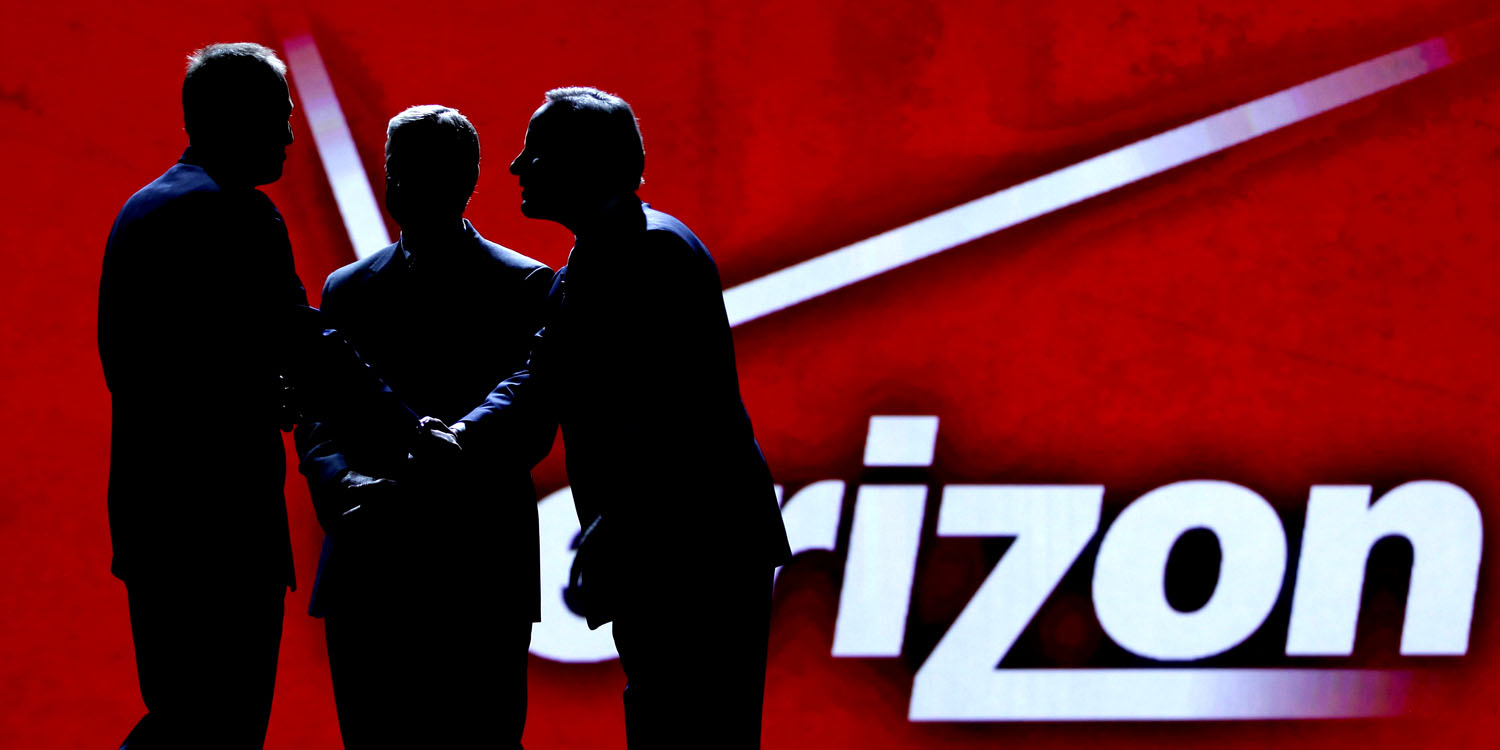 After throttling video streaming to as little as 480p on its so-called unlimited plan back in August, Verizon is now offering access to 4K streaming – but at a price. Access costs $10 per month per user.

The move also gives the lie to the absurd claim the carrier made in the summer, that nobody can tell the difference between 1080p and 4K on a tablet …

As Engadget notes, the $10 premium bumps the total cost of the high-end tier up to $95 per month, just for a single user.

Seeing that Verizon had reintroduced full unlimited plans back in February where none of these restrictions existed, the higher cost is a bit of a slap in the face. Sure, other carriers have similar quality caps as well, but Verizon is currently the most expensive of the big four.

I swear Verizon is using a Magic 8-Ball to come up with its plans these days.

It follows another change to its ‘unlimited’ plans in August: the carrier said that it reserved the right to reduce data speeds any time there is ‘network congestion,’ not just after a 22GB limit had been hit.

Verizon customers have been able to circumvent the throttling by using a Netflix-compatible VPN, which prevents the carrier from identifying either the source or type of data being transmitted.