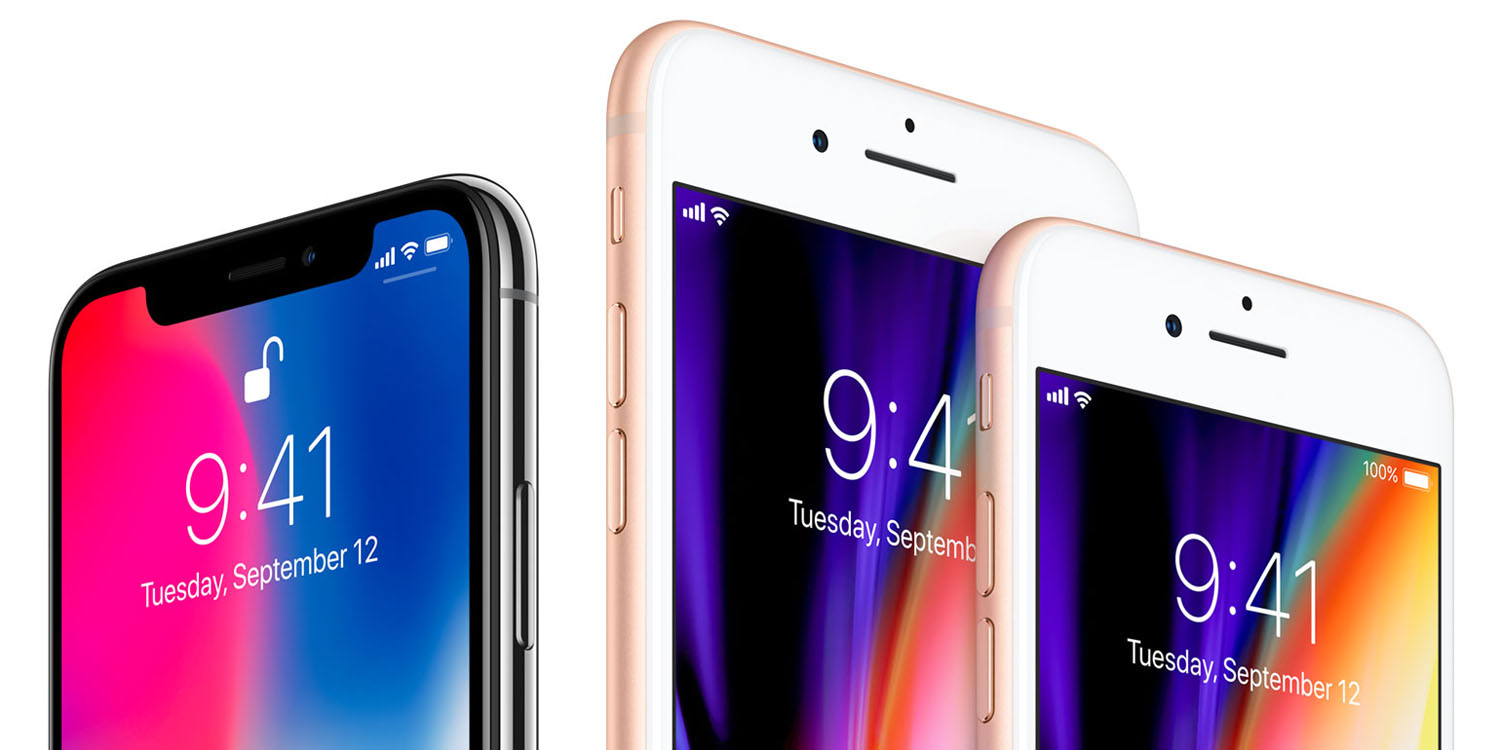 Canalys numbers suggest that the iPhone 8 sold well at launch in China, but with iPhone X preorders now open, it appears that demand for the cheaper model has now dropped off substantially …

South China Morning Post says that two major ecommerce platforms are discounting the price of the iPhone 8 and 8 Plus by 15-20%, suggesting that the models have ‘quickly run out of steam.’

Suning.com, the e-commerce platform of China’s largest electrical appliance retailer, Suning Appliance, is offering discounts of as much as 1,100 yuan (US$165.5) on the iPhone 8 to customers, making its prices as competitive as or even cheaper than those offered in Hong Kong, where mainland visitors swarm to purchase Apple products for savings of up to 15 per cent […]

China’s second-largest e-commerce player, JD.com, which operates an authorised online Apple store on its platform, is also offering 500-yuan, 700-yuan and 800-yuan discounts on all iPhone 8 models that are originally priced at more than 5,000 yuan, 6,000 yuan and 7,000 yuan, respectively.

One analyst went as far as to suggest that the iPhone 8 ‘might be the most poorly sold flagship iPhone model in China,’ noting that such large discounts have never before been seen. The reality is likely more prosaic: most of those who wanted the iPhone 8 ordered one at launch.