iPhone 8 sees Apple bounce back in China, sales up 40% after six quarters of decline 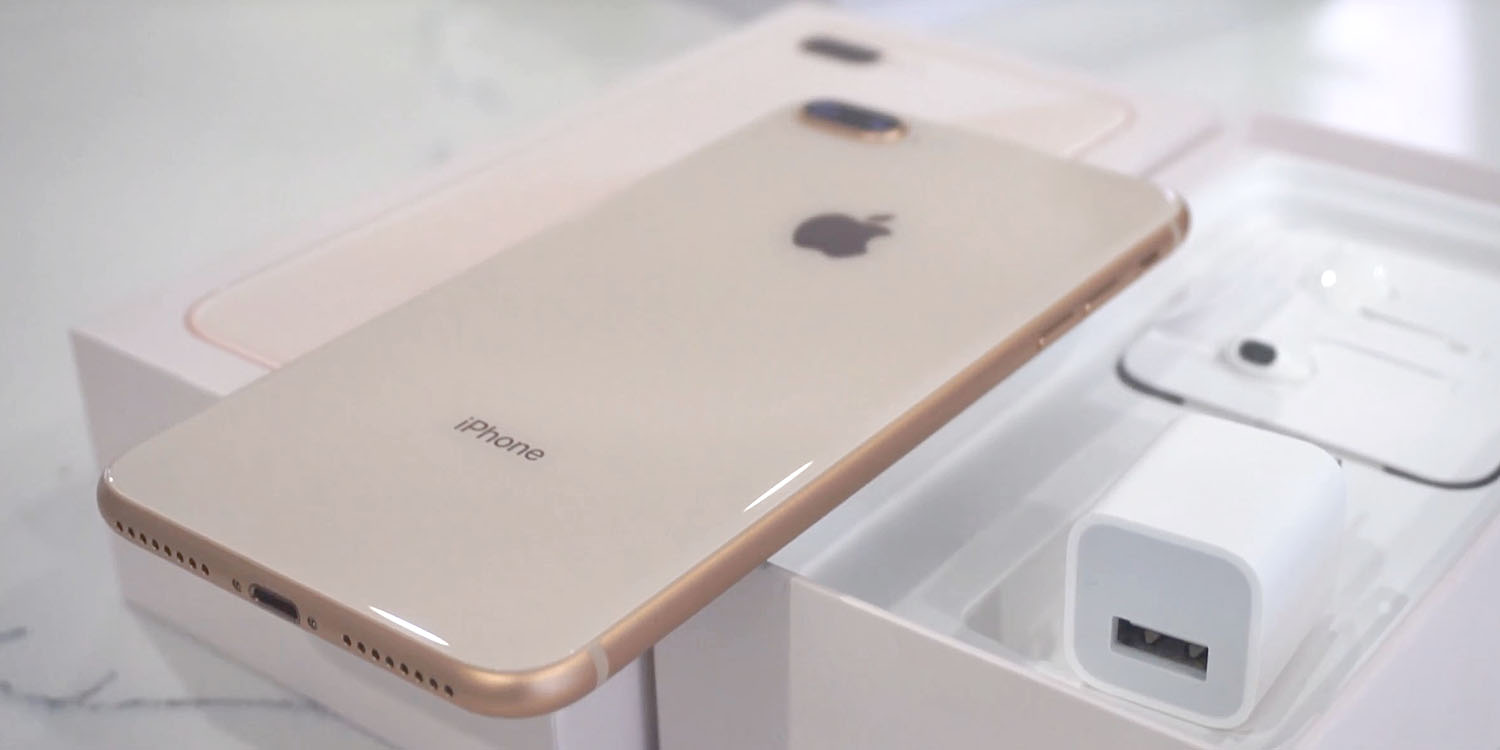 The iPhone 8 launch has seen Apple return to growth in China after six consecutive quarters of declining sales in the world’s most populous country. The report comes from Canalys, which says that iPhone sales grew by a dramatic 40% year-on-year.

The company says that Q3 sales, which include the iPhone 8, hits 11 million, up from 8M in the same quarter last year. However, warns the firm, that growth could be short-lived despite excitement about the iPhone X …

Research analyst Mo Jia says that both price and supply constraints mean that the iPhone X isn’t going to help Apple much in Q4.

Excitement for the launch of the iPhone X is building in China. While the iPhone X launches this week, its pricing structure and supply are inhibiting. The iPhone X will enjoy a healthy grey market status, but its popularity is unlikely to help Apple in the short term.

While Apple’s growth was impressive, most competing brands also saw significant growth, leaving Apple in fifth place behind Huawei, Oppo, Vivo and Xiaomi. Apple is the only non-Chinese brand in the top five.

So far as the iPhone X is concerned, Apple said last week that demand was ‘off the charts‘ as shipping dates started slipping within minutes of preorders going live.