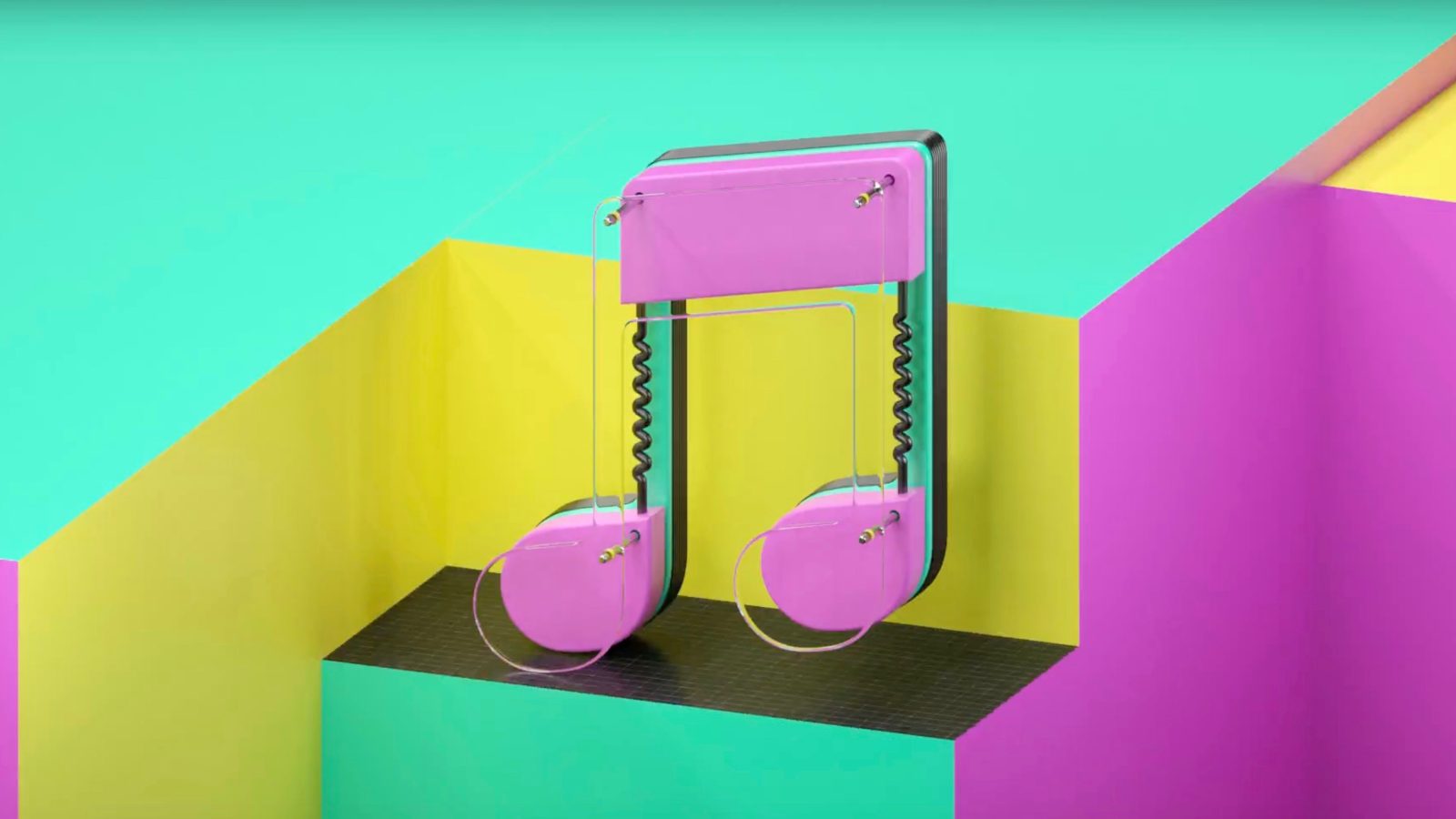 The video features a fast paced, abstract style that highlights a variety of artists and content.

The new Apple Music ad is set to the song Dance While You Shoot by Noga Erez and also features a quick glimpse of the track’s music video as well. Other artists featured in the video include Dr. Dre, Drake, Kendrick Lamar, Eminem, Demi Lovato, Sia, and more.

Apple has recently been on a tear with releasing music documentaries, meanwhile the company is preparing for its new original content efforts. Apple will reportedly be bringing Steven Spielberg’s Amazing Stories back to life as it has also building out its content team with new hires.