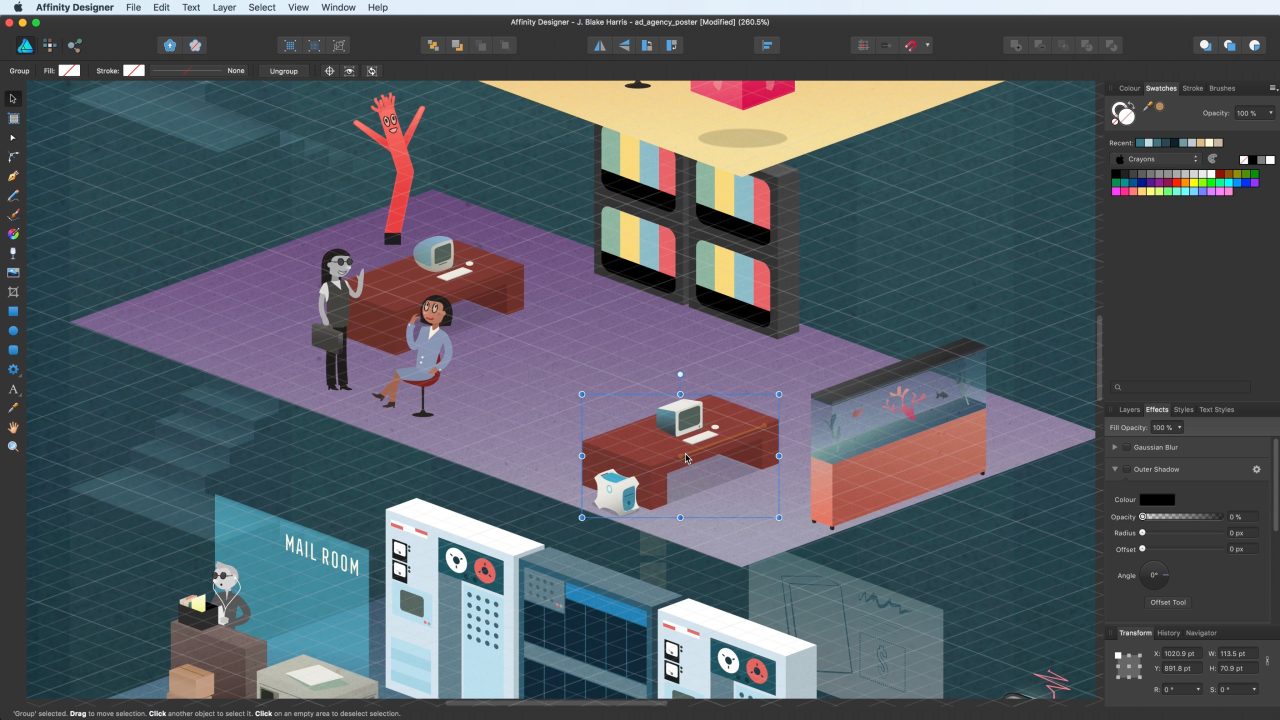 The apps, which are beloved by creative designers due to their no-compromise feature set and subscription-free pricing model, both receive performance improvements, which include a Metal 2 accelerated view and macOS High Sierra optimization. There’s also a new light UI option for users to select from.

For a limited time until November 16th, app developer Serif is providing buyers with bonus content for both apps, which include new textures for Affinity Photo, and a pro brush pack for Affinity Designer.

Both Affinity Photo and Affinity Designer have been updated to version 1.6.6/1.6. Along with performance improvements and free content bundles, there are additional enhancements and changes: 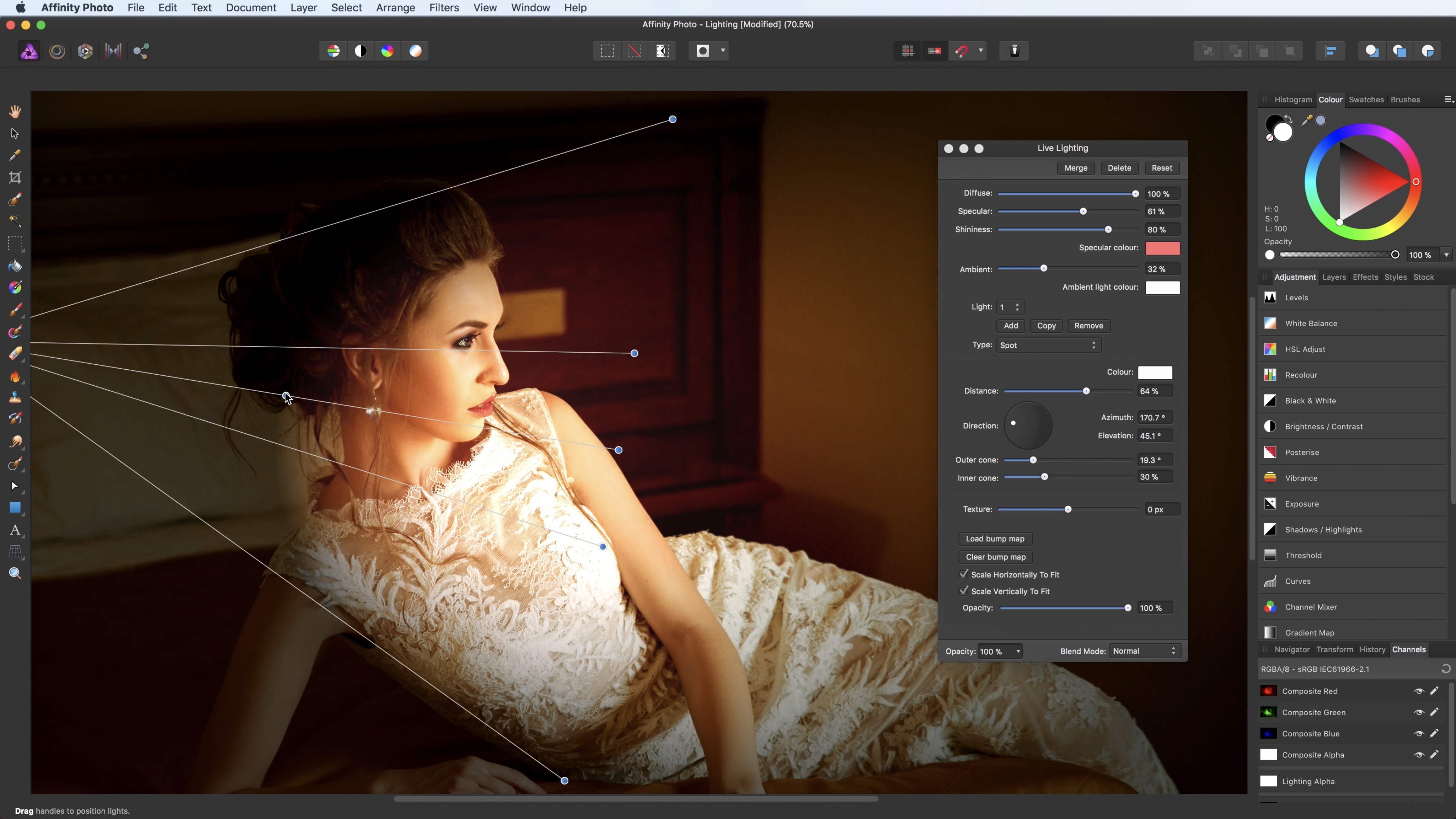 For existing customers, version 1.6 of both apps comes as a free update, and existing users can also claim the free content bundles up until November 16 by following the in-app instructions after updating. 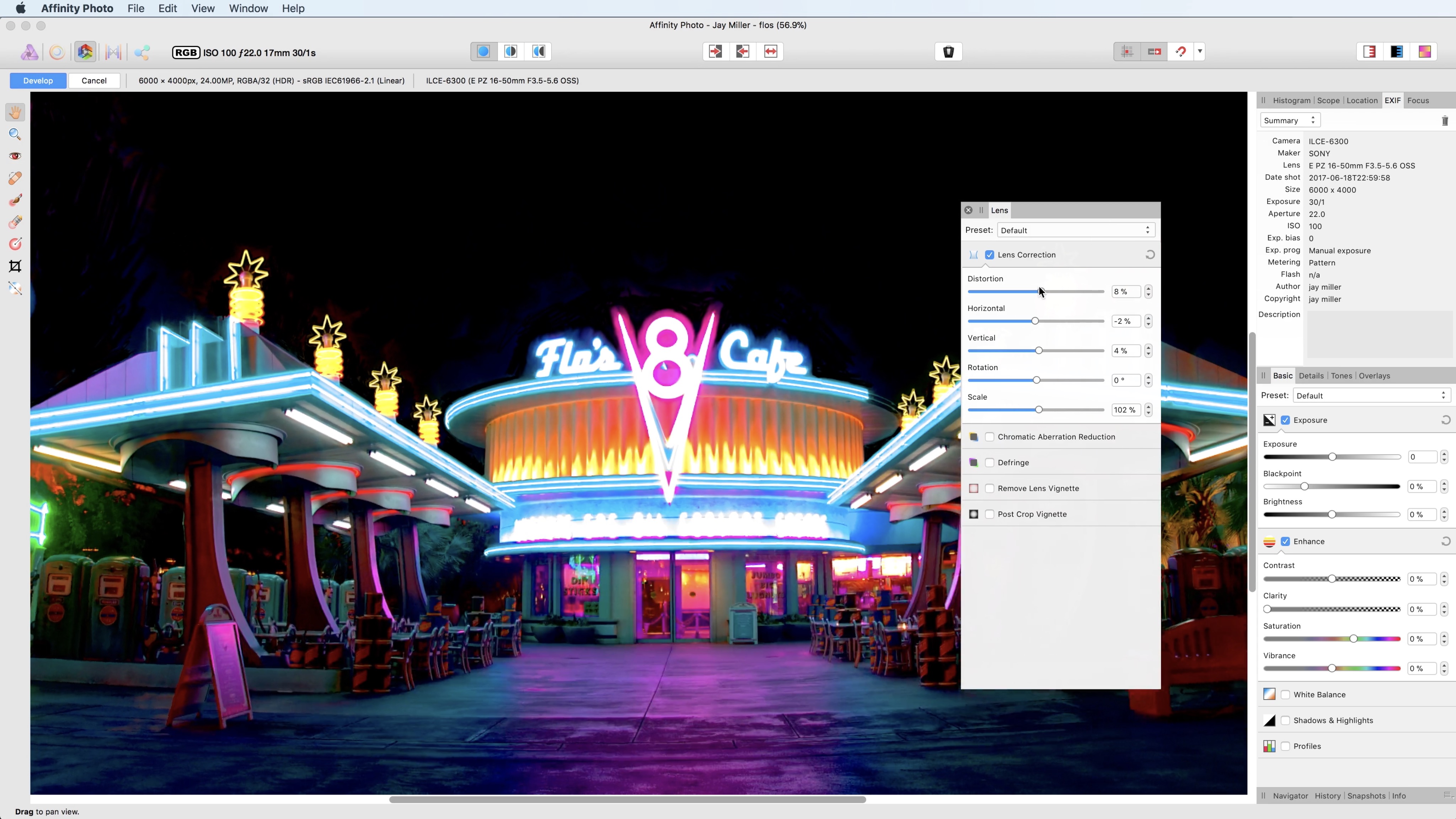 Affinity Photo and Affinity Designer, both $49.99 apps on the Mac App Store can, for many users, replace the need for Adobe Photoshop and Adobe Illustrator. For Affinity Photo users, there’s also the benefit of having a full-featured iPad app that works seamlessly with the desktop version. Users should expect an iPad version of Affinity Designer in the future as well.

If you can’t tell, I’m extremely bullish on both of these apps. The fact that there’s no subscription is a huge win for users whose workflow needs can be met by what Serif’s apps offer. Of course not every Adobe user will be up to make the switch, but there are free trials of both Designer and Photo on Serif’s website, allowing anyone to test the waters to see if the apps meet their creative needs.