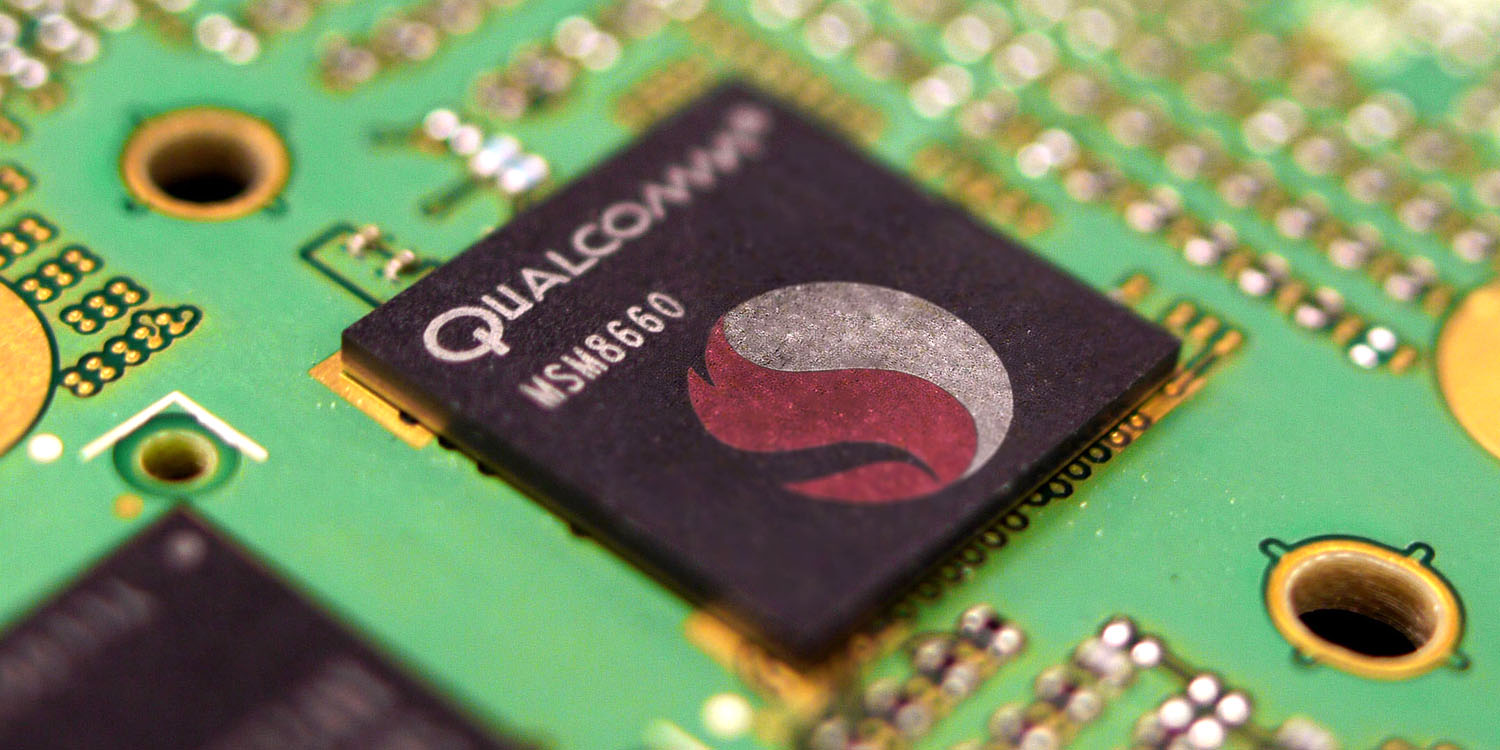 Broadcom has made a $105B bid to buy fellow chipmaker and Apple supplier Qualcomm. When $25B of net debt is factored in, the deal is effectively worth $130B.

If the bid succeeded, it would not only be the biggest tech acquisition in history, but might also help resolve the long-running dispute between Qualcomm and Apple …

Bloomberg reports that the deal would dwarf the previous record-holder: Dell’s $67 billion acquisition of EMC in 2015.

Broadcom made an offer of $70 a share in cash and stock for Qualcomm, a 28 percent premium for the world’s largest maker of mobile phone chips as of the stock’s closing price on Nov. 2, before Bloomberg first reported talks of a deal. The proposed transaction is valued at approximately $130 billion on a pro forma basis, including $25 billion of net debt.

Buying Qualcomm would make Broadcom the third-largest chipmaker, behind Intel Corp. and Samsung Electronics Co. The combined business would instantly become the default provider of a set of components needed to build each of the more than a billion smartphones sold every year.

Qualcomm is fighting the bid, claiming that Broadcom is trying to buy the company ‘on the cheap’ despite the 28% premium.

Qualcomm will argue that the proposal is an opportunistic move to buy the chipmaker on the cheap, said people familiar with the plans, and it will likely recommend that shareholders reject it. In a statement Monday, Qualcomm said it would “assess the proposal in order to pursue the course of action that is in the best interests of Qualcomm shareholders.”

One analyst believes that the deal would help resolve the fierce legal battle with Apple.

A change of management at Qualcomm might help resolve the dispute with Apple more quickly, according to Sanford C. Bernstein & Co. analyst Stacy Rasgon.

There is, though, one potential deal-breaker: it’s by no means certain that a takeover would get regulatory approval.

A Broadcom-Qualcomm tie-up may face intense regulatory scrutiny. The two companies are independently among the top 10 providers of chips in an industry that’s consolidating rapidly. Together, they would have tight control of the supply chain for Wi-Fi and cellular modem chips, vital components in making phones.

In the latest jab in the fight between Qualcomm and Apple, the chipmaker filed another lawsuit against the iPhone maker, accusing it of breaking a confidentiality clause in the contract.