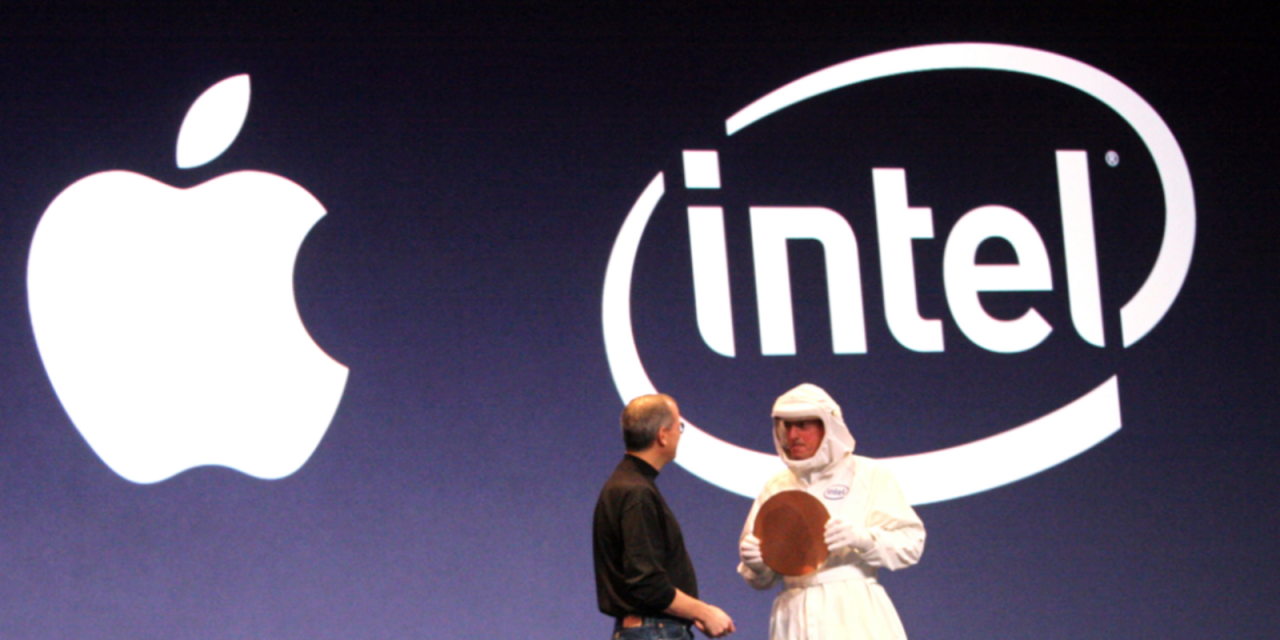 Apple’s fight with Qualcomm isn’t cooling off anytime soon. Bloomberg reports that Qualcomm has filed a new lawsuit against Apple accusing it of helping Intel using Qualcomm code. Apple and Qualcomm have been in a messy legal dispute since the start of the year.

The new report notes that Qualcomm is claiming Apple could have used “unprecedented access” to code in order to aid Intel in developing competing chips.

The chipmaker filed the lawsuit against Apple on Wednesday in California state court in San Diego, adding yet another front to their bitter legal battle. Apple is being sued for breach of a contract that governs the use of software needed to make chips work with other parts of mobile phones and communicate with networks.

Earlier this week, it was reported that Apple may be planning to move entirely away from Qualcomm in the future with new iPhones and iPads, and yesterday Qualcomm reported a 90% drop in profits following the battle with Apple and held royalties.

The fight between Apple and Qualcomm started back in January when the FTC filed a complaint alleging that Qualcomm forced Apple to use its baseband chips for higher patent royalties. Apple followed with a $1 billion lawsuit against Qualcomm three days after the monopoly complaint.

Qualcomm said the lawsuit was founded on baseless claims and accused Apple of misrepresenting facts, and openly discussed a countersuit while saying that it hoped business would continue as usual before countersuing Apple.

Apple has been withholding royalty payments to Qualcomm since the dispute started, and it was reported back in May that Qualcomm was seeking an iPhone import ban in the United States. Apple has also instructed its suppliers not to pay Qualcomm royalties.

Qualcomm has also requested a ban on iPhone sells in China, although lawyers don’t expect the move to work. Apple’s top lawyer Bruce Sewell announced a few weeks that ago that he plans to retire at the end of the year, however, so his successor Katherine Adams will likely inherit the fight.