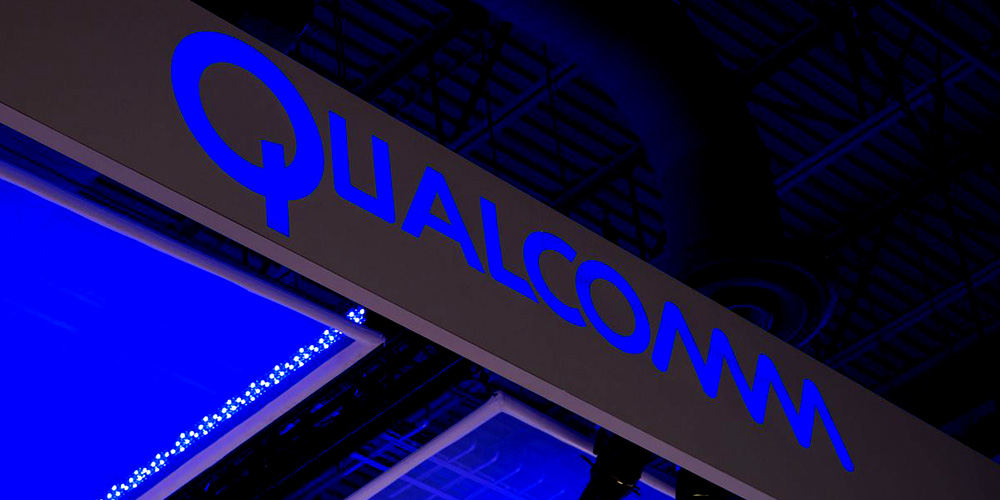 Qualcomm today reported its fourth quarter earnings for 2017 and the numbers aren’t pretty. The company announced a nearly 90 percent drop in profits, while revenue fell 4.5 percent. While the company still beat expectations, it noted that numbers were plagued by its ongoing legal case with Apple…

As noted by CNBC, the company beat Wall Street estimates on both earnings per share and revenue:

Compared to the year-ago quarter, however, those numbers are down. In Q4 2016, Qualcomm reported revenues of $6.2 billion on earnings per share of $1.07.

In terms of profit, however, things aren’t as positive. The chipmaker reported an 89.5 percent drop in quarterly profit, down to $168 million.

Qualcomm stated in its press release that its earnings this quarter were “negatively impacted as a result of actions taken by Apple and its contract manufactures.”

Qualcomm’s stock is holding steady in after-hours trading, though it plunged earlier this week and has yet to recover following a Wall Street Journal report claiming that Apple is investigating building iPhones and iPads that exclusively use Intel and MediaTek modems.

Such a move would be a huge loss for Qualcomm, who has regularly supplied chips for Apple.

The beef between Apple and Qualcomm began earlier this year following a complaint from the FTC that claimed Qualcomm was forcing Apple to use its baseband chips at higher royalties. Following the FTC complaint, Apple filed its own $1 billion lawsuit against Qualcomm.

Qualcomm has attempted to gain an import ban on iPhones in the United States, while it also filed to block iPhone sales and manufacturing in China.

Oddly, both Qualcomm’s CEO and Tim Cook have noted that they would be open to settling this ongoing battle, but no progress has been made there, and if this week’s report rings true, Apple is seemingly trying to cut Qualcomm out of the picture altogether.

Apple reports its Q4 2017 earnings tomorrow – but don’t expect the battle with Qualcomm to affect its numbers in the slightest.