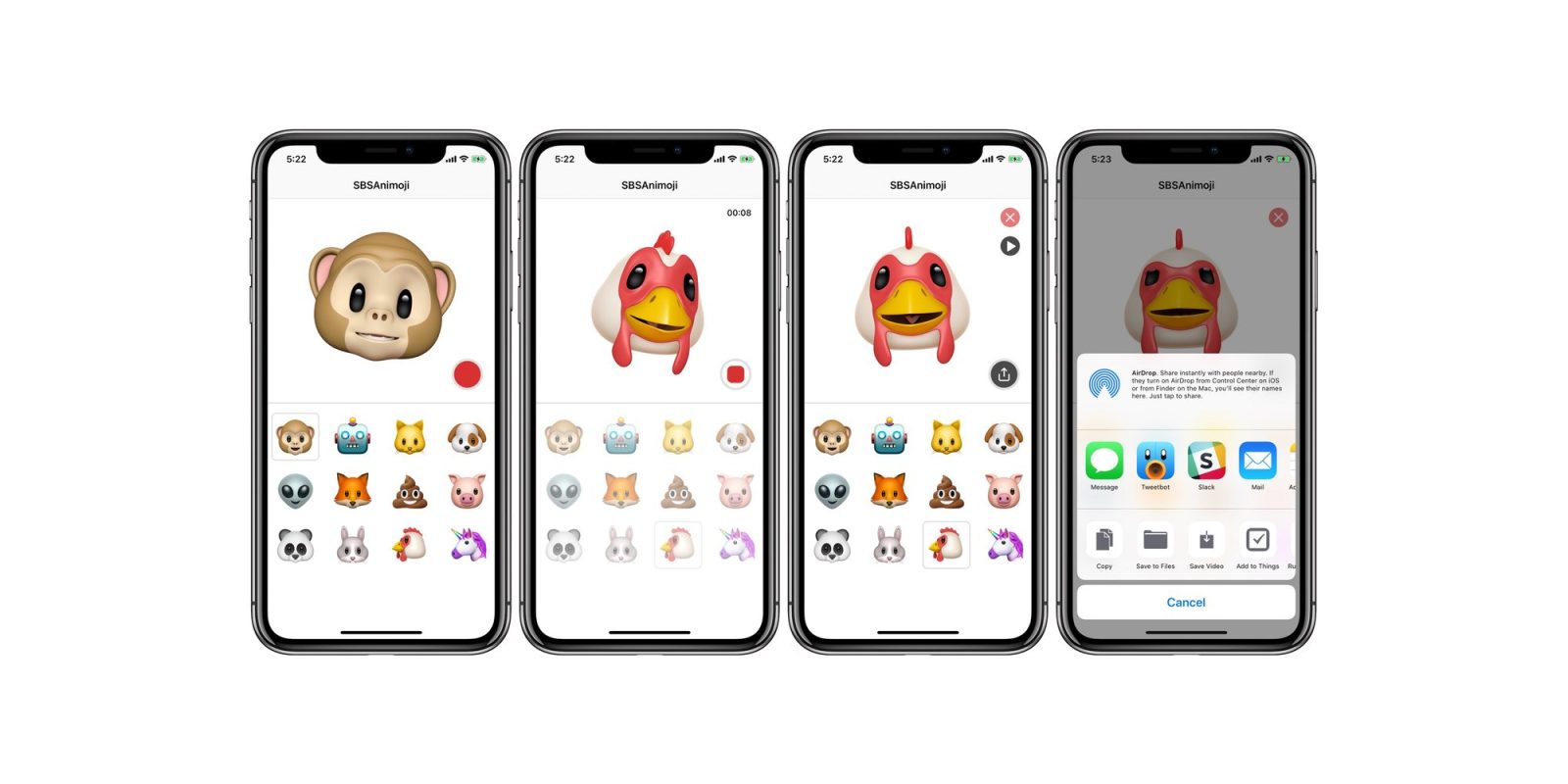 Developer Simon B. Støvring has seemingly broken Apple’s new Animoji out of its Messages jail cell and into a whole new world. By tapping into private APIs, Støvring has created a standalone iOS app allowing users to record up to 20-second long Animoji videos.

If you spent any time on social media this weekend, you might have come across at least one instance of Animoji karaoke. The iPhone X’s personifiable emoji characters lend themselves to creating some interesting, and sometimes absurd, clips.

Animoji’s limitation comes in how to get the short clips out from confines of the Messages app. The challenge has left some using iOS 11’s screen recording feature or QuickTime, and then post-editing in a video-editing application.

That’s what makes Støvring’s app particularly enticing. He’s created an application some believe should have been separate from day one and allowed it to record lengthier clips. Støvring’s custom iOS app uses private API’s that can access the same functionality that Apple’s own does for Animoji. Just yesterday Steve Troughton-Smith postulated that a custom Animoji-centric app could be possible, and Støvring quickly proved it was.

The application, SBSAnimoji, allows users to easily record and share 20-second long Animoji clips. The recording length is a small bump up from the Messages app’s own 10-second limitation, but Støvring does mention he is looking to extend that length further. Unfortunately, the chances of seeing this app in the App Store anytime soon are slim to none.

The application uses a set of private APIs that are typically limited to Apple’s stock iOS applications.While the APIs are private, that doesn’t stop curious developers from seeking them out and playing around. Apple has yet to announce whether or not the Animoji APIs will be extended out to third-party developers in the future. 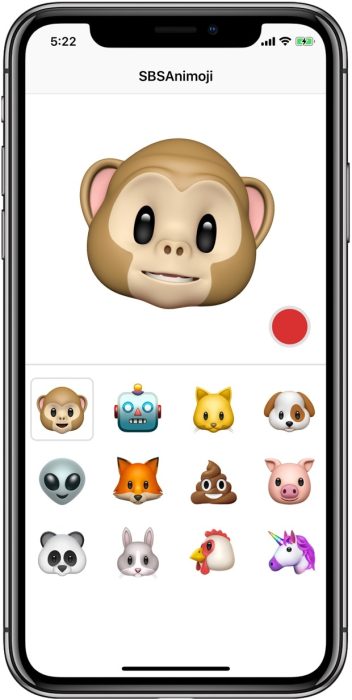 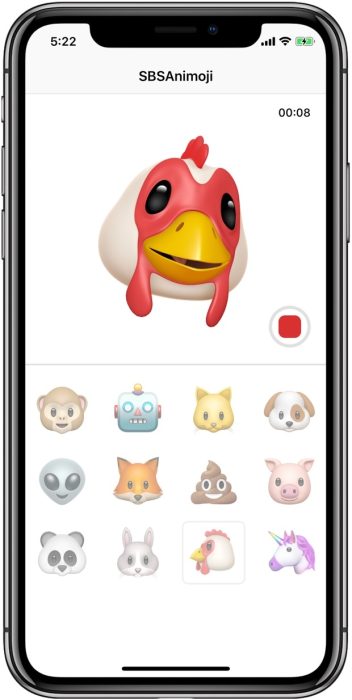 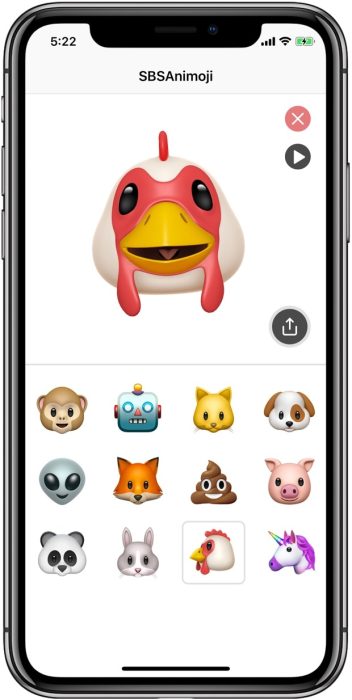 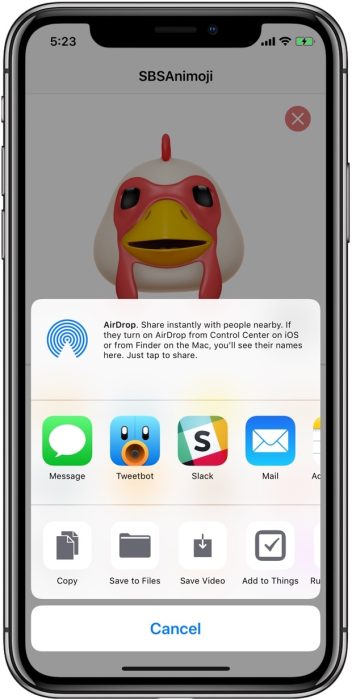 Developers and the just-plain-curious can sideload Støvring’s app onto their iPhone X. The app, SBSAnimoji is publicly posted on GitHub now. You’ll need to have a free developer account though, so be sure to look at our how to guide for that.