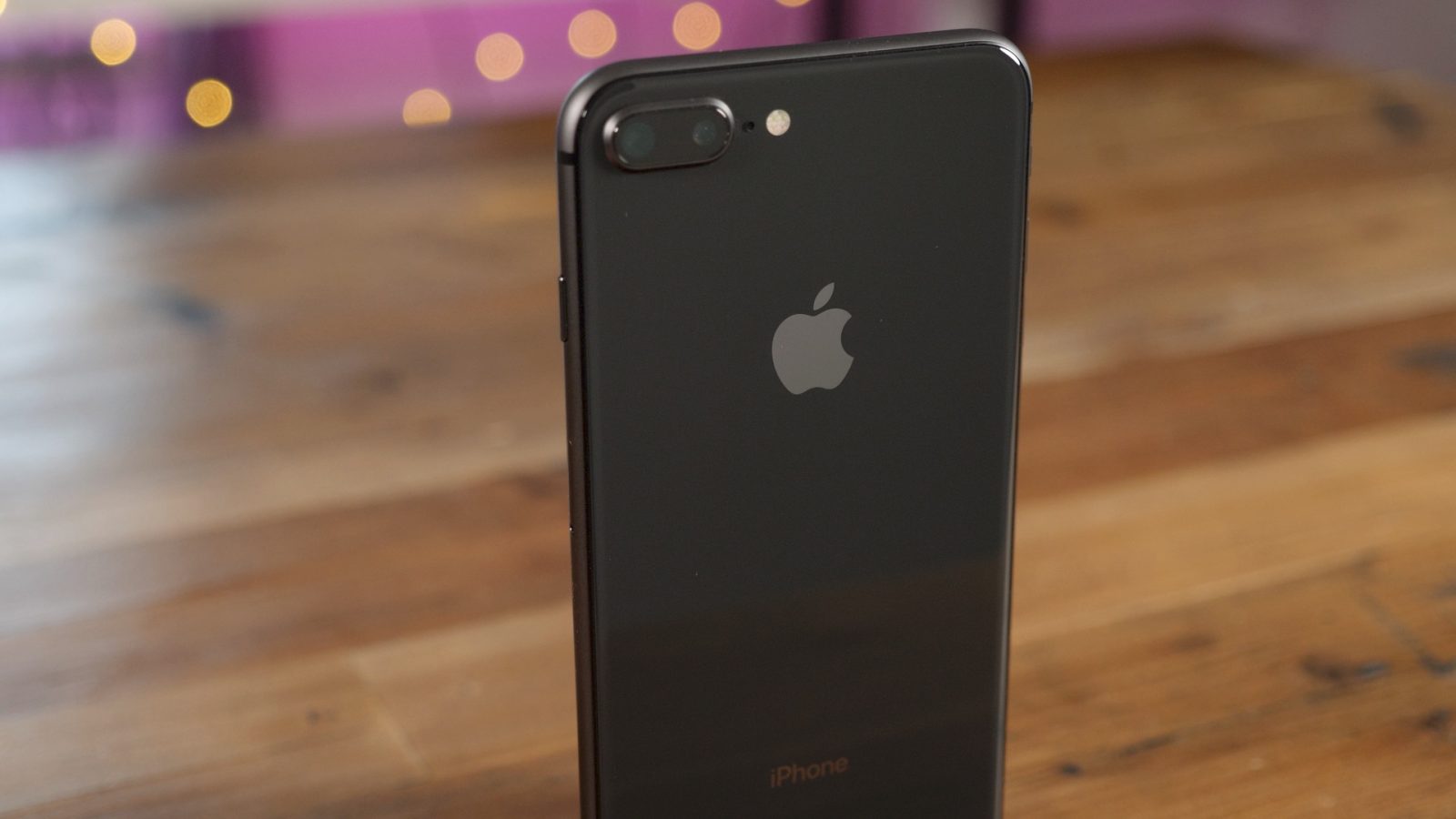 Apple is the target of yet another patent infringement suit. According to a new report from Reuters, Israeli start-up Corephotonics has filed a patent suit against Apple alleging that the dual-camera technology used in the iPhone 7 Plus and iPhone 8 Plus infringe on its patented technology…

Corephotonics CEO David Mendlovic claims that he approached Apple about a partnership but with little success. Apple reportedly praised the company’s technology and even said that “it could infringe” on the patent “with little consequence.”

According to the complaint, “Apple’s lead negotiator expressed contempt for Corephotonics’ patents, telling Dr. Mendlovic and others that even if Apple infringed, it would take years and millions of dollars in litigation before Apple might have to pay something.”

Specifically, Corephotonics alleges that Apple infringes on four of its patents related to technology for smartphone dual-camera sensors and features such as optical zoom. The patents were filed with the United States Patent and Trademark Office between November 2013 and June 2016. The iPhone 7 Plus was released in September of 2016.

Apple holds its own patents for dual-camera technology. We reported on one last year that outlined features such as optical zoom, Portrait Mode, and several others.

Corephotonics has raised $50 million in funding, most recently through a $15 million round from the likes of Samsung Ventures, MediaTek, and Foxconn. Foxconn, of course, is an Apple manufacturing partner.

Coincidentally, Corephotonics is being represented by law firm Quinn Emanuel Urquhart & Sullivan, which is the same firm that advised Samsung during its patent suits with Apple. The case was filed in a federal court in San Jose, California yesterday.

Notably, the iPhone X is not mentioned in the Corephotonics lawsuit, but it’s likely that it will be added at a later date given it was only released last week.

As for what comes of this lawsuit remains to be seen, but we’ll be sure to keep you updated.