Setapp by the numbers: here’s how the ‘Netflix of apps’ is doing so far 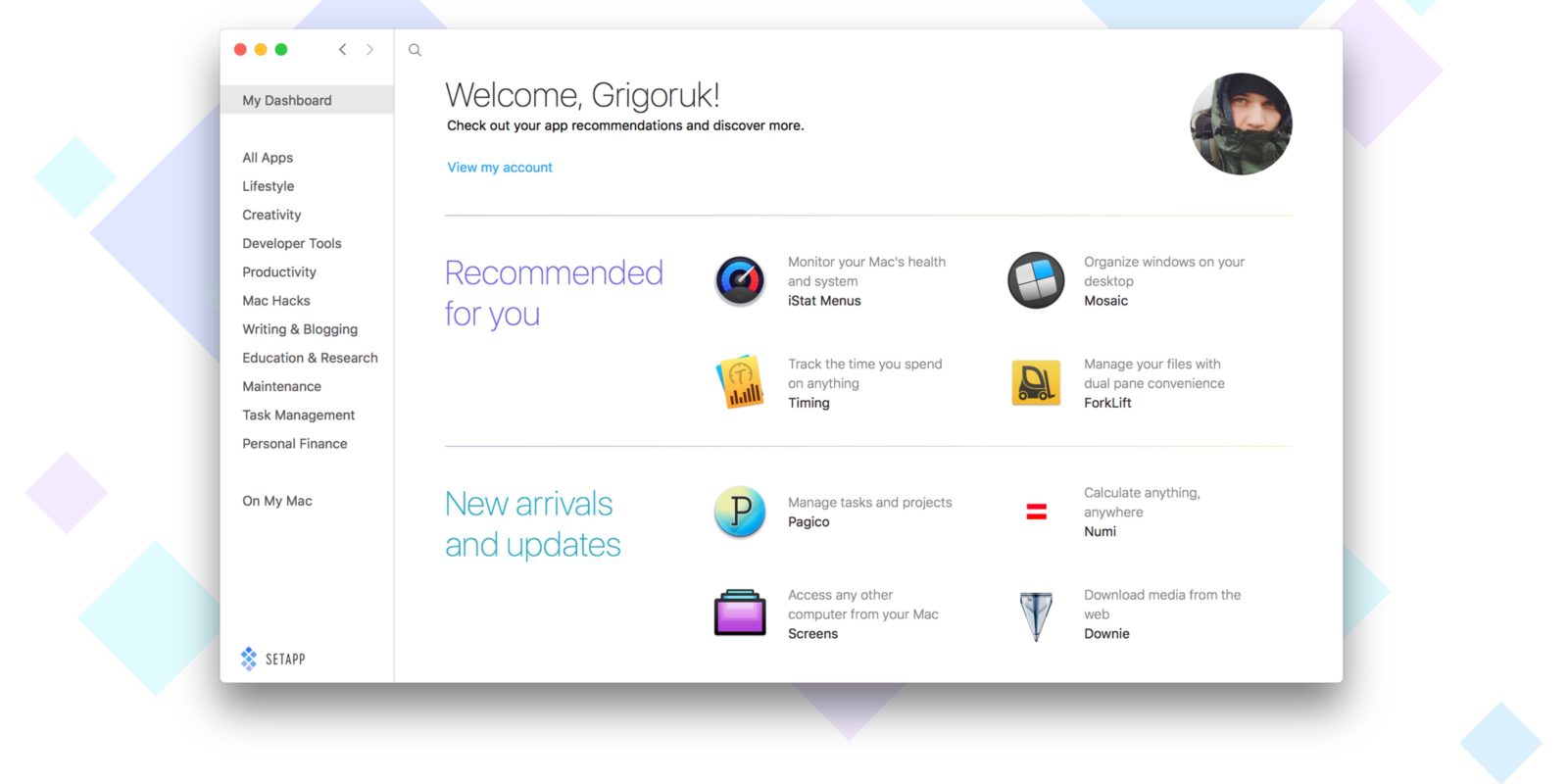 MacPaw’s Setapp subscription app service is about to enter its second year since launching a public beta last December and is officially opening for business in January. So, how is the Netflix of Mac apps doing so far? MacPaw shared a few key numbers with 9to5Mac to offer a glimpse at the business of selling subscriptions to Mac app bundles.

For starters, the number of apps bundled in Setapp is well on its way to doubling since launching. Setapp launched with 61 apps for $9.99/month less than a year ago. Now the bundle includes over 100 apps from 87 vendors at the same monthly rate. If you add up the cost of the 101 apps included in Setapp, the total now reaches $2,874 (that’s about 23 years of subscribing through Setapp).

Setapp manages the catalog — which includes popular titles like iStat Menus, Screens, and Ulysses — by organizing apps in a single Mac interface by category where you can download apps as needed without worrying about upfront cost or upgrades, in-app purchases to unlock features, or buying multiple apps.

That’s a win for Setapp customers, but how many customers has MacPaw actually reached? Setapp offers a 30-day free trial (with no credit card needed) which lets Mac users have full access to the suite of included apps, and right now there are more than 200,000 trial users testing the service.

Converting trial users to paid members is what makes Setapp a sustainable business though, so how many paying customers does Setapp have to date? MacPaw says the service has 12.5K paid users and predicts revenue of over $1.5 million from recurring subscriptions based on the flat monthly fee of $9.99.

Much like the App Store, Setapp splits revenue with developers receiving the majority and MacPaw taking a smaller cut. Developers receive 70% of all revenue while MacPaw retains the other 30%.

Setapp is a bundle of 101 apps from 87 vendors, however, so MacPaw distributes developer revenue based on actual app usage. This is sort of like having access to 100,000 million songs, and artists being paid by the number of times you stream a track. Setapp then calculates usage into a percentage of the app’s list price since some apps cost more than others. And like streaming content subscription services, Setapp offers incentives for college students who subscribe using an EDU email address with a 50% off offer that gives access to the full catalog of Setapp Mac apps for $4.99/month.

Next up for Setapp is work on a new Family account feature (likely similar to how Apple Music offers standalone subscriptions for $9.99/month or family subscriptions for $14.99/month) although pricing and full details have yet to be worked out. MacPaw is also doing research and development on potential Business accounts for Setapp which could potentially address the needs of a different customer base.

With Setapp nearly doubling its catalog of software and counting over 12,000 paid subscribers to date, the business model seems to be working for both customers and developers so far. The real opportunity seems to be converting the massive number of trial users into paid members, and providing different payment models could be part of reaching those customers.