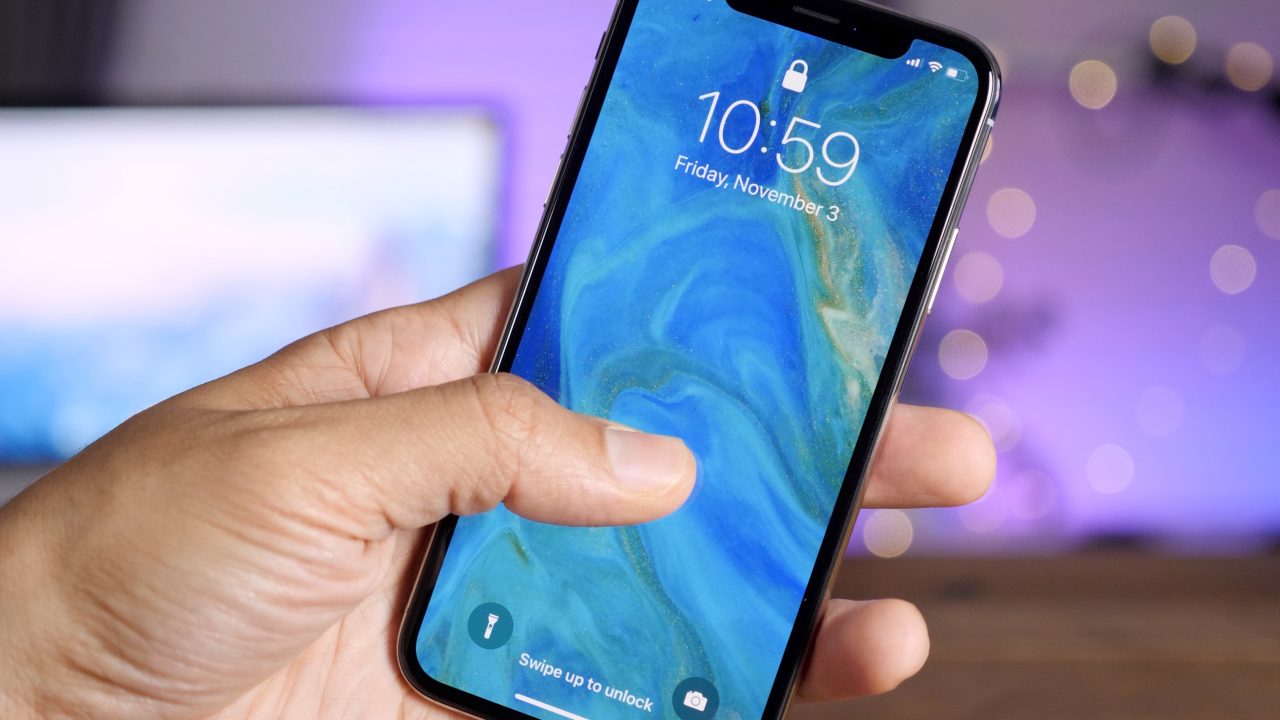 KGI this morning is out with a new investor note touching on iPhone X demand through the 2017 holiday quarter. Analyst Ming-Chi Kuo also notes the negative impact the iPhone X will have on demand for the iPhone 8, which he anticipates will sell worse than originally expected…

Kuo explains that iPhone X production will hit between 25 million and 27 million units during the holiday quarter, with sell through between 22 million and 24 million.

Moving ahead to the first quarter of 2018, Kuo expects production to grow 35-45 percent quarter-on-quarter. The analyst sees the strong iPhone X demand continuing into 2018 based on a couple of things.

For one, as more customers get their hands on the device, Kuo says potential buyers will drop their initial concerns about some of the drastic changes the iPhone X offers, such as its lack of a Home button. Furthermore, Kuo sees demand during the Chinese New Year being “robust.”

As for the iPhone 8, Kuo anititaptes that production will decline by 50 to 60 percent during Q1 2018 compared to the holiday shopping quarter. Kuo attributes this to the device offering “few major selling points, making demand “lower than expected.”

Finally, the analyst says that the iPhone 8 Plus, on the other hand, is selling slightly above initial estimates. This, in part, Kuo explains, is part of what is cannibalizing demand for the 4.7-inch iPhone 8.

Apple itself has been quiet when it comes to the mix between iPhone 8 and iPhone X sales. During the company’s most recent earnings call, Tim Cook repeatedly stated that Apple doesn’t break iPhone sales down by model as it sees that data as competitive information. He was also sure to point out that Apple has never launched three iPhone models in such close proximity, so there’s a level of uncertainty when trying to predict mix.

Apple is anticipating a monster holiday shopping quarter with revenues between $84 and $87 billion. The question that remains, however, is whether or not the iPhone X production will be able to keep up with demand through the holiday quarter and into 2018.