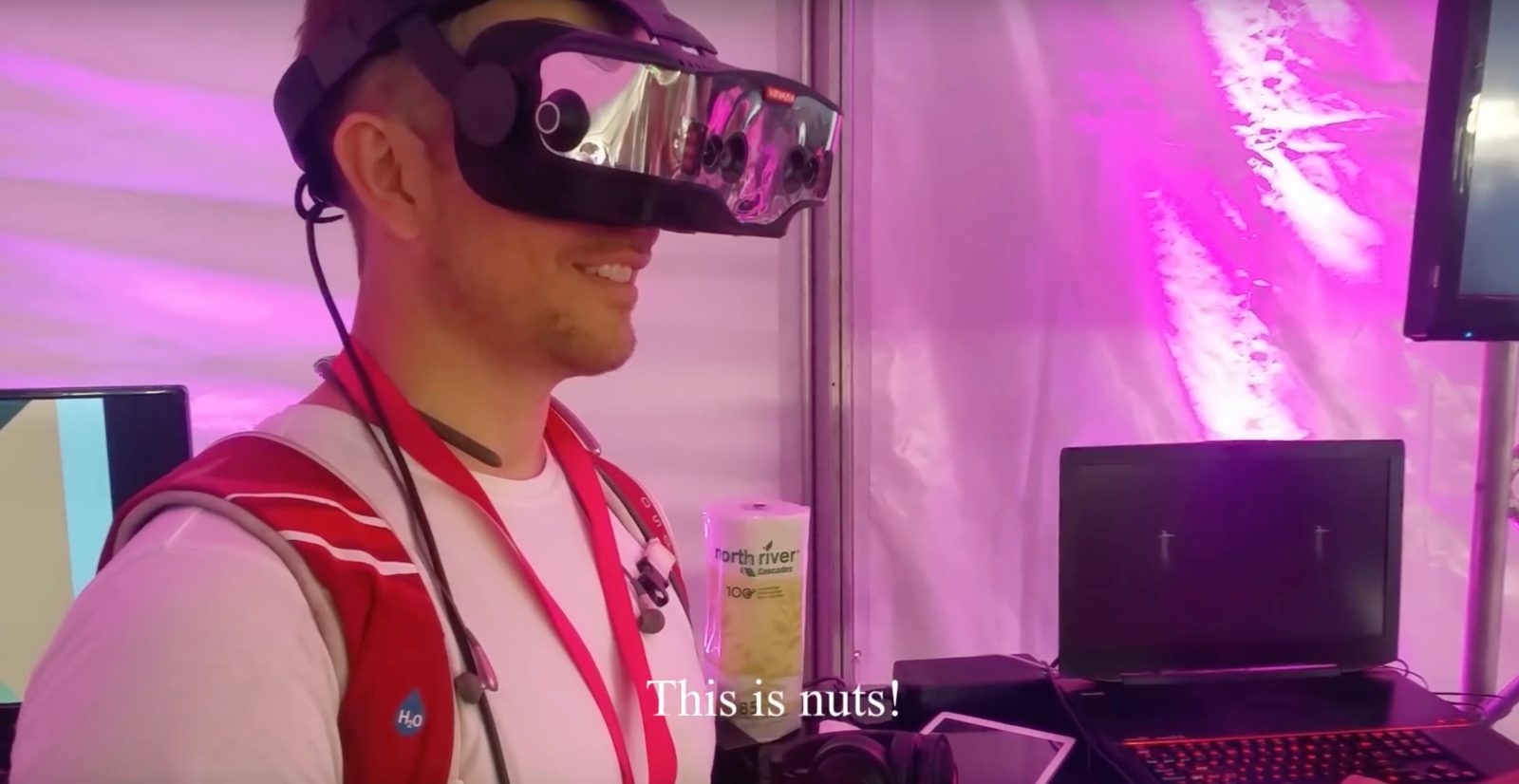 According to a new report from TechCrunch, Apple recently acquired a virtual/augmented reality startup out of Montreal, Canada called Vrvana. The deal was worth radon $30 million, the report says.

A “number” of Vrvana’s employees have reportedly joined Apple’s team in Cupertino. While the startup’s website is still live, it has been silent on social media since August.

Vrvana is the startup behind the Totem virtual reality headset, which never actually shipped to consumers but had excellent reviews from those who got an early hands-on. Vrvana touts that the headset is an “extended reality” device, which means it takes from both augmented reality and virtual reality technology.

Vrvana’s headset is unique in how it utilizes a camera instead of transparent, projection-based displays used by the likes of Microsoftt:

The Totem holds a number of advantages over these systems, most notably in that it is able to overlay fully opaque, true-color animations on top of the real world rather than the ghost-like projections of other headsets which critically cannot display the color black.

This allows the headset to do what it calls “seamless blend” transitions between VR and AR environments.

News of the acquisition comes as Apple continues to ramp work on its own augmented reality technology. The company recently released iOS 11 to the public, which includes ARKit – a platform that allows developers to build augmented reality apps for the iPhone.

Apple hasn’t commented on its acquisition of Vrvana, but that’s not abnormal. The company virtually never confirms reports that it has acquired a certain company, but is rather vague and says it acquires companies from time to time.