Smart Home Diary: The true test of a technology’s value is to live without it for a while 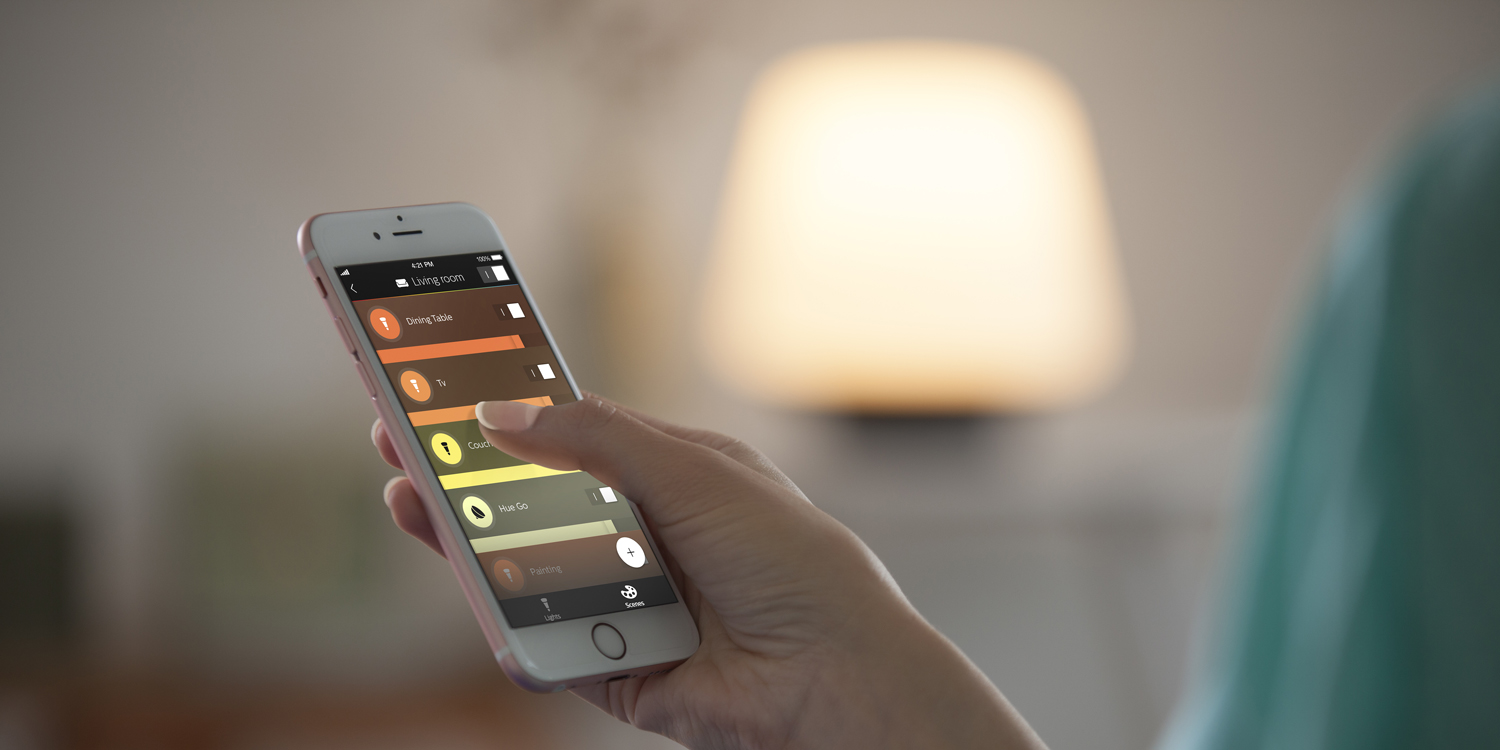 I mentioned that planning a home move gave me a couple of new perspectives on smart home technology, while starting from scratch in the new place forced me to think about what has and hasn’t justified its existence.

They say that the true test of the value of anything is to try living without it for a while, and that’s exactly what I’ve been doing for the past couple of weeks.

Much as I love our new apartment, the view from which which came in very handy for testing the iPhone X camera, the place has also required some work. It took a week to get broadband up-and-running, without which I couldn’t install anything, and we also needed to get some basics sorted before worrying about smart home tech …

Said basics included installing very many shelves in the ample cupboards so that we could actually finish unpacking. I left behind the Tado system and Philips Hue lighting, as these were included in the sale of my house, but did take the Eve plug sockets. Two of which are where they should have been, in a box whose contents listing included them, while the rest languish in one of the less-well-labelled boxes when I reached the ‘lost the will to live’ stage of packing.

There’s also some new furniture on the way, and it’s only when all of this has arrived and is in its proper place that we’ll be able to see for sure what we need in the way of accent lighting.

So, what has it been like to give up smart home tech for a fortnight?

I’ve missed the Tado smart thermostat for one. I’ve been very used to never having to think about heating: it was at a comfortable temperature when we were home, at a reduced temperature when out, and maintained a safe 5C to prevent pipes freezing if we were away in winter.

Triple-glazing means our new apartment is surprisingly warm, so we’ve rarely needed the main heating on to date, but it has a glazed balcony – aka a ‘winter garden.’ With floor-to-ceiling glass on three sides, this definitely needs heating. It does feel strangely archaic to actually have to remember to switch on the heating a little before we want to be in there, and to have to manually switch it off when we go to bed.

I’m also very much missing the motion sensors in kitchen and bathroom. It feels odd that lights don’t switch on automatically when I walk in, and I’ve been forgetting to switch them off again afterwards as I’m used to that happening automatically, on a two-minute time-out.

Similarly, I used an IFTTT recipe to automatically switch on entrance lighting when arriving home, so fumbling in the dark for a switch when returning home at night also feels distinctly uncivilised.

I also miss mood lighting – though we decided to reign back on this. We’re going to stick to white bulbs for the ceiling lights, and limit color bulbs to accent lighting.

My tentative plan here is to use Color Ambiance bulbs for the two floor lamps, and some Hue Lightstrips for the under-cabinet lighting in the kitchen area. This combination should allow for effective mood lighting on demand without having to go all-in on the ceiling bulbs.

But what I miss most of all is HomeKit Scenes. When I finished work, for example, a single Siri command ‘Evening, home’ would switch off the office lights and set all the living-room lighting to their desired colors and brightness: both ceiling lights and floor lamps. Having to wander round individually switching on different lights, and then switch them all off again when we go to bed, feels really old-fashioned!

The view from the winter garden is spectacular, especially at night, but all that glass means that blinds are a must in bright sunlight. As a confirmed HomeKit fan, the obvious solution here is HomeKit-compatible motorized blinds, right?

Lutron makes these, in the form of its Sivoia QS Triathlon system. Powered by long-life batteries, so you don’t have to worry about running power to each of them, and a Lutron Connect Bridge makes them accessible via HomeKit.

The cost is partly that there’s as yet very little competition in HomeKit-compatible blinds. Once there is, then costs should fall. So our plan is to look again at the market before the summer, which is when the real need for more finely-grained control will hit.

I’ll of course update with a new smart home tour once we have everything up-and-running. Please also keep sharing details of your own smart home setups and experiences in the comments – it’s great to see what other people are doing.