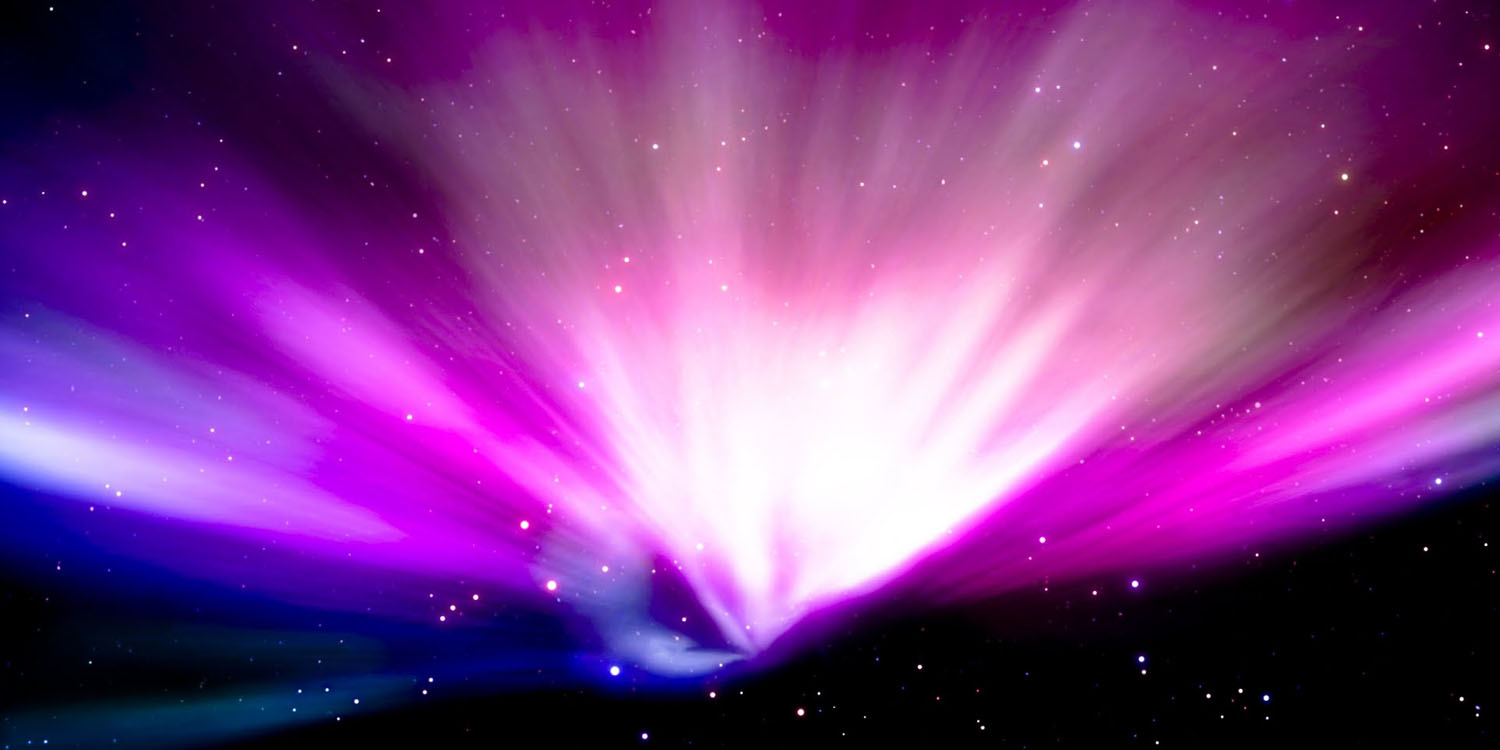 In the entire history of operating system bugs, I don’t think there have been many bigger than the one reported this week. Allowing anyone with physical access to a Mac to login to it without a password is inexcusable; letting them in as root, so they have complete control of the machine and all accounts on it, is simply mind-boggling in its incompetence. Especially when the bug turns out to have been known for at least a couple of weeks.

We can at least take comfort in the fact that this bug wasn’t there for long, at least in the official release. But there have been smaller bugs and glitches that have literally lasted for years without being fixed.

I think it’s time for another Snow Leopard: a macOS update where the core focus is on security, stability and bug fixes rather than shiny new toys …

I mean, I like shiny new toys as much as the next gadget addict. We all like to play with new features, and Apple wants to feed our hunger for making our devices ever more capable and useful. New features are exciting; making existing ones work more reliably isn’t. The approach Apple takes is entirely understandable.

But at the same time, bugs are annoying – and affect our everyday experience even more than the latest features, even if they are pretty trivial in the scheme of things.

For example, there are a couple of multi-monitor bugs that have been present for literally years. As someone who connects my Mac to an external monitor every morning for work, and disconnects it every evening when I move from the office to the living-room and the Mac serves more as an entertainment device, those bugs annoy me on a daily basis.

One is the Dock. This should remain on the primary monitor unless you choose to move it. My desk setup has my MacBook Pro on the left, running a chatroom, while my Apple Thunderbolt Display is front-and-center, displaying everything else.

If you want to move the dock between monitors, the theory is that you drag down from the center of the screen to the bottom, where you want the dock to appear. The first problem is that it’s all too easy to do this accidentally, when moving the mouse between screens. The bigger issue is that returning it to its rightful monitor is extremely hit-and-miss. Sometimes it takes one or two goes. Other times it takes half a dozen attempts. Sometimes I give up and use the much more tedious right-click method to move the dock to the side and then back to the bottom, at which point it returns to the correct monitor.

Another bug is where minimized windows are stored. Sometimes, when switching between monitors, maximizing an app causes it to fly off into the non-existent space to the right of a single monitor. Closing and re-opening the app is the only reliable way to get it back.

These are just a couple of my own bug-bears. It’s my bet – and please prove me right or wrong in the comments – that pretty much every Mac user can name their own examples of irritating bugs that have remained present through update after update, year after year.

It’s time Apple set aside the toys for a year and worked on making the existing ones work properly. It’s time to focus on closing security holes, preventing app crashes and fixing those small but persistent glitches that cause daily grumbles and take the gloss off the macOS experience. It’s time, in short, for another Snow Leopard.

I know that wouldn’t be an easy decision for Apple to make. New features drive PR. They generate media stories, and get Mac owners telling potential owners about the shiny new baubles. It’s not easy to switch to a story of ‘this year, it’s basically the same, but better.’

As my colleague Benjamin Mayo said to me, it’s also a challenge for Apple in terms of keeping its engineers motivated. It’s exciting to be working on a headline new feature you know is going to get applause when it’s announced in a keynote; it’s boring to be working on tracking down small bugs in existing code. It’s great for the CV to be able to say that you helped develop a feature that everyone loves; not so useful to be able to say you made an existing feature less annoying.

But it’s a move that would, I think, win hearts and minds among the Mac’s biggest fans. And we are ultimately the people who recommend our friends and colleagues make the switch to Mac.

What are your views? Am I right that there are enough bugs and glitches to justify a new Snow Leopard? And if I am, would focusing on fixing those be the best use of Apple engineer time for at least the next release? Or am I making a lot of fuss about nothing?

As always, please take our poll and share your thoughts – and bug examples – in the comments.